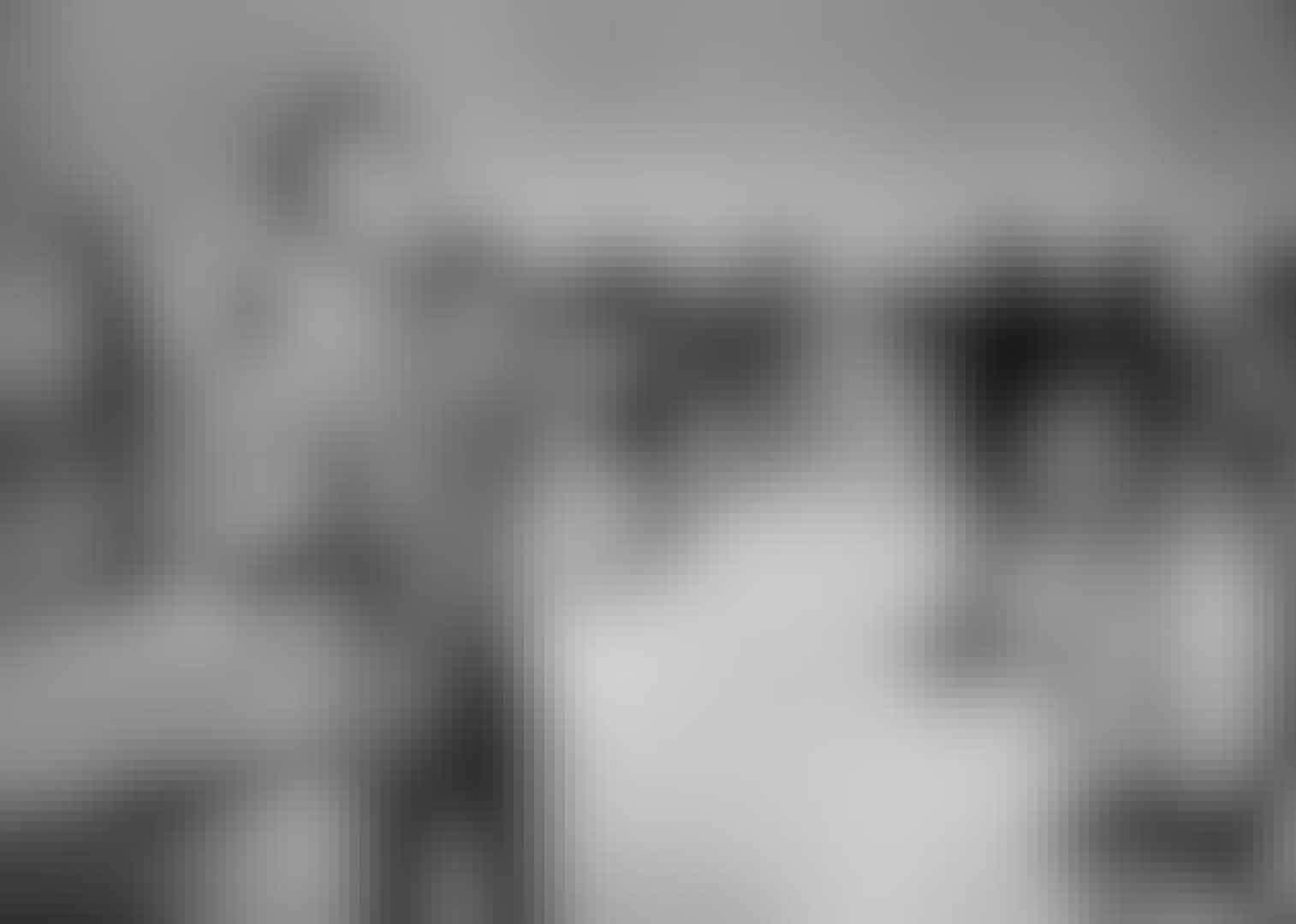 “I was raised in the church and was around blues and would hear all these musicians on the jukebox and then I would go to revival meetings on Sunday mornings. So, I would get both sides of music. Some people may have thought I was being sacrilegious, but all I was doing was singing the way I felt.”
Ray Charles

Soul is a gospel-influenced African American popular music style that evolved out of rhythm and blues in urban areas beginning in the late 1950s. Its passionate vocalizing, powerful rhythms, and honest lyrics spoke directly to a generation of young African Americans, and soul music became synonymous with the social and political developments affecting them. Soul became popular as a distinctive style during the 1960s and peaked in popularity in the mid-1970s. Its rise paralleled that of the Civil Rights and the Black Power movements, acting as the “soundtrack” for the ascension of Black pride during these years—the music can’t be separated from the prevailing mood at the time, and vice versa.

“I had been to a revival service and had seen a preacher who really had a lot of fire. He was screaming and yelling and stomping his foot and then he dropped to his knees. I’d go home and imitate them...”
James Brown

“Crossing over from gospel to pop [R&B] wasn’t hard because it was just a matter of changing the words.”
Lou Rawls

As the momentum of the 1950s Civil Rights movement continued to build in the 1960s, Black college students rejected the nonviolent and integrationist approach advocated by civil rights leaders. In 1966 as an alternative, they embraced the Black nationalist ideology of Malcolm X. Under the rubric of Black Power and led by Kwame Ture (A.K.A. Stokley Carmichael) proponents of this ideology promoted national Black unity, Black pride, and self-determination. Their activism grew into a political movement to which Black people assigned social and cultural meanings described as “soul.” The term became associated with a range of Black cultural productions such as music, dance, visual art, foodways, fashion, natural hairstyles, a nonverbal communication style, and a unique language style of inner-city street talk and slang. With its roots in gospel music and the broader Black church culture, soul music captured the spirit, emotions, and chaos of the 1960s civil unrest that continued into the early 1970s.

The soul sound began to take shape during the 1950s, the beginning of the modern Civil Rights movement. Pioneers Ray Charles and James Brown, followed by Brown Sam Cooke and Curtis Mayfield in the 1960s, tapped into the gospel music tradition to give a new voice to a people struggling for their rights as first-class citizens. They borrowed the rhythms, musical structures, vocal and instrumental style, and emotional delivery of gospel music and transformed rhythm and blues into soul. Ray Charles took this a step further by turning the spiritual song “This Little Light of Mine” into a soul song “This Little Girl of Mine” (1955). His reinterpretation of the 1952 rhythm and blues hit “Drown in My Own Tears”(1956), written as “I’ll Drown in My Tears” by Sonny Thompson and Lula Reed, introduced the gospel rhythms of the 12/8 meter, call-and-response structures, gospel harmonic progression, vocal phrasings, and improvisatory style.

James Brown favored an intense, percussive, and gospel-inflected vocal sound similar to that of Black preachers he had observed in his youth. Brown’s dynamic persona lent a tension and excitement to his music, evident in the midtempo ballad “Please, Please, Please” (1956) with its repetitive, drawn-out choruses.

In the mid-1960s, Sam Cooke introduced the silky smooth, laid-back, melismatic vocal style associated with the gospel quartet the Soul Stirrers. Cooke was featured as lead singer and grafted that style onto rhythm and blues when he left the group for a secular solo career. His early recording of “You Send Me” (1957) was a precursor of the soul sound. By the mid-1960s, Brown evolved a distinctive soul sound that earned him the title “The Godfather of Soul.” He increased the intensity of his performance by adding a polyrhythmic foundation and incorporating vocal screams and hollers into his singing. His album Live at the Apollo, recorded in 1962, gave listeners a taste of the frenetic excitement Brown could generate and his fans’ dramatic reactions; some consider it the greatest live album ever recorded by any artist. Brown’s hit single “I Got You (I Feel Good)” (1965) is also one of the most thrilling classic soul recordings. Brown’s impassioned musical sound paralleled the emergence of the Black Power movement that promoted self-sufficiency, community control, and economic and political empowerment. Its leaders inspired unity, racial pride, and identification with the motherland of Africa among African Americans. Soul embodied this spirit as well as its sense of urgency to achieve these goals. The combination of soul’s social and political messages with its sheer musical power encouraged various levels of activism among African Americans and the nation as a whole.

The soul sound encompasses many different vocal styles and timbres. It ranged from the more lyrical and tempered style of Curtis Mayfield and the Impressions, and Al Green, to the gospel-folk style of the Staple Singers to the percussive and shouting approach of James Brown, Otis Redding, Aretha Franklin, Wilson Pickett and Sam and Dave. Performances of soul music were similar to the preaching style and gospel singing heard in African American folk-styled churches. The singing was improvisatory and intensified the performance by repeating words and phrases, and punctuating with grunts, shouts, and moans. Timbres alternated between lyrical and percussive, shifted from high to low pitches, and incorporated bends, slides, melisma, and passing tones in the melody. Instrumentalists imitated these vocal sounds, using the technological devices of the day such as guitar wah-wah pedals and keyboard synthesizers to make their instruments “talk.”

Soul music remained a major form of Black popular expression through the mid-1970s. The changes envisioned by African Americans, especially those living in the inner city, came at a much slower rate than anticipated. Musicians continued to speak on behalf of the community: The Isley Brothers expounded on the need for “Freedom” (1970) and the Chi-Lites reminded society that the critical mass of African Americans had not yet been empowered in “(For God’s Sake) Give More Power to the People” (1971). The O’Jays cautioned about “Backstabbers” (1972) and Marvin Gaye spoke of inner-city social problems in “What’s Going On” (1971) and “Inner City Blues” (1971), as did the O’Jays’ “Give the People What They Want” (1975). By the mid-1970s, the defining sound of soul had largely disappeared from the popular music landscape, replaced by funk and disco, and later, rap/hip-hop. 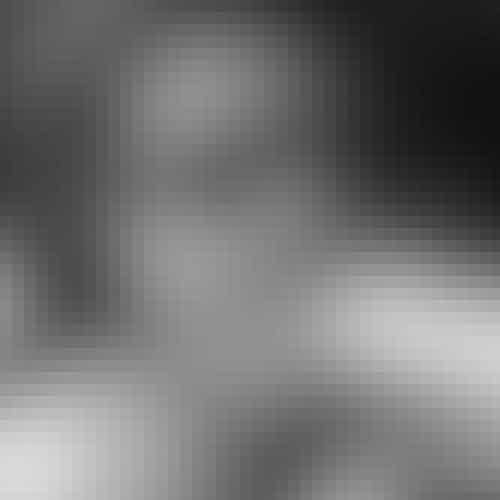 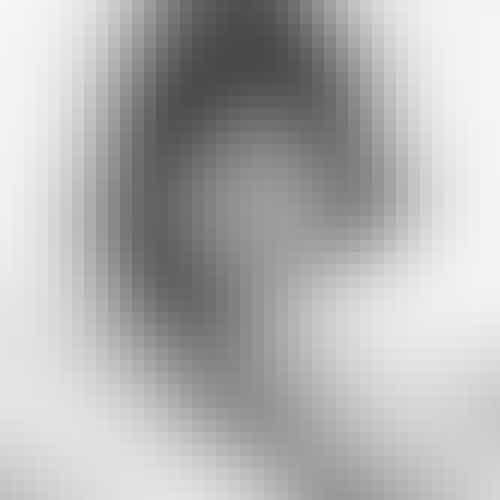 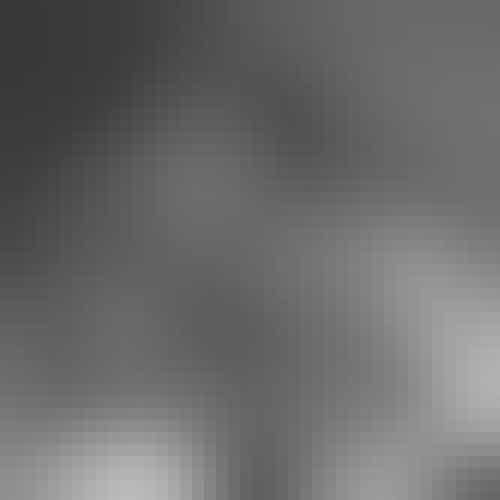 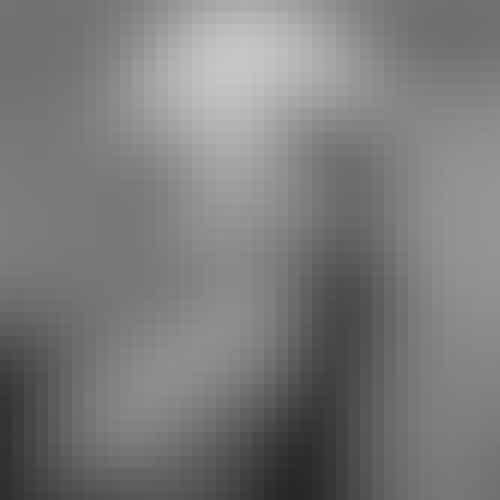 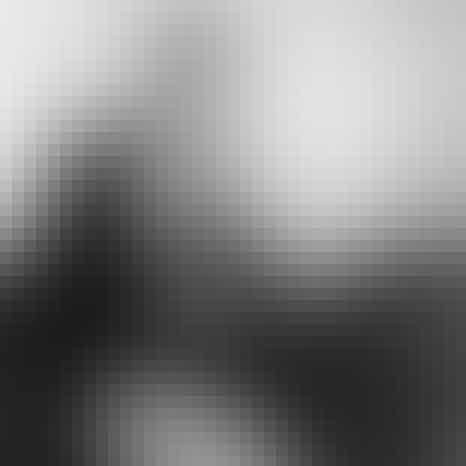 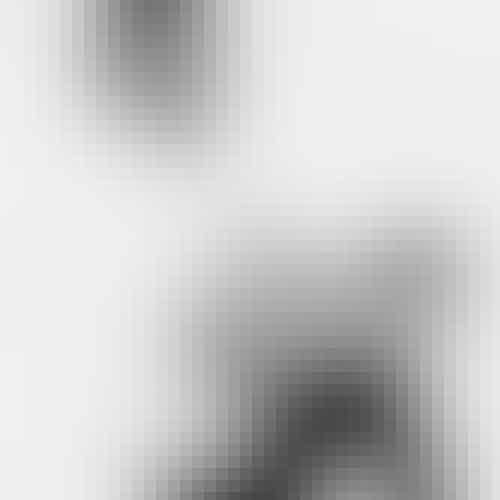 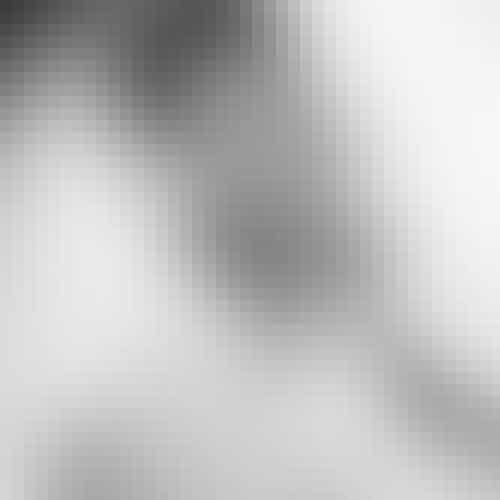 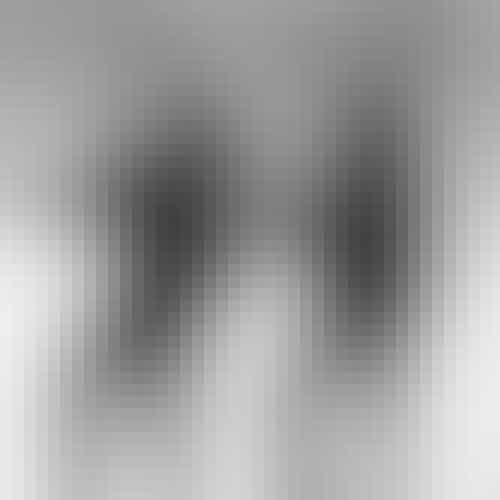 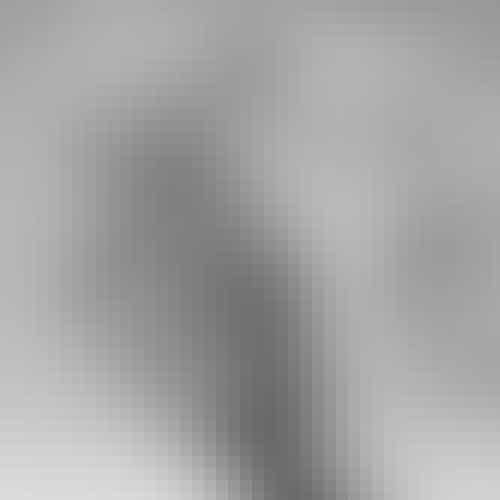