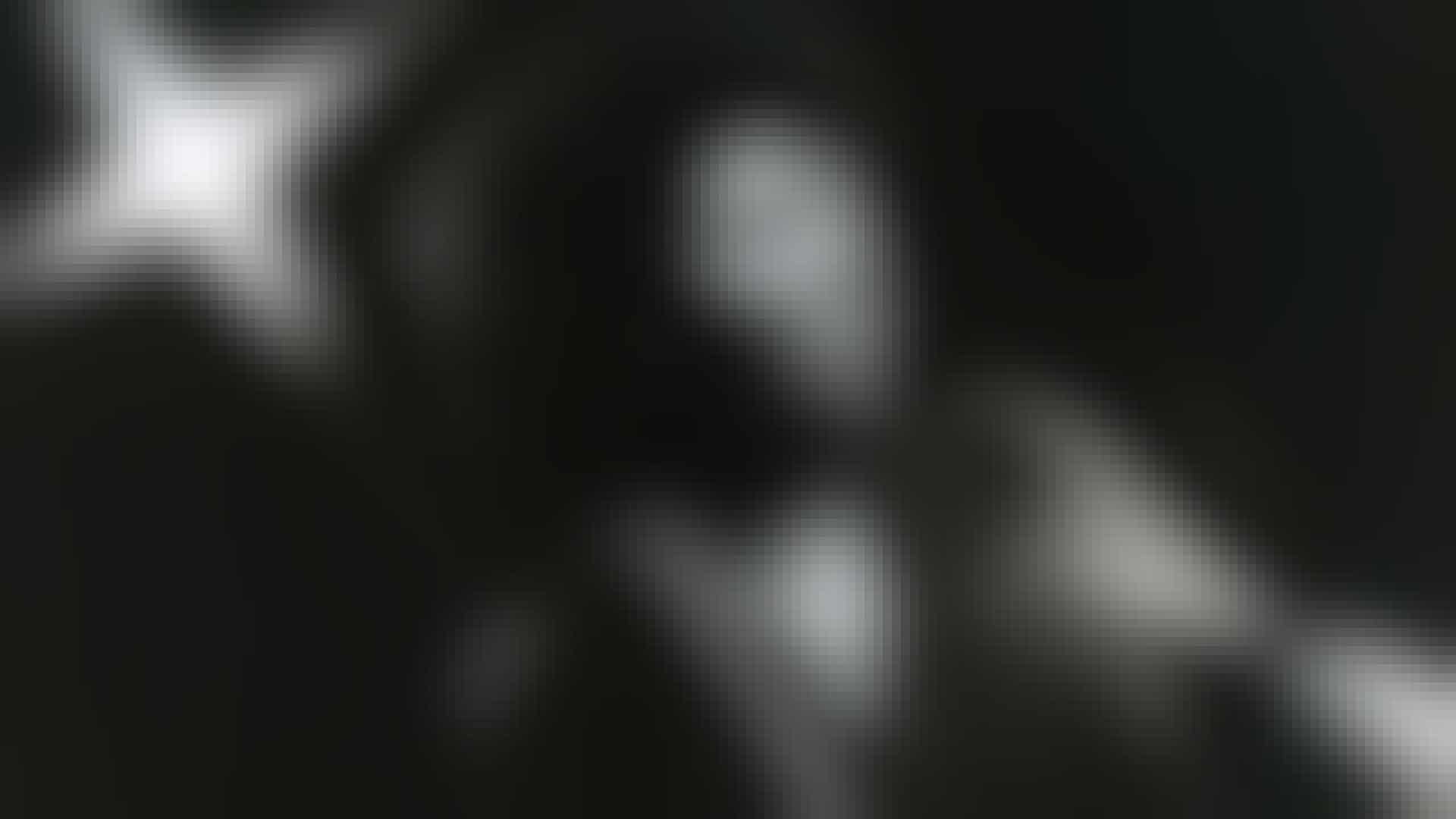 “If you think about it, Black music was always dance music. So, we didn’t need the word disco. That was a word that was made up by other folks.”
Horace OttArranger/Producer

The term “disco,” the abbreviation of the French word discothèque, first became associated with European up-scale dance venues that featured primarily recorded Black music, especially jazz. In the US and pioneered by mobile disc jockeys (DJs), it emerged as a musical genre in underground dance venues such as house and loft parties, bathhouses in New York City frequented by African Americans, Latinos and gays where DJs played soul, funk, and Latin American music. Soon, disco evolved into a distinct music style defined by a core set of features, including the “disco beat,” created by the studio musicians of Philadelphia International Records (known as the “Philly Sound”). In the mainstream, disco became associated with a cultural movement of music, dance, fashion, and style.

“[DJ Larry [Levan] would play until 10 o’clock in the morning. . . [H]e could actually feel the pulse of the club. I remember one night, for over 30 minutes all he played was “toot toot, hey, beep beep” [from Donna Summer’s Bad Girls].”
Taana GardnerSinger of several Paradise Garage hits mixed by Levan

The concept for public, nighttime dance parties with entertainment provided by a disc jockey using a single turntable began in the European war time musical culture in the late 1930s and 1940s in Germany and France. The performance space was called a discotheque in France, and over time, disco became the recognized term to refer to the dance club as well as the genre of music.

By 1964, dance music culture made its way to England at a club called Mecca Locarno where white DJ Jimmy Savile requested two turntables set up side-by-side on the stage instead of the initial set-up of one turntable hidden away up in the light box out of sight from the dancers. In these early years, the European discotheque began to refer specifically to a smaller party and dance space as opposed to the larger dancehalls built to hold thousands. In 1965 at a club called Arthur in New York City, Terry Noel brought seamless mixing of two records to the disco, rather than the earlier format of one record played immediately after the end of the previous record with no silence in between while the DJ cues up the next song.

In the early 1970s, New York City’s emerging disco culture was coming up as a gay club culture, with fans, musicians, and dancers who were primarily African American and Latina/Latino. The DJ became a new kind of star, controlling the sound and creating the atmosphere by manipulating the lights from the DJ booth. Their names often would be well known to dancers such as the most influential DJ Larry Levan. Resided at the Paradise Garage, Levan kept the dancers on the dance floor playing a wide-ranging repertoire. By the mid-1970s, a distinctive disco sound dominated the scene. Observed by Joe Radcliffe, Billboard’s (music trade magazine) dance editor during the emergence of disco, “in 1974–1975, the disco music scene was literally controlled by a handful of Black artists affiliated with a small group of specialized record labels led by Motown and Philadelphia International Records” (also known as the Philly Sound). Among the most influential disco songs are the recordings of MFSB—an acronym for “Mother Father Sister Brother”—produced by Philadelphia International Records.

By the mid-1970s, the role of the producer in disco music often eclipsed that of studio singers and musicians. Producers such as Giorgio Moroder, who worked with disco superstar Donna Summer, and Nile Rodgers, founder of the super group Chic, became legends in their own right. Disco crossed over from primarily Black and gay audiences into the mainstream following the release of Saturday Night Fever (1978), a popular disco film featuring a soundtrack by the Australian bother trio the Bee Gees. Many rock and popular artists began including disco-influenced material in their repertoires.

By the early 1980s, Disco began to fade in popularity due to its growing commercial sound and lack of originality, but also as a result of rising racism and homophobia directed at disco music and club culture. In 1979, Chicago radio disc jockey, Steve Dahl, hosted Disco Demolition Night in Comiskey Baseball Park. After the first game in the scheduled double-header, Dahl detonated a large pile of thousands of pieces of vinyl. The records were mostly those of disco artists, but also included funk, soul, rhythm & blues, and rock records by artists of color. This event was terrorizing on a large social and cultural scale, resulting in the movement of club culture toward a safer underground context. Disco music, the concept of the disco club, and the role of the disco DJ influenced DJ culture from hip-hop to house and techno, and electronic music in general.

“Disco really started with the drum beats I created that we used on “Zing the Strings of My Heart” by the Trammps...that was in ’71 and disco wasn’t even around. This is a groove—a drum beat that I use on records.”
Earl YoungStudio Drummer, Philadelphia Records

“Back in ’71, ’72, ’73, you had a wider field or rhythmic arrangement for dance music that wasn’t such a stagnant pattern or disco formulated sound where everything started to sound alike. From ’75 to ’78 disco started to get stagnant.”
David ToddClub DJ

A concept essential to disco is the extended song length beyond the standard three-minute length, often remixing and editing pop song formats into a six to eight-minute, or even longer piece of music to inspire all night dancing, following the introduction of the 12-inch single.

Disco is distinguished from other popular music styles by its beat and instrumental sound, pioneered by Philadelphia International Records. The basic disco beat is a four-to-the-bar bass drum pattern which is subdivided by beats on the high-hat cymbal (and variations on this pattern). Examples are: MFSB’s “T.S.O.P” and “Love Is the Message” (1973), Harold Melvin and the Blue Notes’ “Bad Luck” (1974), and Lou Rawls’ “You’ll Never Find a Love Like Mine” (1976). “T.S.O.P.” became the theme song for the television dance show Soul Train.

The most popular disco style spotlights lush string arrangements over an unwavering disco beat. Funk-rooted disco also features strings, but the beat combines funk and disco patterns (Chic’s “Le Freak” from 1978). Other disco styles reflect the musical influences of European and Latin popular traditions (McCoy’s “The Hustle”). Disco initially was performed by studio musicians, but later productions used technology in conjunction with them. 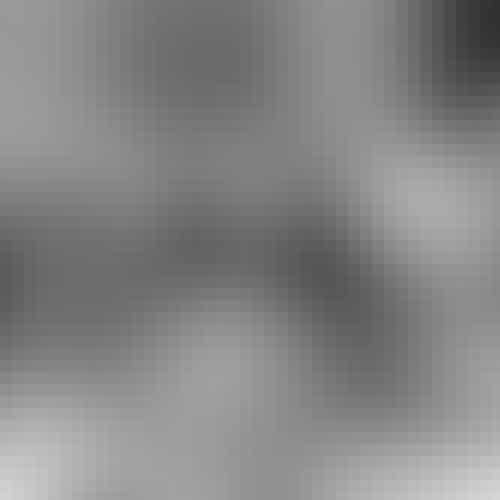 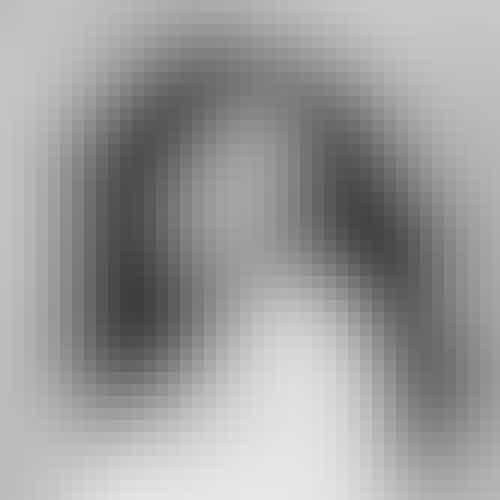 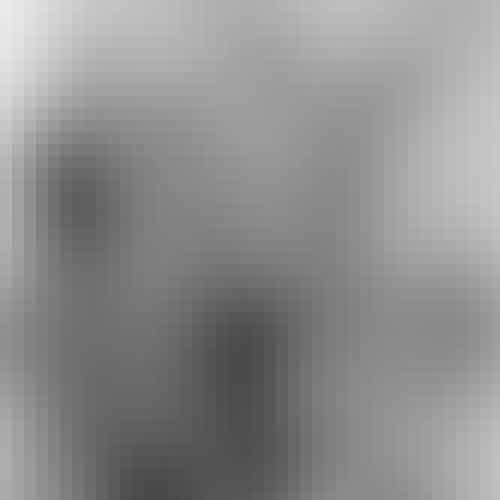 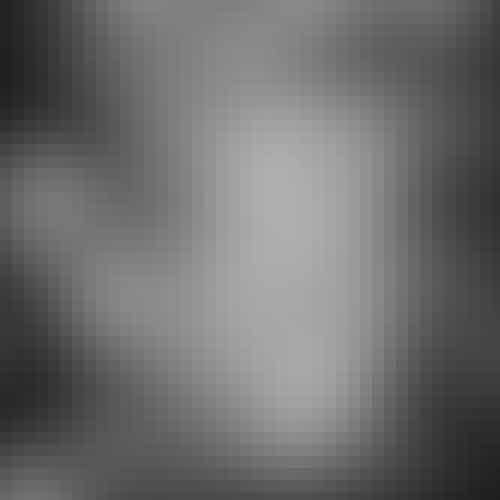 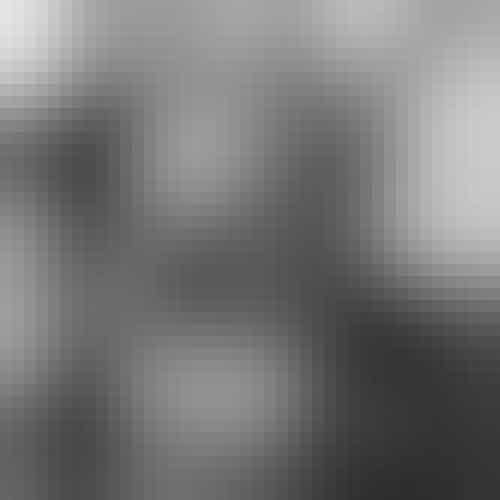 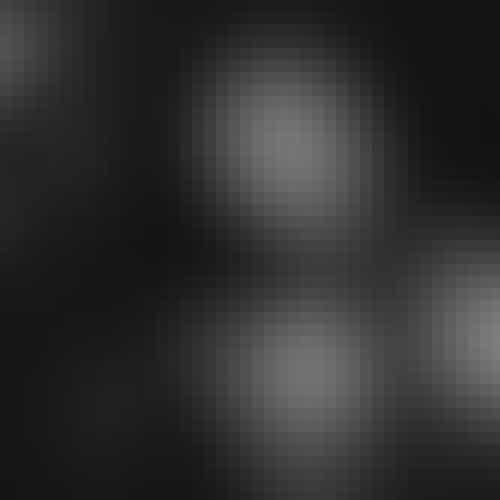 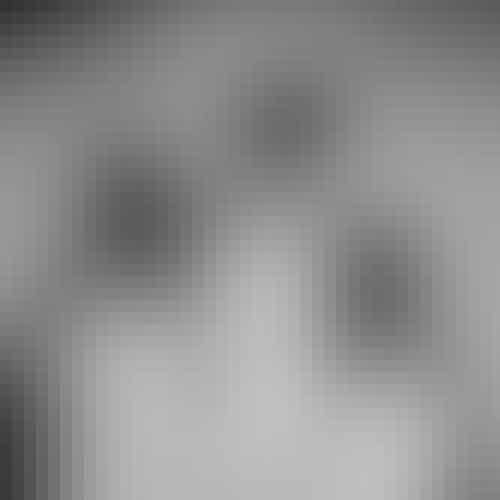 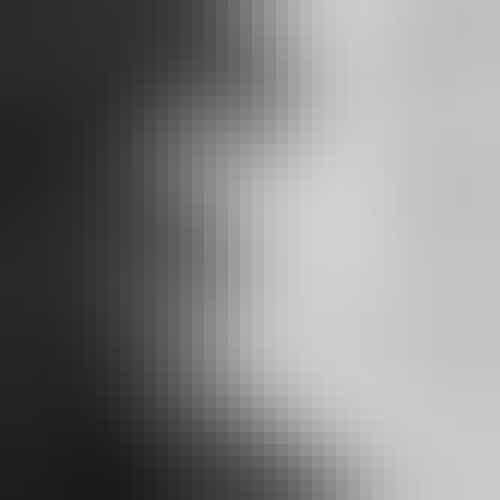