The Belleville Three performing at the Detroit Masonic Temple, 2017 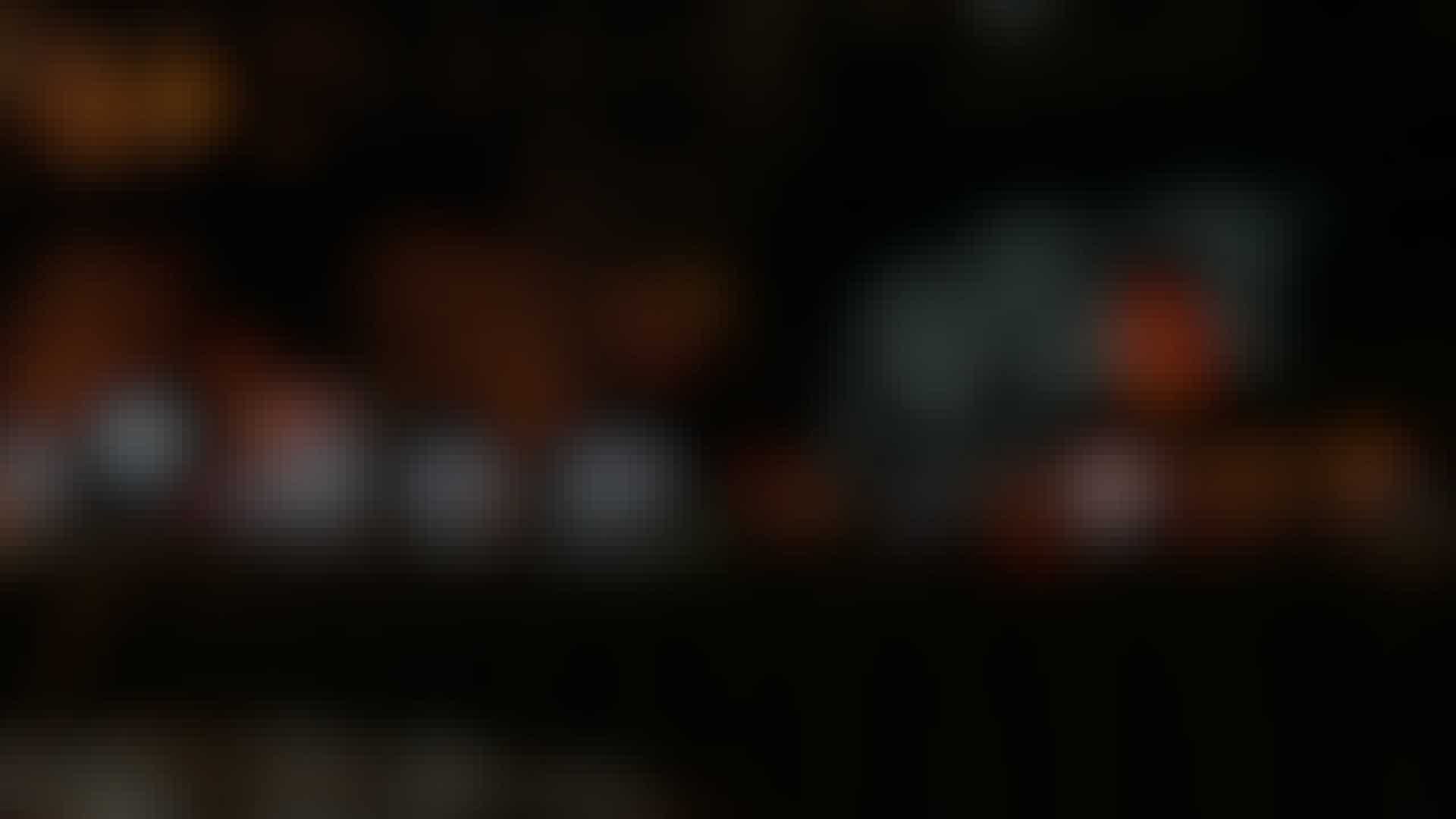 “The music is just like Detroit, a complete mistake, it’s like George Clinton and Kraftwerk are stuck in an elevator with only a sequencer to keep them company.”
Derrick MayDJ and Musician

“The history, the history behind it [makes techno Black music]. Techno made its way from Detroit through drug culture in America. Detroit, back in the 80s, there were a lot of drug gangs: Young Boys, Inc., Chambers Brothers, Best Friends, Mazarati Rick, Arab Cartel, White Boy Rick. There were a lot of drug gangs. A lot of kids would stay in and just listen to the radio, Mojo and Jeff Mills. That was the only thing that we had that we could look forward to without anything bad happening. We would tape the sessions from the radio. . . It’s also Black because Black people made it. It’s this confusion of the Kraftwerk thing and the whole German thing, that was techno too. . . It was inspiration for us, and we fed off that. And we came up with our own style and called it [Detroit] techno.”
Marcellus Pittman

Techno’s emergence in Detroit links musical innovation and creativity with social and political neglect, poverty, and isolation. State and federal policies encouraging “white flight” to suburbs beginning after World War II began a massive population decline for the city. This, along with anti-Black racism, social resistance during the Civil Rights Movement of the 1960s, and deindustrialization leading to widespread poverty in the 1970s inspired massive creativity and artistic productivity. Hip-hop innovators inspired techno and house musicians and DJs in the creation of local music scenes: from equipment, to sound systems, and musical influences. Hip-hop offered a musical legacy for house and techno musicians to build upon and offer new interpretations.

“Will the members of the Midnight Funk Association please rise. Please go to your porch light and turn it on for the next hour to show us your solidarity. If you’re in your car, please honk your horn and flash your lights, wherever you are. If you’re in bed, get ready to dance on your back, in Technicolor. And get ready for the MFA. The word is. . . Don’t say no, say triple-whammy-whoa. Hold on tight. Don’t let go. Whenever you feel like you’re nearing the end of your rope, don’t slide off. Tie a knot. Keep hanging, keep remembering, that it ain’t nobody bad like you. This session of the International Midnight Funk Association is being called to order, Electrifying Mojo presiding. May the funk be with you, always.”
Charles “the Electrifying Mojo” Johnson

The Electrifying Mojo (Charles Johnson) and The Wizard (Jeff Mills) were instrumental in getting techno on Detroit airwaves. The Electrifying Mojo hosted many different radio programs beginning in the late 1970s in Ann Arbor, and throughout the 1980s and 1990s in Detroit. His most famous program was titled Midnight Funk Association. On it, Mojo interviewed major artists like Prince, played many styles of music from techno to soul to classical to jazz, and created a community of listeners with his on-air theatrics and ability to get people excited about music. The Wizard brought techno, hip-hop, and electro to Detroit radio, mixing songs at near impossible speeds. He was known for his impressive DJing skills, speed, and eclectic track selection.

In the late 1980s, British record collector Neil Rushton released three Detroit techno compilations: Techno! The New Dance Sound of Detroit (1988), Techno 2: The Next Generation (1990), and Detroit: Beyond the Third Wave (1995), expanding global exposure of techno and contributing to the emergence of new techno artists. These new sounds were featured at Detroit’s Music Institute from 1988 to1990, a Black dance club in ownership, event promotion, DJs, and club goers. Chez Damier, Alton Miller, and George Baker were the club owners, and regular DJs included Damier, Miller, Derrick May, D. Wynn, and Kevin Saunderson.

In the late 1980s and 1990s, Detroit television supported local techno musicians with two social dance programs, The Scene and New Dance Show. Their program formats were similar to Soul Train with continuous music and dance competitions. Viewers and dancers could hear the latest Detroit techno releases on these programs that ran at primetime slots on major Detroit television networks.

In 2000, Carl Craig led the first Detroit Electronic Music Festival featuring top electronic music artists from Detroit and around the world. It has continued to grow with his artistic direction, as well as the visions of Derrick May and Kevin Saunderson, into a world-renowned electronic music festival. Since 2006, Detroit production company Paxahau has maintained and developed the festival, now known as Movement: Detroit’s Electronic Music Festival, into one of the most respected and popular electronic music festivals in the world, from production and sound quality to artistic representation and crowd size.

In addition to Detroit’s annual festival, many DJs and musicians host club events in Detroit all year round. DJ and musician Rick Wilhite plays techno and house records, and many other genres, at his bimonthly dance party at a Detroit club called Motor City Wine, and has been hosting events like this in Detroit since the 1980s when he was in high school and would play music for his friends in his basement while roller skating. DJ and producer Minx hosts house and techno events in Detroit, as well, with artists on her record label and management company, Women On Wax. Many of the club-goers at these events have known these world-famous DJs since high school in the 1980s and still attend their parties well into the 2000s. Detroit is vibrant with dance and club culture.

Techno is produced electronically using instruments like drum machines, synthesizers, samplers, reel-to-reel and other tape recording, editing, and playback equipment, and multi-track mixers. Techno’s musical features include bass lines in common 4/4 time layered with other rhythmic patterns using a wide range of analog and digital timbres. The pulse of techno compositions is often fast paced (usually between 120 and 150 beats per minute). Techno music layers a vast range of rhythmic patterns over simple and complex bass lines. These parts blend together, giving the techno song a percussive funk. Even when the techno track feels fast, a successful dance song brings all the pieces and patterns together to make a good grove.

Techno musicians perform their compositions live on drum machines, synthesizers, and other musical instruments at dance clubs, festivals, and on concert hall stages around the world. Techno records can also be heard by DJs in dance clubs, at festivals, and on the radio. DJs can play strictly techno records or digital songs in their sets, but they also mix techno with other genres like house, disco, funk, hip-hop, and jazz, the range is wide. Like in hip-hop, house, and disco music culture, techno DJs perform using two analog turntables and a mixer, CD turntables, and/or digital computer software that communicates with turntables in performance.

For example, in the slow tempo “Something About the Music,” Juan Atkins established a rhythm and blues-styled foundation supporting interwoven distorted vocal lines, orchestral strings, jazz bass lines, jazz-flavored trumpet, and ambient electronic sounds. Similar references to jazz blended with funk and/or rhythm and blues are heard in Atkins’s uptempo “Coochy Coo-En-Core,” Underground Resistance’s “Hi-Tech Jazz,” Mike “Agent X” Clark’s “Let Your Love” and Terrence Parker’s “88 Phat Ivory Keys.” Moving in a different musical direction, Jeff Mills created an orchestral piece over house rhythms in “Sonic Destroyer” while Kevin Saunderson shifted to a faster beat and sparse textures similar to house music in “Vibes of Energy.” In some recordings, the tempos became faster, such as those by Aux 88 (“We Are the Future” and “Tom Tom Beats”). In contrast, Richie Hawtin (“Silent Intelligence”), Theo Parrish (“Heal Yourself and Move”), and Carl Craig (“At Les”) created more abstracted and ambient sounds often played over house beats. Synthesized melodies and vocal samples from soul, rhythm and blues, jazz and gospel also became more common, especially in the music of Terrence Parker (“Love’s Got Me High” and “You Can Do It”). 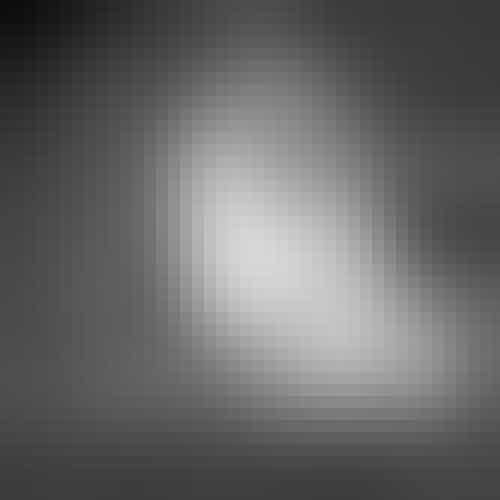 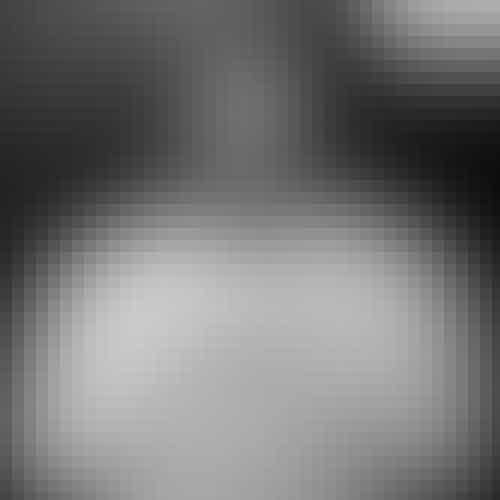 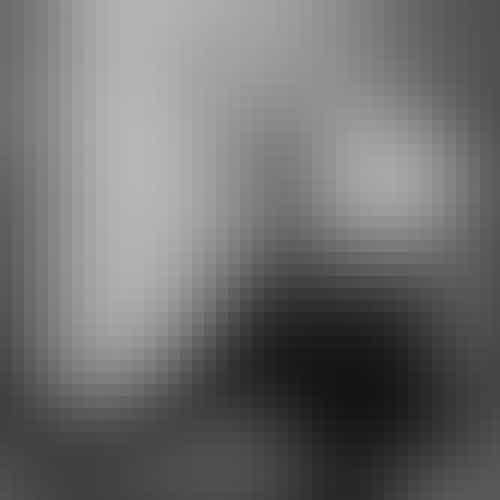 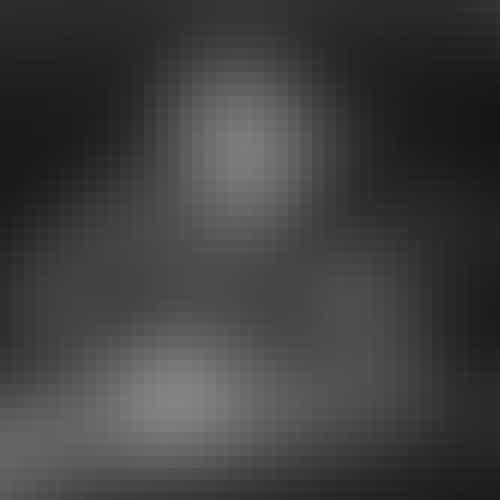 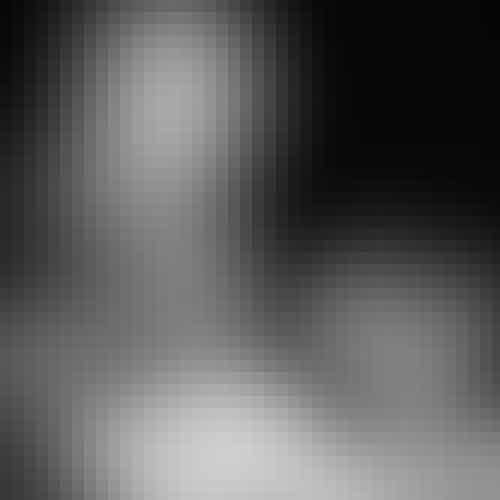 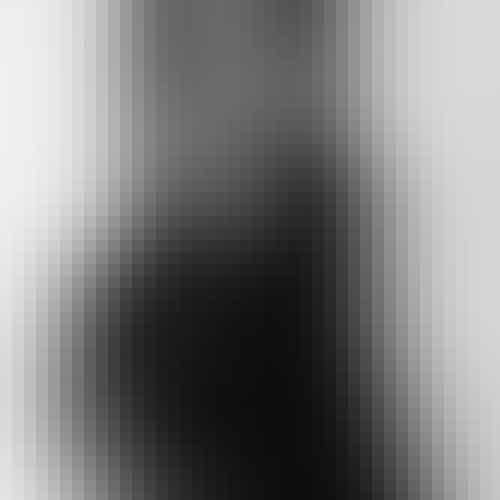 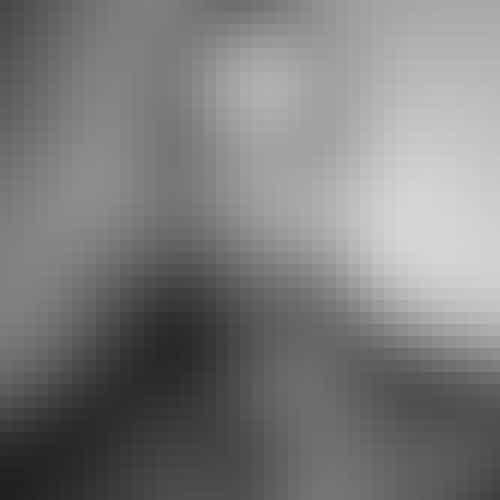 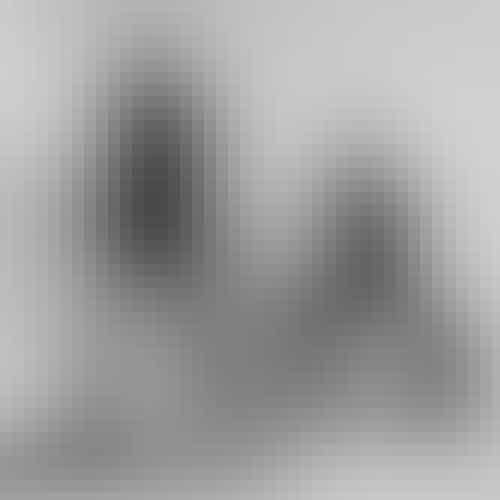 is an independent ethnomusicologist specializing in Black electronic music, and Detroit house and techno. Her ethnographic research centers on the legacy of electronic music in African American culture and its important place in Detroit’s musical history. Her writing on Detroit techno has appeared in African American Music: An Introduction (Routledge 2015) edited by Mellonee Burnim and Portia Maultsby, and Black Lives Matter and Music (Indiana University Press 2018) edited by Stephanie Shonekan and Fernando Orejuela. Dalphond co-founded the Detroit Sound Conservancy in 2011 to help archive and educate about Detroit’s musical heritage of all genres and historical periods. Her work has also been featured on Afropop Worldwide, Swedish Television, and online music publications, Little White Earbuds and Create Digital Music.