Clara Ward with her gospel group, The Famous Ward Singers. 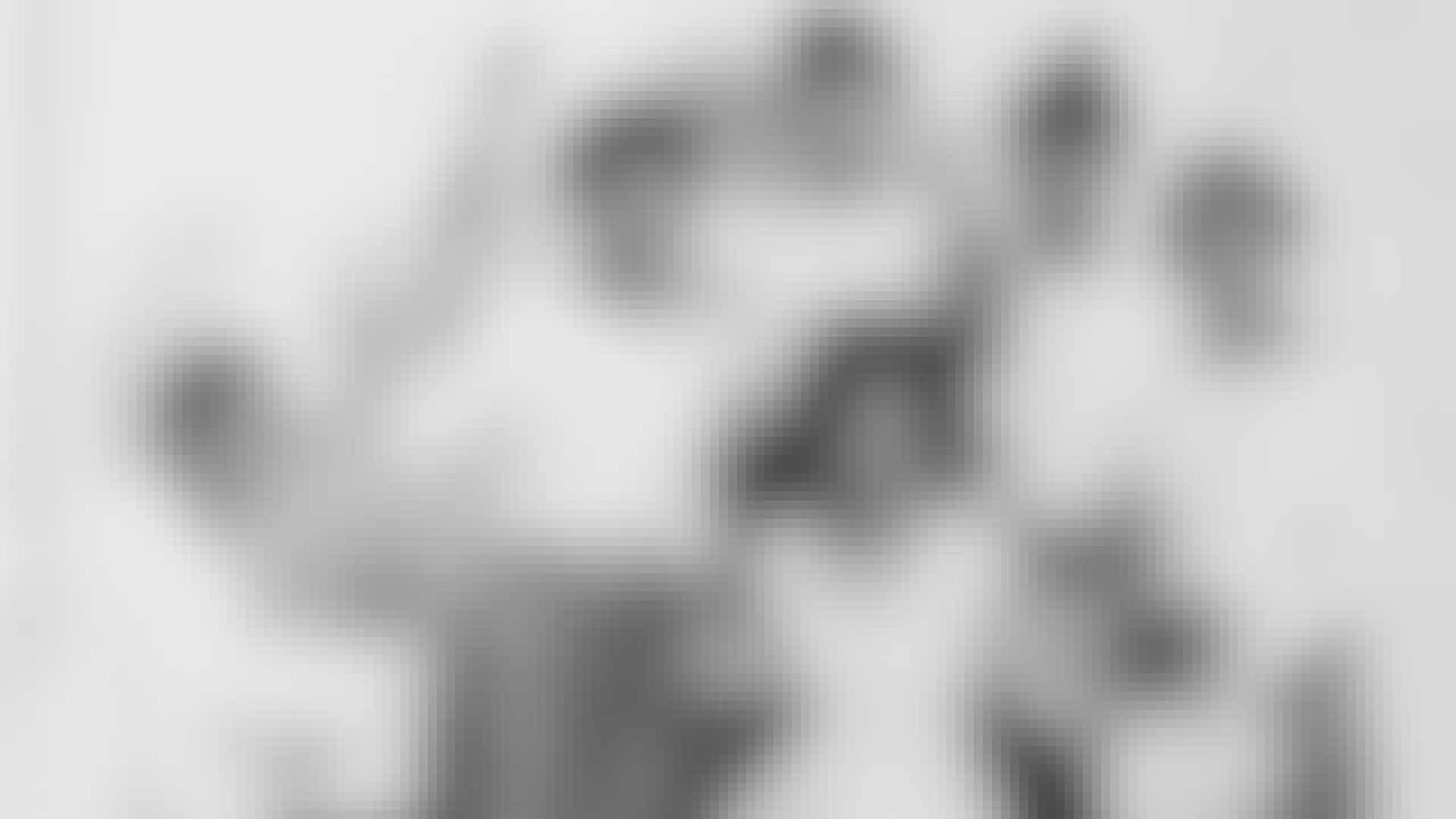 Small female and mixed gender gospel groups, like their all-male gospel quartet counterpart, contributed to the development and popularity of gospel music. These ensembles, typically between three and six members, mostly were founded by women who also wrote and arranged the songs.

“Many artists could play, sing, compose or arrange, but few could do all of these things with competence that matched Roberta Martin.”
Leona PriceBusiness Manager of Roberta Martin Publishing House (1939-1979)

Roberta Martin, a protégé of Thomas A. Dorsey, was one of the major gospel innovators in the early years. She founded with Theodore Frye the all-male Martin-Frye Quartet in 1933 from members of the Young Peoples’ Choir of Ebenezer Baptist Church for which she served as pianist. Three years later the group evolved into the Roberta Martin Singers and in the mid-1940s, Martin added two female singers to create the first mixed gender gospel group. Martin introduced new trends in gospel music as a pianist, singer, arranger, songwriter, and publisher. Her arrangements for male and female voices excluded the bass and were tailored to each singer’s voice and temperament; all could sing lead as well as background. Each soloist added a different kind of flair and variety to the distinctive Roberta Martin sound. Her unique gospel piano style blended harmonic elements from her classical training with personal rhythmic and melodic innovations as heard in “God Specializes” by the Roberta Martin Singers.

The Ward Trio, a family group organized in the early 1930s, became the first female gospel group of national prominence. They became known as the Clara Ward Singers after personnel changes in 1947. The Clara Ward Singers popularized the gospel sound in the Baptist churches in Philadelphia and gained national exposure through the National Baptist Convention network. The group’s signature sound combined elements of the Holiness and Baptist singing styles supported by the kind of piano accompaniment made popular by Dorsey, as heard in “How I Got Over.” The Clara Ward Singers set the standard for a female group’s sound and appearance. They introduced fashionable, uniform dress (including sequined gowns) and coiffured wigs to the gospel music stage, and the Cadillac for road travel.

The Clara Ward Singers and the Roberta Martin Singers provided the model for subsequent gospel groups, including Angelic Gospel Singers, Davis Sisters, Dorothy Love Coates and the Original Gospel Harmonettes, Albertina Walker and the Caravans, Marion Williams and the Stars of Faith. Like male gospel quartets, gospel groups toured the country in the 1940s and 1950s, appearing in stadiums, churches, festivals, and on radio and television.

Each group developed a unique style, but the use of call-and-response is common to all. The background supports the soloist’s improvised lines with refrain lines and/or “oohs” and “ahs.” The vocals combine lyrical and percussive approaches, giving a strong rhythmic emphasis to each syllable or word. Technical devices include the extensive use of slides, bends, and vibrato; an emphasis on varying tonal qualities, dynamic contrast, melodic and textual repetition; the juxtaposition of extreme vocal registers, and the interjection of moans, screams, hollers, etc., into the melody. Each soloist varied these choices to increase the intensity of the songs. Roberta Martin and Inez Andrews employed a more lyrical, semi-classical, and tempered style in contrast to the percussive and shouting approach of Sallie Martin, Albertina Walker, and Clara Ward. Piano and organ (and later drums) became the standard instrumental accompaniment for gospel groups.

The gospel music repertoire consists of original compositions and reinterpretations of folk spirituals and hymns. The text is based on the stories and themes from the New and Old Testaments and is interpreted through the experiences of African Americans. 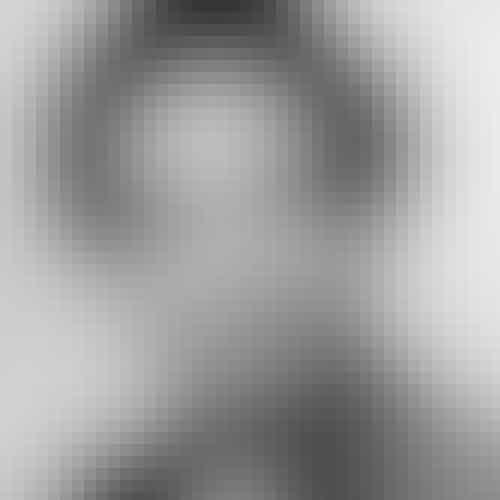 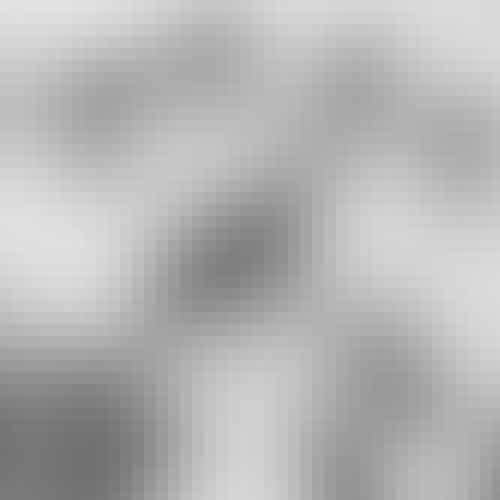 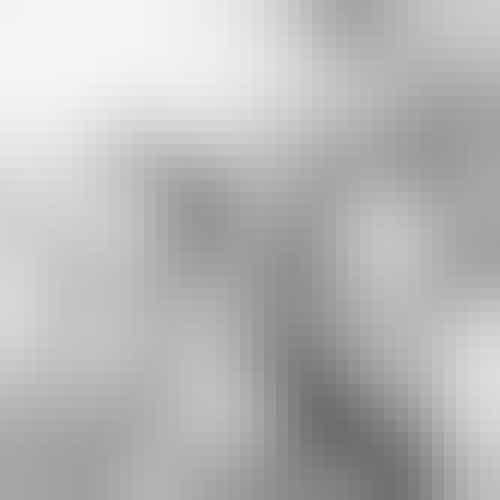 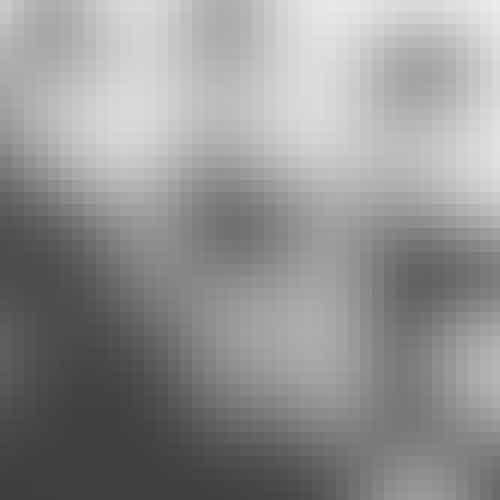 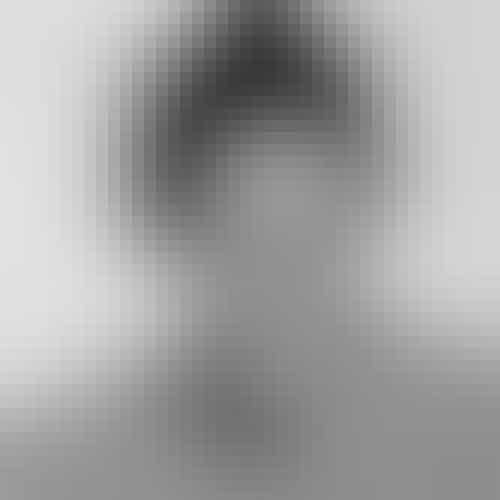 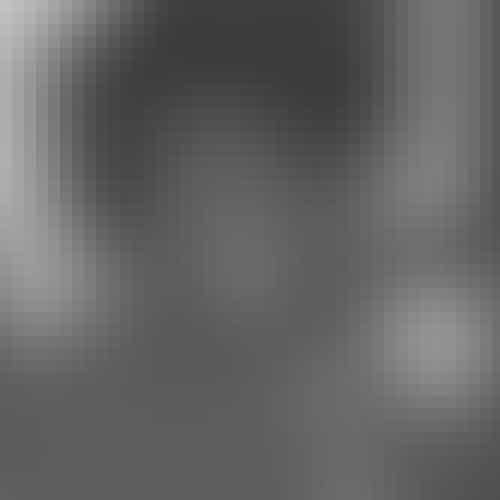 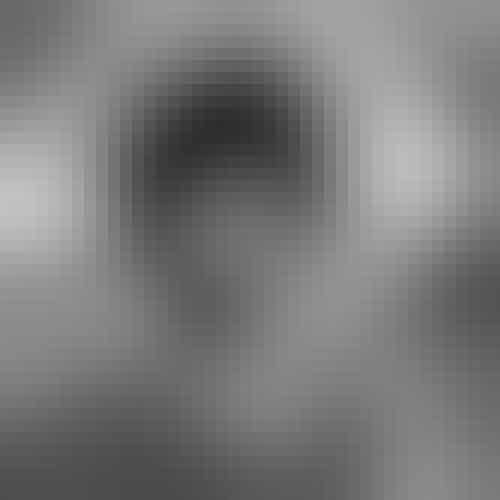