Hezekiah Walker: A Night of Inspiration 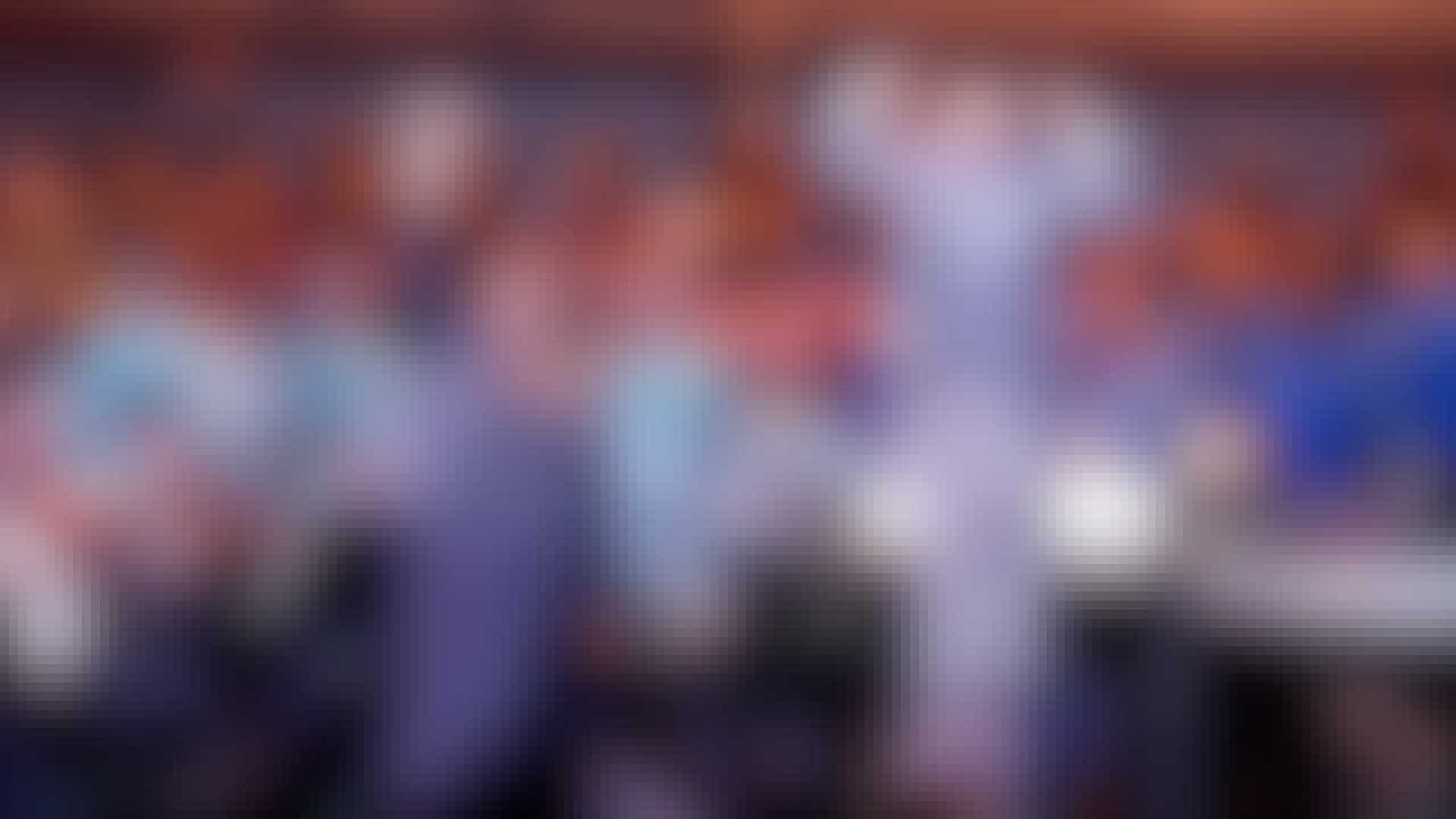 God Be With You
Jessy Dixon
Peace Be Still
James Cleveland
Work it Out
Dr. Charles Hayes and the Warriors
They That Wait
Dr. Charles Hayes and the Cosmopolitan Church of Prayer Choir (Chicago)
Safe in His Arms
Milton Brunson and The Thompson Community Singers
If You Ever Needed the Lord
Rev. Charles Nicks
Climbing Up the Mountain
Southwest Michigan State Choir of Church of God In Christ

Although Thomas A. Dorsey and others organized gospel choirs in Chicago’s Salem Baptist and Pilgrim Baptist churches in the early 1930s, such choirs did not come into national prominence until the 1960s. Dorsey’s music programs for the National Baptist Convention inspired the formation of gospel choirs in churches and his annual meetings of the National Convention of Gospel Choirs and Choruses included instruction for choir directors on conducting, vocal and piano techniques, and the history of gospel music.

Chicago native Reverend John L. Branham appears to have organized the first church gospel choir outside of this city. As pastor of St. Paul Baptist Church in Los Angeles, he established the Echoes of Eden Choir and employed experienced gospel musicians to conduct and accompany the choir. The group broadcast on radio and recorded Dorsey’s “God Be With You” in 1947, which became a gospel standard. Other known choirs of the 1940s and 1950s include: Greater Harvest Baptist Choir (Los Angeles), New York’s Childs Memorial Church of God and Christ, and Mason Temple Church of God in Christ in Memphis.

The First Church of Deliverance’s gospel choir in Chicago served as a demonstrator for Chicago’s gospel songwriters, performing their music when it was published.

The choir’s Sunday midnight radio broadcast, over a 50,000-watt station, exposed the music of Thomas Dorsey, Roberta Martin and Kenneth Morris throughout the Midwest and as far as New York on clear evenings.

In addition to gospel choirs being formed as official units within African American churches, some organized as community choirs and without any church affiliation. The Reverend Milton Brunson was the first to do so in 1948 when he organized a mass gospel choir known as the Thompson Community Singers, at Chicago’s McKinley High School. The nation’s oldest existing community choir, the Thompson Community Singers made their first recordings in the 1950s. Such exposure placed them in the center of the evolving gospel music tradition and inspired the formation of similar groups in the decades that followed.

Coming from the Church of God In Christ (COGIC) in Detroit, singer-songwriter Dr. Mattie Moss Clark took over directorship of the mass choir formed in the late 1950s by Eugene Potts. Recording on the Savoy label in the 1960s, Dr. Clark and the Southwest Michigan State Choir rose to notoriety with the release of three top singles.

The up-tempo songs captured the spirit and spontaneous character of Pentecostal worship that resonated beyond COGIC churches.

The Reverend James Cleveland, a protégé of Thomas Dorsey, had the greatest impact on the evolving choir tradition in the 1960s. Emerging as a prolific songwriter, the Chicago born gospel singer-pianist had established a national reputation as a recording artist. His group, The James Cleveland Singers, recorded with various church and community choirs such as the 300-voice Angelic Choir of Nutley, New Jersey in 1962, with whom he recorded one of his best sellers “Peace Be Still.”

Cleveland advanced and institutionalized earlier trends in the performance of gospel music. He popularized the spoken introduction to songs, the half moaning and preaching style in the verses that preceded the refrain, and he extended the improvised variations over the vamp (the repeated section at the end of songs), which further increased the intensity of the song.

In 1968, Cleveland established the Gospel Music Workshop of America & Choir (GMWA), a contemporary version of Dorsey’s National Convention of Gospel Choirs and Choruses. This organization facilitated the exposure and live recording of many new gospel choirs from around the country. Today almost all states and/or cities with a significant African American population have chapters of the GMWA.

A new development among gospel choirs since the 1990s has been the sharing of (and in some cases replacing) the Praise and Worship function of traditional small praise groups.

In addition, a visual change among gospel choirs has been the shedding of robes. While a few choirs continue to wear them, most dress in coordinated attire, usually all Black; all white or a combination of Black and white; and African, casual, and street attire.

Ranging in size from 25 to over 50 members, gospel choirs are larger versions of the mix gospel group model pioneered by Roberta Martin. Although many choirs have developed unique styles, the musical traditions of the Holiness-Pentecostal churches and folk-styled Baptist churches combined with the musical innovations of Thomas Dorsey, Roberta Martin, and James Cleveland, provide the framework for performances.

Common to all groups is the use of call-and-response. The background supports the soloist’s improvised lines with refrain lines and/or ‘oohs’ and ‘ahs.’ Soloists combine the lyrical with the percussive approach, and a strong rhythmic emphasis is given to each word and/or syllables of each word. Other features include the extensive use of technical devices, including slides, bends, and vibrato, varying tonal qualities, dynamic contrast, melodic and textual repetition, and the juxtaposition of extreme vocal registers. These devices as well as the interjection of moans, screams, hollers, etc. into the melody increase the intensity of songs. Their use varies with each soloist and extends from lyrical and tempered styles to percussive and shouting approaches. Piano, organ, drums, and bass became the standard accompanying instruments for gospel choirs.

Beginning in the 1970s, the sound of gospel became more contemporary with the addition of synthesizers. In subsequent decades, jazz and popular elements such as harmonic structures, the spoken word and modified rhythms from hip-hop added new flavors to gospel choirs.

Gospel choirs are versatile stylistically, especially those that span over several decades. Even though many lean towards contemporary, their repertoire and arrangements frequently tap into the core elements associated with traditional gospel—Hammond B organ, call-response structures, and the Pentecostal “shout” sensibility heard in Dr. Charles Hayes and the Warriors “Work it Out.”

Original compositions and reinterpretations of folk spirituals and hymns form the core repertoire for gospel choir. The text is based on the stories and themes from the New and Old Testaments and is interpreted through the experiences of African Americans. 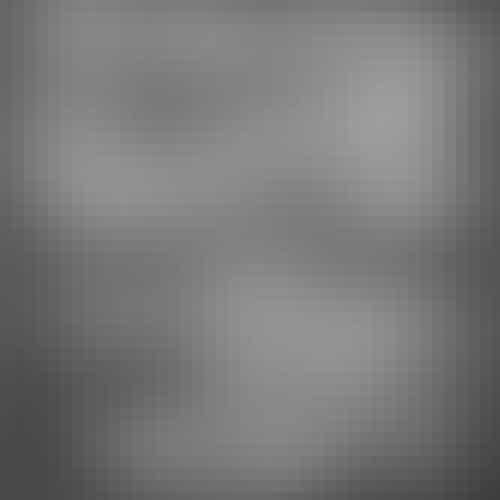 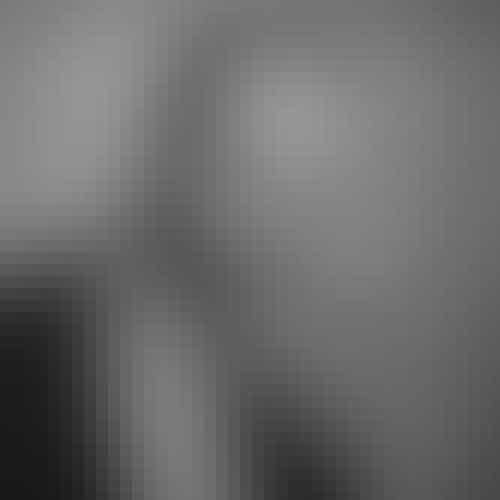 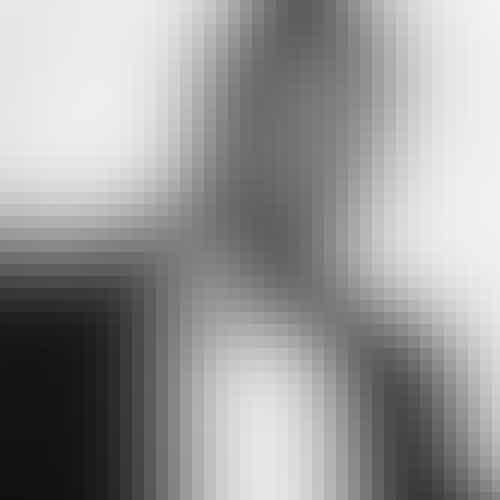 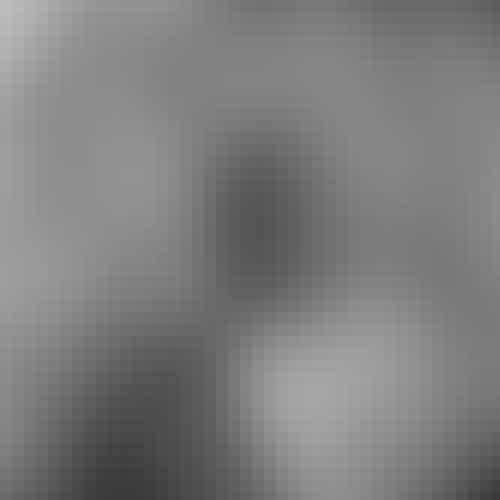 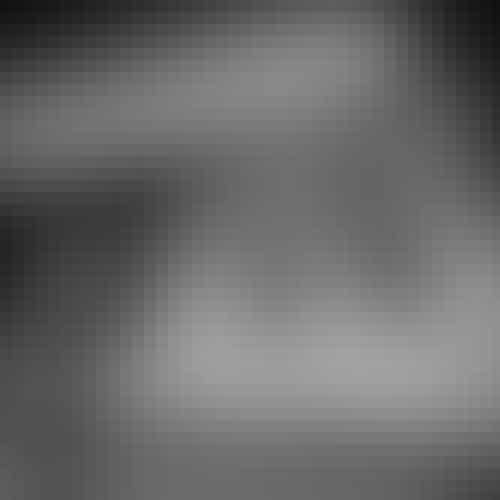 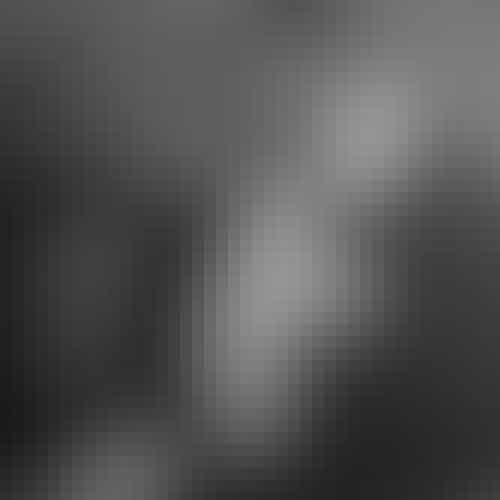 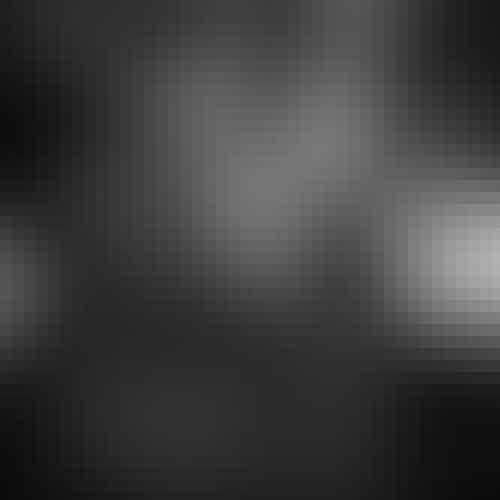 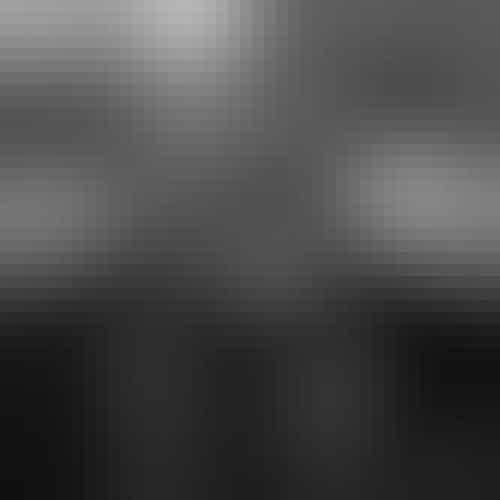