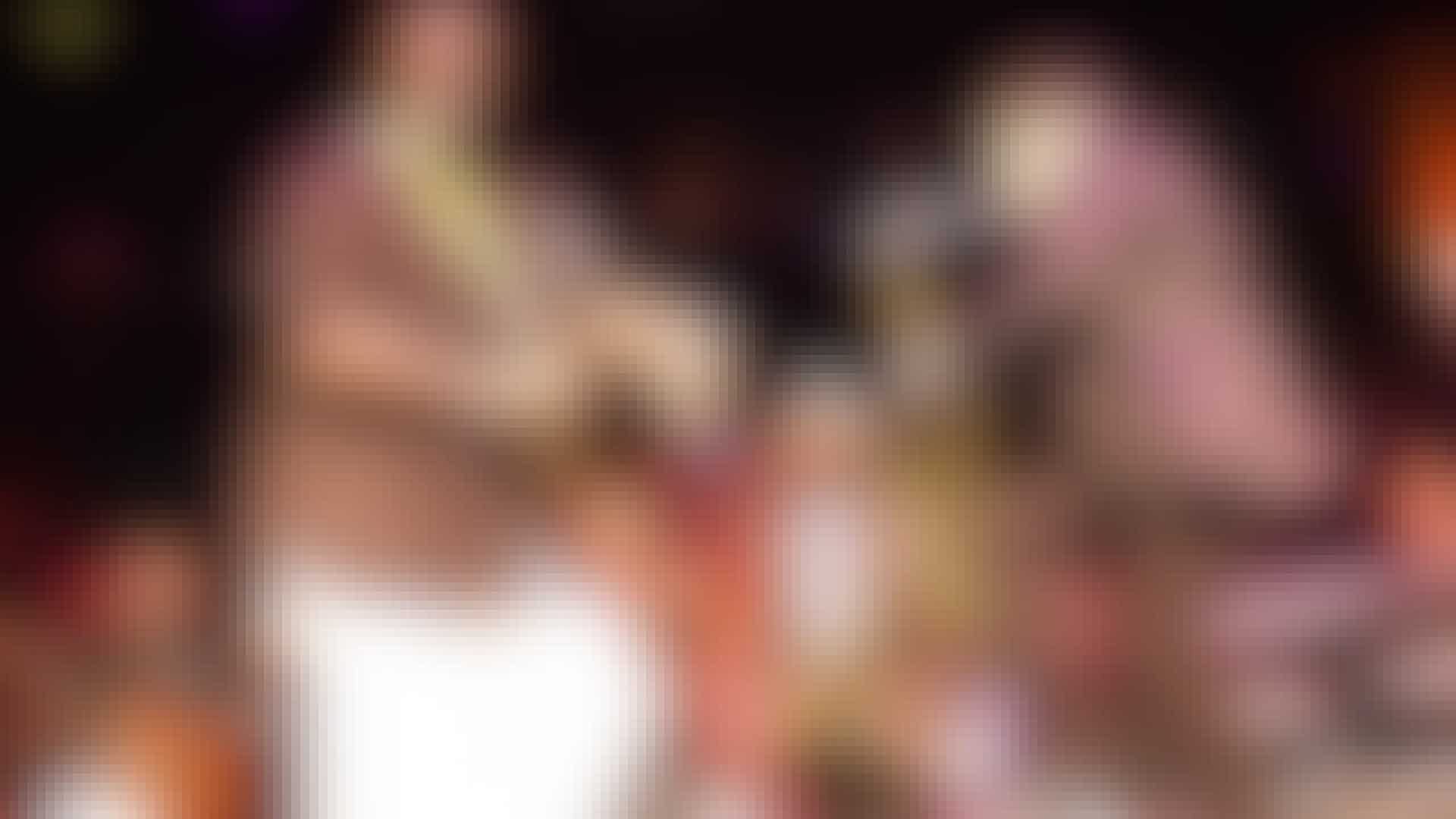 “It [Najee’s Theme] was really an R&B record using the sax as a voice. That was a great decision from a marketing standpoint. It was an R&B audience that established me. It converted over to jazz later. The world called it jazz then, but in my mind it was R&B.”
Najee

“I started [recording] definitely being a copycat. That’s the way it was. I mean, I wanted to be the white Grover Washington, Junior, and I think I became the white Grover Washington, Junior. Then when I started to hear other saxophone players, like Sonny Rollins or Coltrane, I heard this different way of playing. . . I thought, “Well, I’ve got to learn these licks.” And pretty soon, after years of practicing this and practicing that, at some point I decided that my own style emerged, and I play the way that I play.”
Kenny G.

Profiting from the crossover success of jazz fusion in the 1970s, record labels sought ways to keep jazz relevant, especially given the growing popularity of R&B and hip-hop in the mainstream. Producers began recording jazz artists performing covers of popular R&B songs, such as Norman Brown’s cover of Janet Jackson’s “That’s the Way Love Goes” (1994) and George Howard’s cover of Patti Austin and James Ingram’s “Baby, Come to Me” (1992). These artists also perform original songs modeled on the relaxed beat of easy listening pop songs and R&B ballads, such as Boney James’s “It’s All Good” (1997), as well as songs with an R&B groove, as heard in George Howard’s “Red, Black ‘N’ Blue” (2000) and the Yellowjackets’ Shades (1986). Smooth jazz musicians collaborated with R&B vocalists, as Kenny G did with Lenny Williams on “Don’t Make Me Wait for Love” (1986). Many also tour with and play on studio recordings of R&B and pop artists.

The emergence of alternative radio formats such as “adult alternative,” ”easy listening” and their spin-offs “urban contemporary adult,” “smooth jazz” and “quiet storm” made possible the continued air-play of smooth jazz artists, although jazz purists do not consider these musicians to be representative of the jazz tradition.

Smooth jazz musicians borrow musical elements from R&B. Songs, for example, center on a “groove” (a syncopated and repetitive foundation established by the bass and drum), and they often feature lead and/or background vocals. Improvisation is de-emphasized, although some smooth jazz artists occasionally incorporate the blues and the improvisational style of traditional jazz—for example, David Sanborn on Another Hand (1991) and Closer (2005), and Fourplay on Between the Sheets (1993). 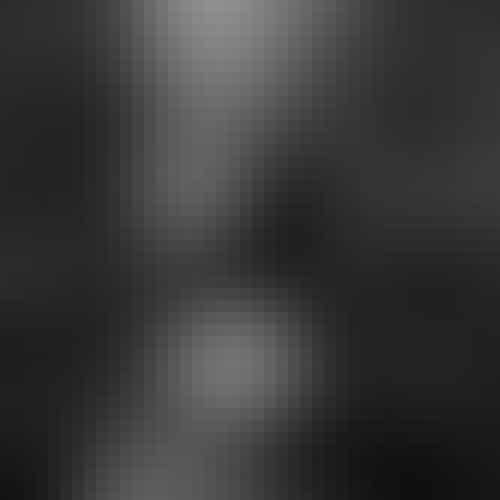 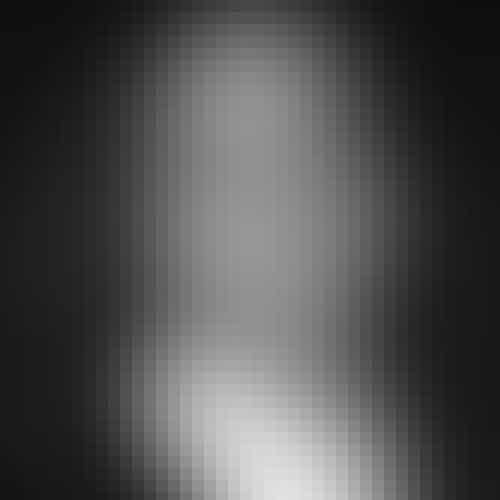 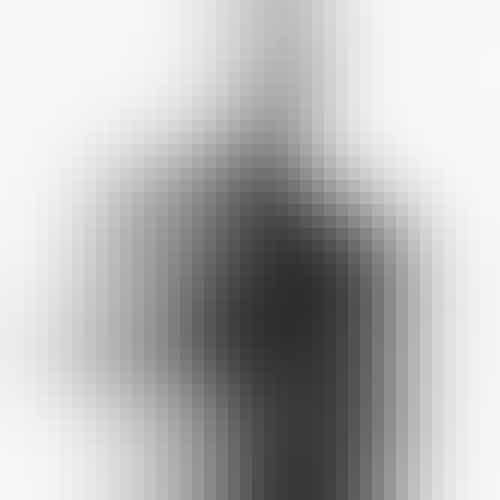 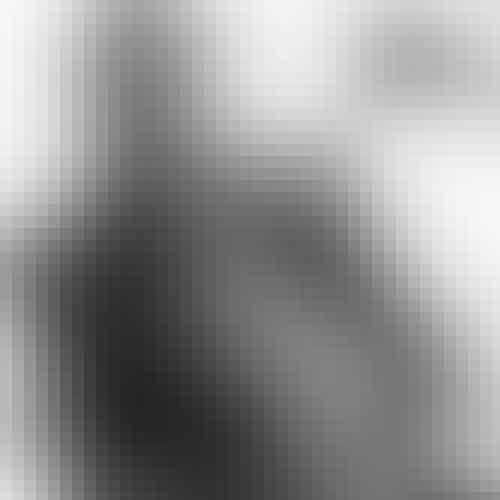 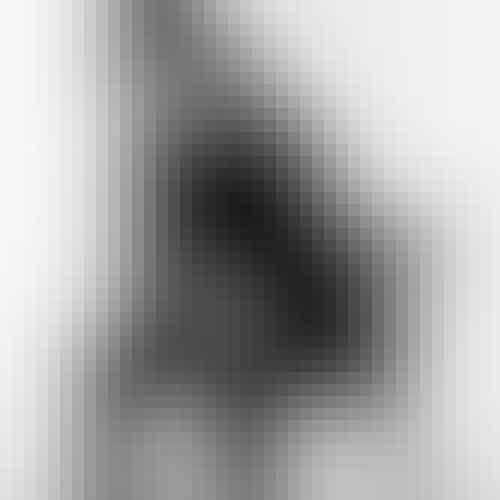 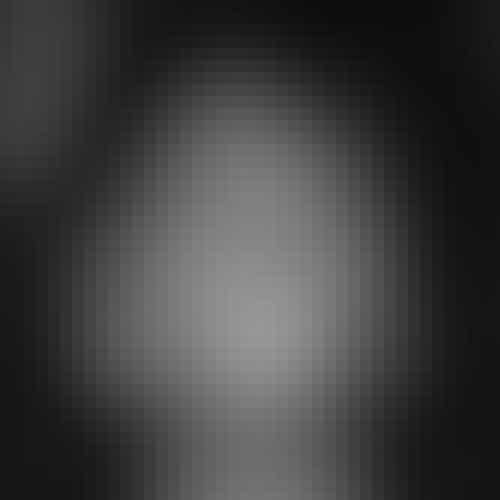 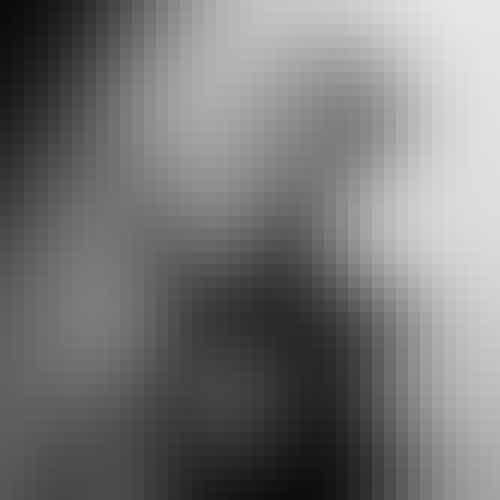