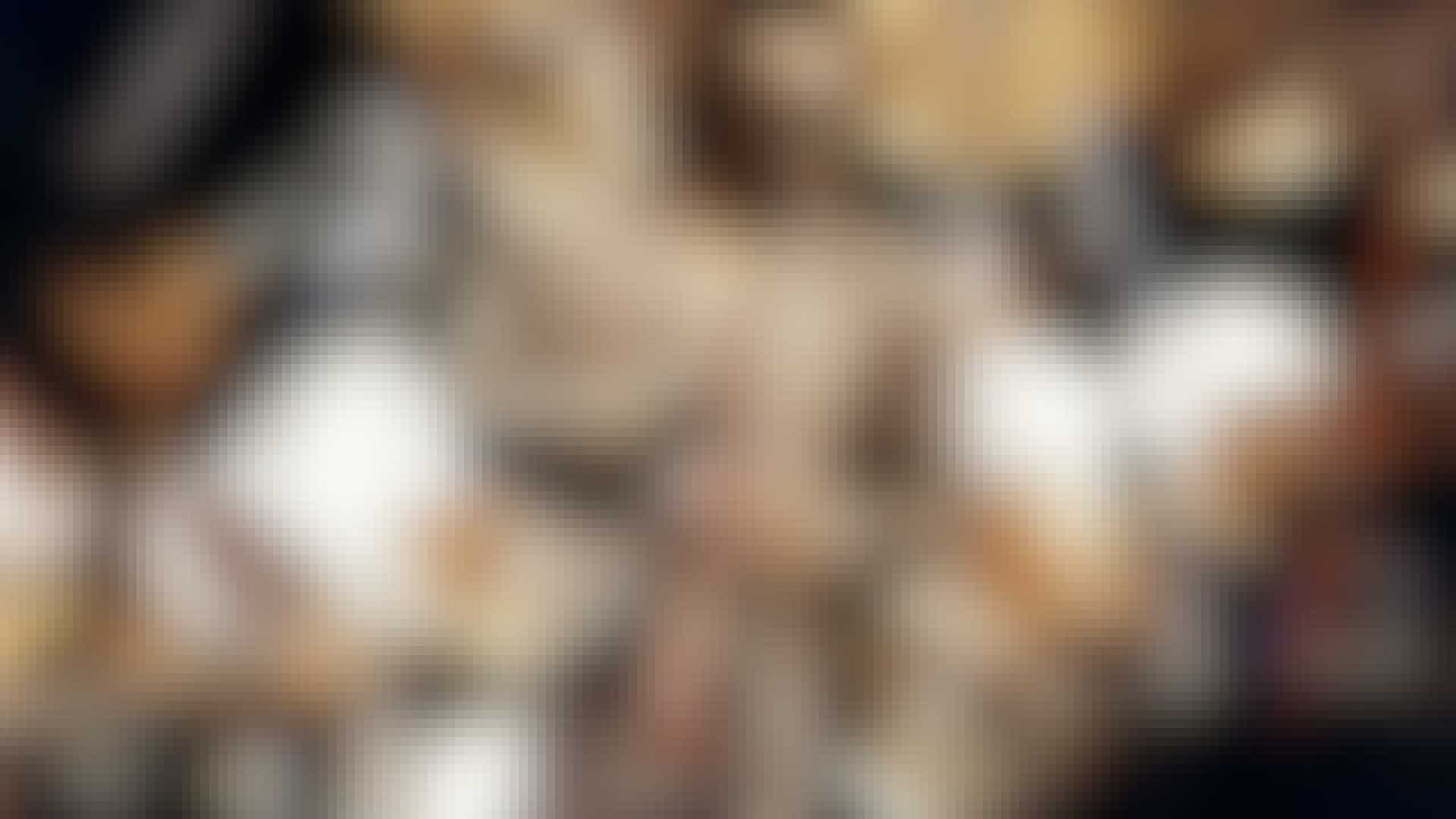 “He [Miles] sensed early that something big was shifting in the culture. Miles didn’t want to give up his form of jazz expression, but he wanted to communicate with that new crowd, to a younger, more emotional audience. So, the sound and the rhythm of his music changed.”
Chick CoreaDrummer for Miles Davis

Miles Davis established new directions in jazz with the release of Bitches Brew in 1969. This recording fuses jazz improvisation with elements of popular music. Inspired by Jimi Hendrix’s Are You Experienced (1967), Davis juxtaposed electronic with acoustic instruments and incorporated the post-production techniques of rock, such as overdubbing and looping. As soul transformed into funk in the 1970s, the rhythms of James Brown and the electronic sounds of Sly and the Family Stone inspired a contemporary jazz fusion sound.

“I really think it’s possible (and still do) to make good music and be commercial at the same time...I believe it is the artist’s responsibility to take the music to the people. Art for art’s sake is nice; but if art doesn’t communicate, then it’s worth is negated. It has not fulfilled its destiny.”
George Duke

The decade of social change that began in the 1960s continued in the 1970s. The promise for a newfound freedom and direction in American society spilled over into musical activity. Up until the late ’60s, most jazz musicians looked down on rock music as being too commercial and simplistic. But rock became more complex and sophisticated through the music of Jimi Hendrix and Cream.

Jazz and rock musicians traded ideas and jazz players incorporated elements of rock into their style. The fusion that resulted from combining jazz improvisations with rock rhythms and electronic sound effects appealed to audiences who previously favored one or the other, but not both. In the early 1970s, jazz fusion artists incorporated funk elements, thereby bridging the divide between three audiences and generating more fans for jazz, rock, and funk. During this period, jazz formed its own separate identity as a creative style. Although jazz purists lamented it as “watered down and commercial,” this era combined some of the highest musical qualities of jazz, rock, and funk.

Artists such as Miles Davis (On the Corner, 1972), Donald Byrd (Black Byrd, 1972) John McLaughlin with the Mahavishnu Orchestra (Birds of Fire, 1973), Weather Report (Sweetnighter, 1973), and Herbie Hancock (Head Hunters, 1973) created new sounds that blurred the lines between three genres that had been distinctly different. Conversely, some key rock artists, such as the guitarist Jeff Beck, changed direction and created fusion recordings (Rough and Ready, 1971).

Herbie Hancock was among many artists who followed the lead of Miles Davis in experimenting with technology and the rock and funk styles. The crossover success of his “Chameleon” (1973) popularized the funk-based jazz fusion style. It features a syncopated, repetitive bass line that locks with a four-to-the-bar drum pattern to create a groove, layered with different rhythms one at a time in a staggered fashion. The sound is familiar—it’s a funk groove adopted by jazz musicians and combined with the unison melodic phrases of hard bop repeated over two verses, then followed by an improvised, synthesized solo. The sound is further distinguished by the use of synthesizers, especially as a substitute for the bass and as the solo instrument.

Dee Dee Bridgewater is one of jazz’s versatile vocalists. Having developed a unique jazz style heard on “Stairway to the Stars” (1997), she effortlessly moves back and forth between jazz and R&B (“Jody (Whoever You Are)”). Another superb jazz singer, Nancy Wilson crossed over in to more of an R&B and pop-oriented repertoire in the 1970s.

As jazz fusion artists found crossover success on R&B radio, they began adding lead vocalists, such as on the Crusaders’ Street Life (1979), or chant-type group singing, as in Donald Byrd’s “Flight Time” (1972). In some cases, instrumentalists are the featured vocalist, such as with George Benson, who experienced success both as vocalist and jazz guitarist (“This Masquerade,” 1976).

The lyric themes encompass romance and a range of topics on everyday life experiences. 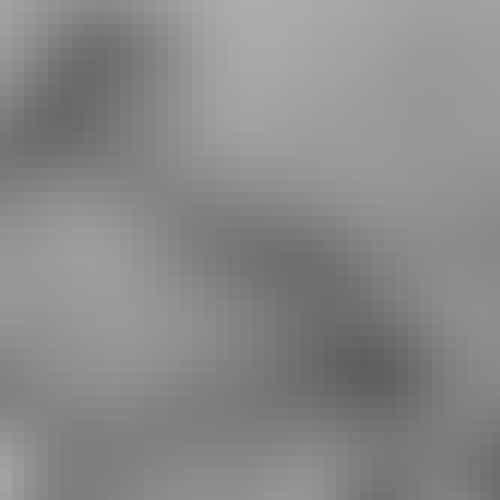 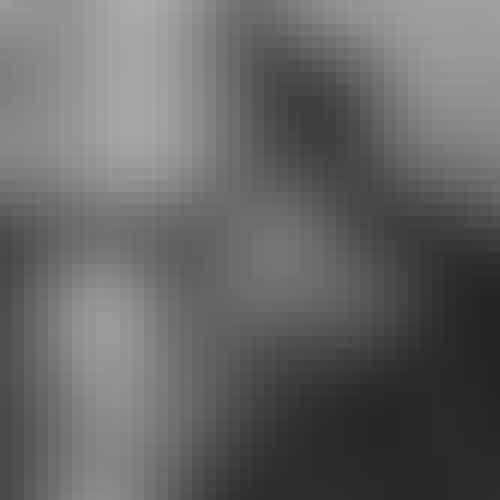 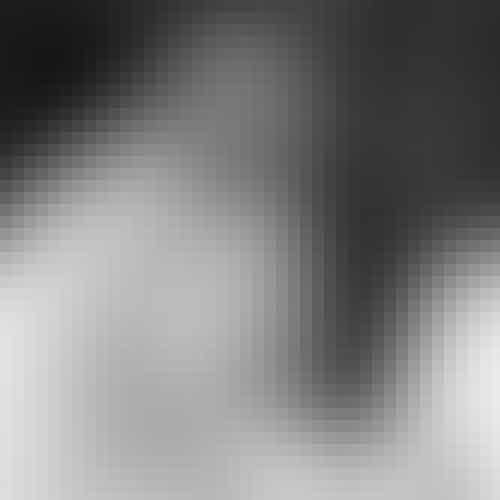 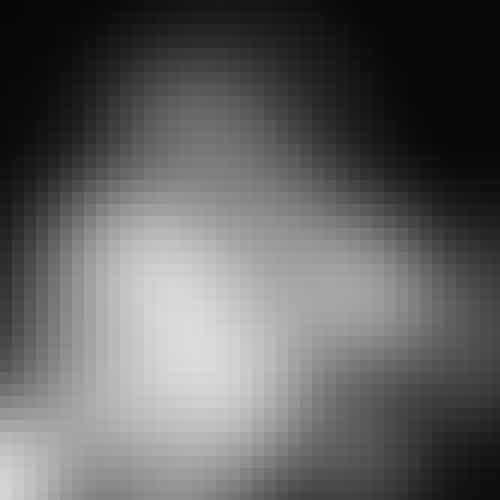 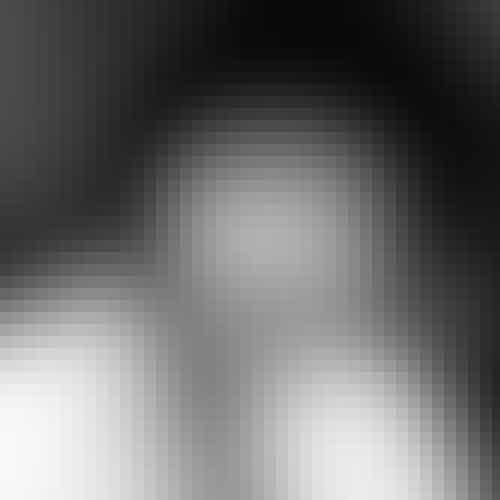 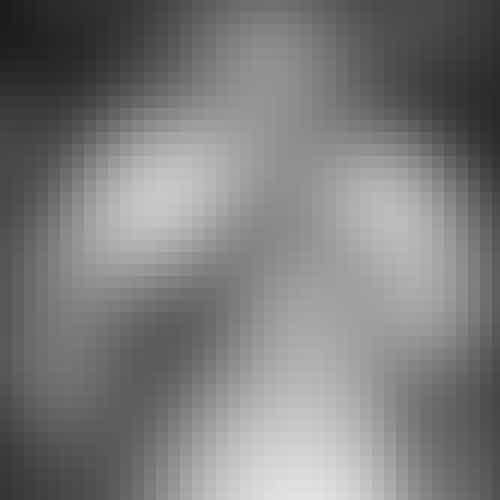 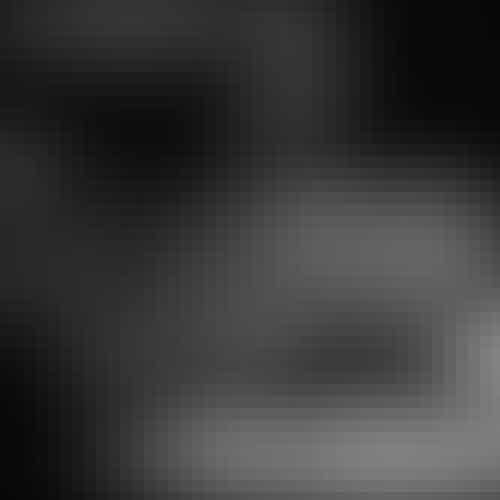 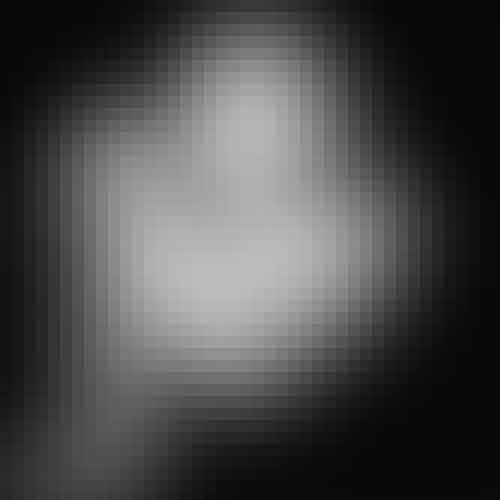 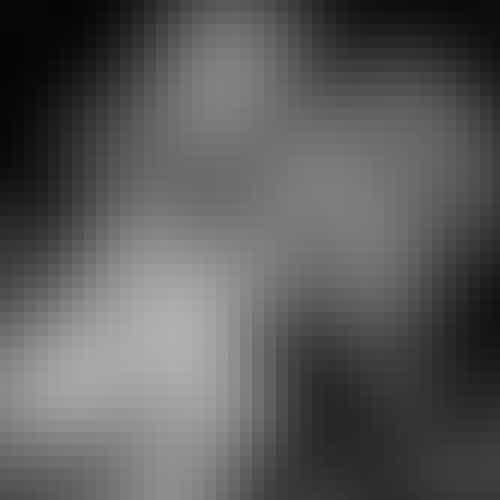