Musician Teddy Riley at the Something In The Water Music Festival, Virginia 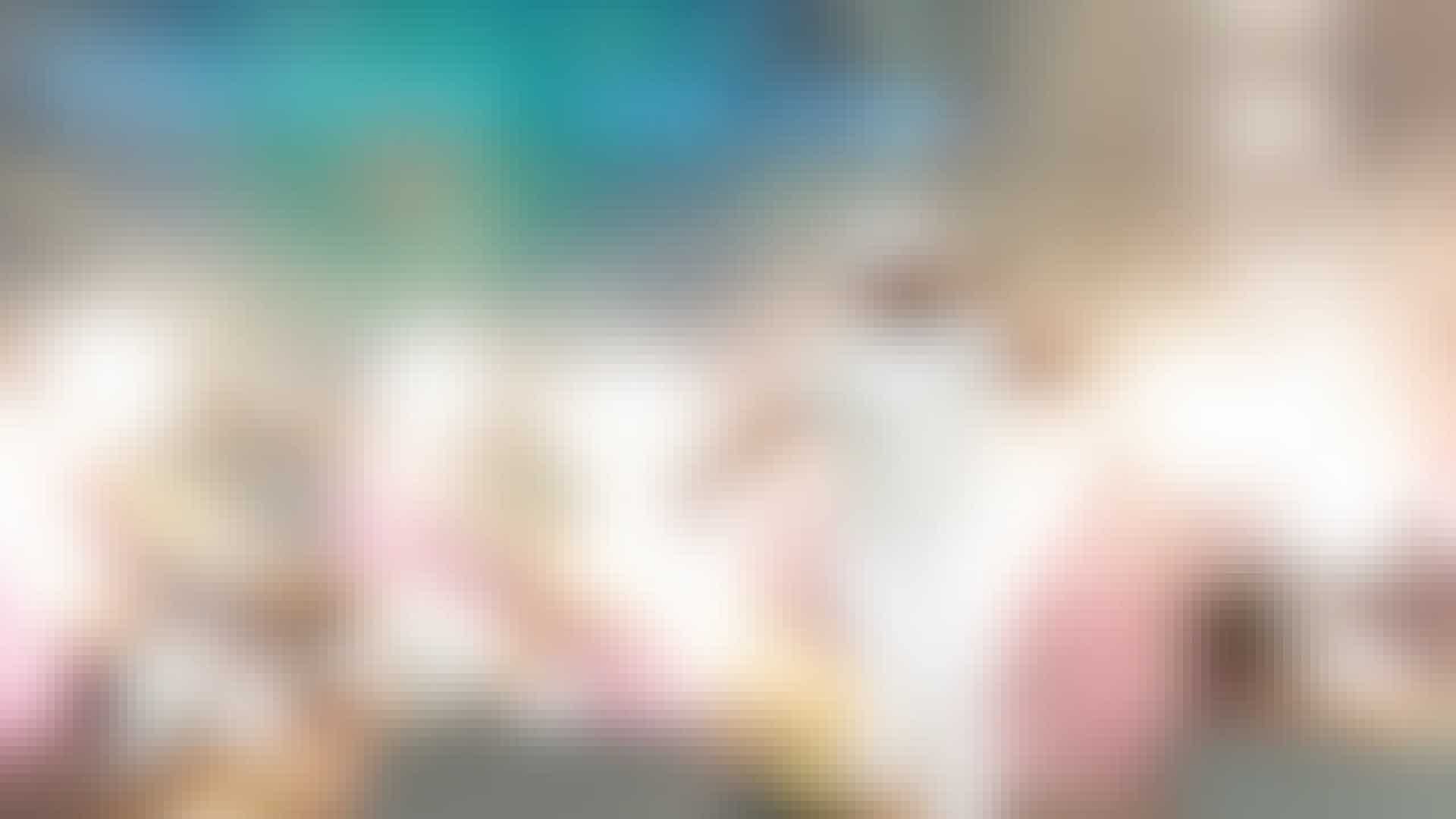 “New Jack Swing is a technology of music, which is putting rap and singing together…taking different musics and fusing them all together. I was always in church, so I also had to have that church feel in my music. And that’s what kept everyone on the dance floor.”
Teddy Riley

Perhaps the most far-reaching and significant musical development in the 1990s was the hip-hop/R&B fusion, rooted in the innovations of producers at Uptown Records formed in 1986 by rapper Andre Harrell. The story begins with independent songwriter-producer Teddy Riley, who created the eclectic “new jack swing” style.

By the late 1980s, new Black popular music styles began dominating the airways. They were the products of a handful of independent producers, including Teddy Riley, Dallas Austin, and the teams of James “Jimmy Jam” Harris and Terry Lewis and Antonio “L.A.” Reid and Kenneth “Babyface” Edmonds. These producers came of age during the heyday of the older genres— rhythm & blues, soul and funk—and during the developing years of rap/hip-hop. Drawing from this musical diversity, Teddy Riley developed a unique “new jack swing” style. His inspiration, he explains, came through a dream: “I had this dream of seeing James Brown and Michael Jackson doing a song together. . . I had a dream of mixing groups together that I wanted to hear. I made the dream come true by taking their music. . . the essence of their music and what I was inspired by. I took it and fused it together [and] I got back into R&B [new jack swing’s musical foundation].” This mixing of diverse musical components generated hits for Keith Sweat (“I Want Her,” 1987) and Riley’s group, Guy (“Groove Me,” 1988), among others. To this template, Antonio “L.A.” Reid and Kenneth “Babyface” Edmonds added a rap and break section in between the sung verses on their productions of Bobby Brown’s “Don’t Be Cruel” (1988), the ballad “Roni” (1988) and “Humpin’ around” (1992). This production model retained the sensibility of rhythm and blues (Toni Braxton’s “You’re Makin’ Me High,”1996), and became widely popular throughout the 1990s and into the 2000s.

New Jack Swing builds on the rhythm and blues foundation and fuses the beats, sound effects, and raps of hip-hop with an innovative jazz-type shuffle/bounce rhythm (the swing), and the gospel vocal stylings of soul heard on Keith Sweat’s “I Want Her” (1987) and Riley’s group, Guy “Groove Me” (1988). Riley’s releases are defined by sparse instrumentation and an underlying drum pattern blended with or sometimes above the tempered vocals. Variations of this pattern incorporate a snare drum emphasis on the second and fourth beats, giving the sound a 1970s syncopated swing associated with James Brown and Earth, Wind, and Fire. The rhythms and production techniques of new jack swing became the beat and mix of the late 1980s through the 1990s for Uptown records and recordings on other labels: Guy’s “Groove Me” (1988), “You Can Call Me Crazy” (1988), and “Don’t Clap...Just Dance” (1988); Heavy D. and The Boyz “We Got Our Own Thang” (1989); Keith Sweat’s “Make You Sweat” (1990); Hi Five’s “I Just Can’t Handle It” (1990); the gospel group Winans’s “A Friend” (1990); and Michael Jackson’s “Remember the Time” (1992), among others.

Lyrics center mainly on contemporary views and expressions of romance and they also include party themes. 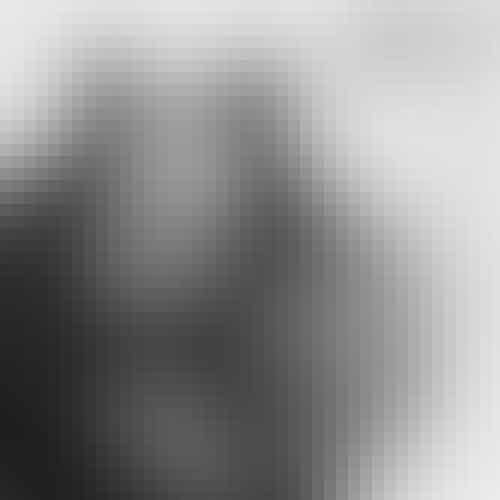 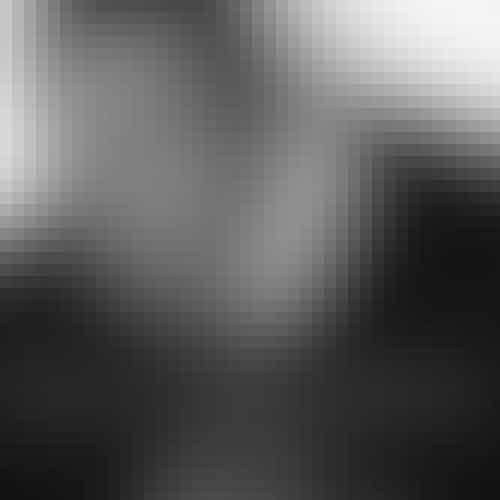 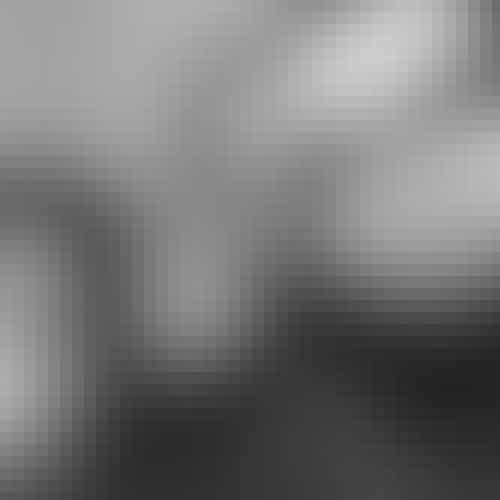 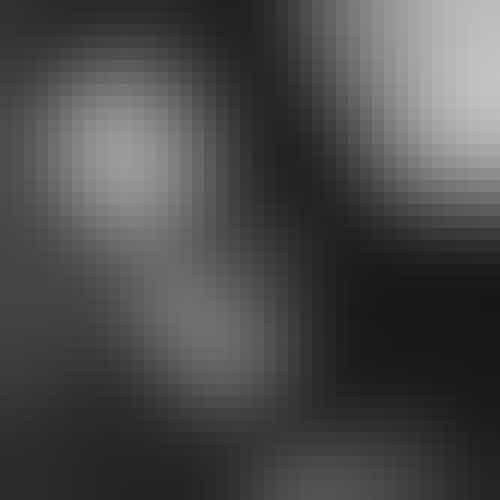 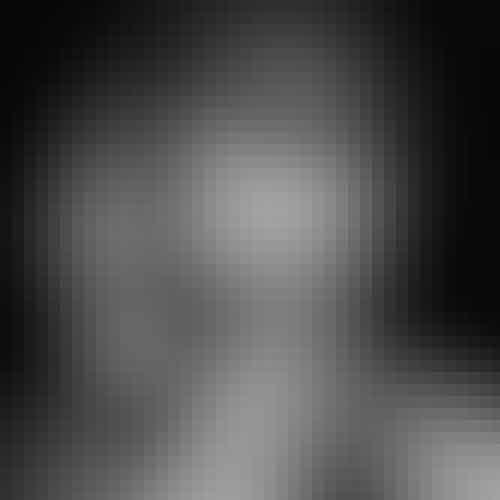 is the Curator of Music and Performing Arts at the National Museum of African American History and Culture. He holds a B.A. in Jazz Studies from Florida State University and an M.A. and Ph.D. in Critical and Comparative Studies in Music from the University of Virginia. Lewis’s research interests include late 20th-century jazz history, 19th-century African American music, and African American intellectual history. He has presented lectures on these topics in the United States, Canada, and Europe, and his work as a scholar and curator has been featured on television and in major publications including the New York Times and the Wall Street Journal. Lewis has also served as Historian and Curator for the Ed Johnson Memorial Project and as founding Curator of the National Museum of African American Music.