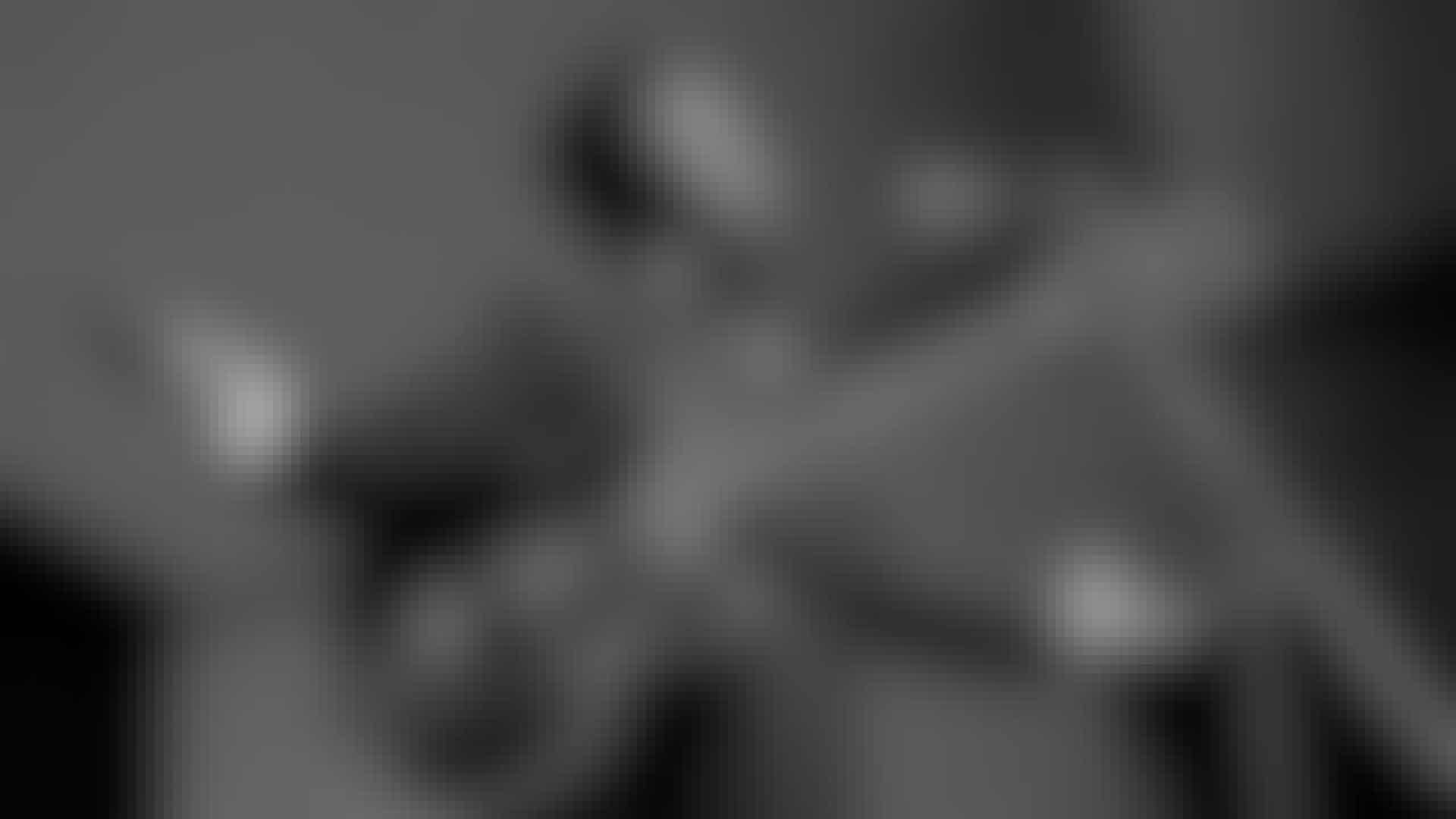 “I don’t think there was another street in America quite like Beale Street. A lot of musicians came here, and this was it—this was like the crossroads...In most cities in the South it was guitars and harmonicas—in Memphis it was pianos...”
Memphis Slim

“When I played gospel, people would pat me on the head. But when somebody asked me to play a blues song, they would also give me a tip.”
B.B. King

Urban blues refers to blues that was performed in cities with significant African American populations, such as Memphis, Detroit, and Chicago, from 1930 to the present. Most urban blues falls into one of three categories. First was a sophisticated version of country blues performed by solo artists, duos and trios, chiefly in Chicago from the late 1920s to World War II and recorded on the Okeh and Bluebird labels (the so-called “Bluebird Beat”). Second was an amplified country (or downhome) blues performed by soloists and small bands from just after World War II, in cities like Memphis, Houston, Los Angeles, Detroit, and most importantly, Chicago. Third was an amplified, jazz-inflected blues performed by medium-sized jazz combos led by singer-guitarists such as Aaron “T-Bone” Walker (who invented it) and Riley “B. B.” King. During this time, Chicago became a center for the production of urban blues boasting numerous blues bars and record labels, such as Chess and Vee-Jay Records, which were at the forefront of blues production, and the kind of amplified country (or downhome) blues performed there in the 1950s by singers such as Muddy Waters and Howlin’ Wolf had a distinctive sound and came to be known as Chicago blues.

Blues musicians were among the nearly five million southern rural Blacks who abandoned low-paying work as sharecroppers, tenant-farmers, and domestics for factory jobs located throughout the country from the late 1930s through the post-World War II era (1939–1960s). Life in the metropolis differed drastically from that in the rural South, but segregated housing laws facilitated the reestablishment of familiar institutions. Southern juke joints, for example, transformed into blues bars and became the center for social interaction, especially among men. Here, performers continued to sing the blues from back home and created new songs that spoke to the experience of city living. African American entrepreneurs such as Joe Von Battle in Detroit founded record companies and released blues, jazz, R&B, gospel, and sermon records on labels such as Battle and J-V-B. The blues singers amplified their instruments and sang through microphones, producing a new and more insistent sound. Band lineups then also added drums to the electric guitars and electric bass guitars that had replaced acoustic instruments. Some bands added amplified harmonicas or a saxophone, while the jazz-inflected blues bands added a small horn section. The soul music of James Brown and others influenced urban blues vocal styles in the 1960s and 1970s.

“[I]t’s what happened to your fore parents and other people. And that’s what makes the blues.”
John Lee Hooker

“I was just a boy and they put me to workin’ right alongside the men...Every man would be hollerin’...You might call them the blues but they were just made up things.”
Muddy Waters

The 1930s sophisticated country blues from Chicago can be heard in Big Bill Broonzy’s “Night Watchman Blues.” Examples of the amplified country (or downhome) blues from the post-World War II era include John Lee Hooker, “Boogie Chillen,” and Howlin Wolf, “Smokestack Lightnin’” (Chicago Blues style), with Willie Dixon on bass. Examples of the jazz-inflected blues style include T-Bone Walker, “Woman You Must Be Crazy” and “Goin’ to Chicago.” This virtuoso guitar style, pioneered by Aaron “T-Bone” Walker and exemplified by Riley “B. B.” King, was copied by many other guitarists leading blues bands, such as Albert King, Freddie King, Lowell Fulson and Otis Rush. Many of these jazz-inflected bands toured and performed in clubs and concert venues throughout the South, Southwest, and in California as well as in the cities in the North such as Chicago and Detroit. In the 1950s and 1960s the urban blues singers also toured in Europe and the United Kingdom. As a result, they had a strong influence on the formation of blues-rock groups in the United States and England, including the Rolling Stones, Led Zeppelin, Eric Clapton with Cream, Canned Heat, the Paul Butterfield Blues Band, and Mark Knopfler with Dire Straits.

Almost all urban blues songs were vocals with instrumental accompaniment. The majority followed a standard 3-line verse form in which the first line was repeated, or nearly so, in the second and then the thought was completed in a rhyming third line. A minority of verses began with a quatrain (four short phrases) taking up the same amount of time as the first line of the standard 3-line verse, followed by a two-line refrain, to make a quatrain-refrain verse form. Cripple Clarence Lofton’s “Streamline Train,” in the boogie-woogie section, illustrates this quatrain-refrain form. The melodic structure also became standardized, each verse or stanza being sung over a 12-measure accompaniment based on a predictable sequence of tonic, subdominant, and dominant chordal harmonies.

Performed solo, the sophisticated version of country blues performed in Chicago in the 1930s featured a singer backed by a guitar or a piano; the singer in a duo would be accompanied by two guitars, a guitar and piano, or a piano and string bass; the trio instrumentation used the same three instruments in various combinations, occasionally with a harmonica. The music had a more complex harmony and denser texture than in rural blues; instrumental techniques were more complicated and vocal styles were seldom rough and raspy but rather smoother and lighter in timbre and more focused in sound. Guitarists like Lonnie Johnson used flat picks held between the thumb and first finger of the right hand, playing more complicated melodies on the treble strings, as in “Another Night to Cry,” foreshadowing the lead guitar styles in the jazz-inflected urban blues.

Unlike other urban blues, the amplified post-World War II “downhome” style usually was close in its vocal delivery to the rural blues: singers like Howlin’ Wolf were known for their buzzy, raspy vocal timbres, and singers took more liberties with the moans, cries, hollers, and melodic elaborations than the sophisticated Chicago singers of the 1930s. The electric guitars and electric basses that combined with pianos and drums also made a different sound: one electric guitar emphasized the rhythm while another played melodic riffs and figures. A special feature of the Chicago blues was the harmonica played into a microphone and through an amplifier like those used for the guitar and bass. Using a chromatic harmonica, Walter Jacobs, known as “Little Walter,” invented a blues sound for that instrument that many have tried to imitate, “Juke.” Little Walter played for several years in “Muddy Waters” (McKinley Morganfield)’s Chicago blues band, and later led his own group. Soul music influenced Chicago blues singers in the 1960s such as singer-harmonica player Junior Wells, who teamed up with guitarist Buddy Guy.

The jazz-inflected blues featured a singer-lead guitarist accompanied by a small jazz band with piano, bass, drums, and often two or three horns. Vocals drew on the styles of the blues “shouters” who sang with jazz bands like Count Basie’s—for example, T-Bone Walker’s “Goin’ to Chicago,” and to a lesser extent on the styles of gospel singers, elaborating the melodies and changing the timbre of their voices, sometimes in the middle of a single drawn-out syllable, from buzzy to glassy, raspy to smooth. The singers were virtuoso guitarists, usually playing instrumental responses to their vocal phrases, then playing complex melodic and harmonic “lead” guitar instrumental breaks (or choruses) between verses, sometimes improvised at the moment of performance, while the accompanying jazz band emphasized the rhythms and harmonic structure. The pianist sometimes also took instrumental breaks. In some of the larger combos two or three horns (saxophone and trumpet) usually played repeated, short melodic figures or riffs. The instrumentation added a Hammond organ in the 1960s, showing the influence of soul music—for example Freddie King, “Have You Ever Loved a Woman” included an electric Hammond organ in addition to a piano.

“Didn’t want no harp players in my band because I already had a sax section—two tenors and an alto. You can get a much fuller sound with the sax—more suited for city folk.”
Memphis Slim

Yeah, you know it ain’t but the one thing, you know, this Black man done was wrong.

Yeah, you know it ain’t but the one thing, you know, this Black man done was wrong.

Yes, you know I moved my wife and family down on Mister Tim Moore’s farm.

The words to urban blues served as commentaries on the ups and downs of daily life. Most of them protested mistreatment by lovers while others celebrated happier relationships. A small but significant number, such as “Tim Moore’s Farm” by Sam “Lightnin’” Hopkins, protested racial discrimination and mistreatment by bosses. A minority protested economic hard times. Some songs were handed down orally, but most were composed in advance with the possibility of recordings in mind. Blues recordings influenced live performances as audiences wanted to hear singers perform their recordings or cover other popular blues. Although instrumental breaks (choruses) often were improvised, lyrics usually were memorized. 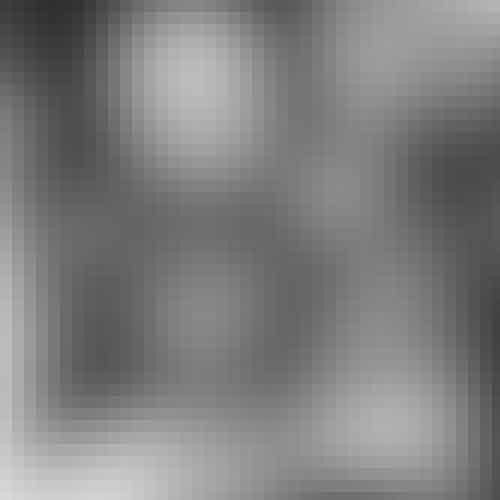 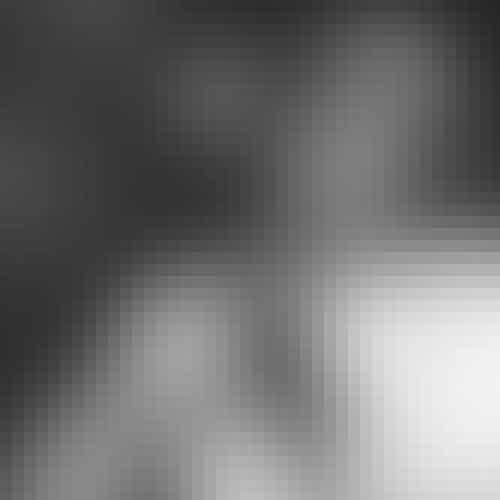 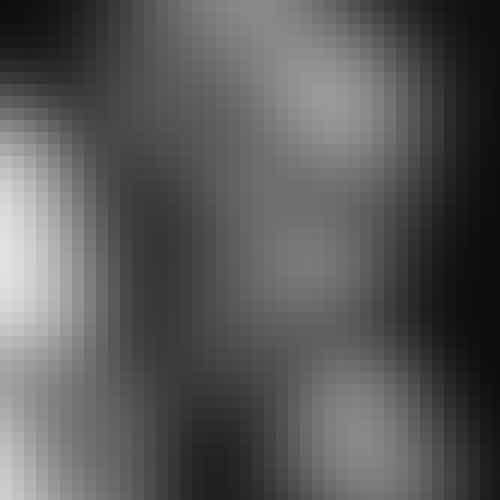 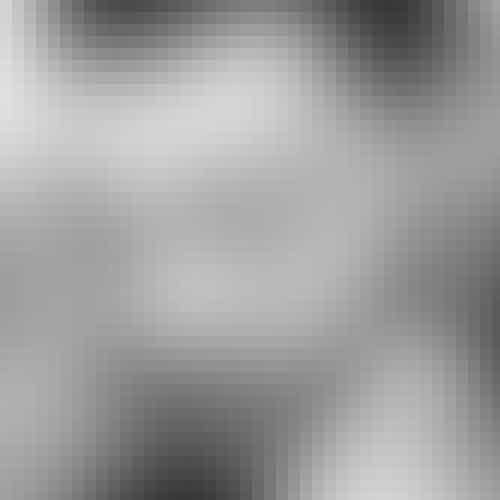 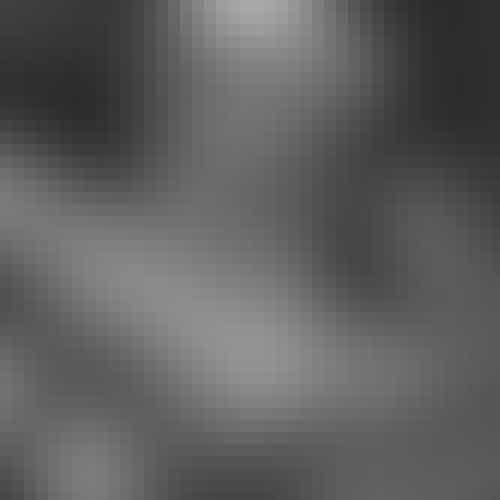 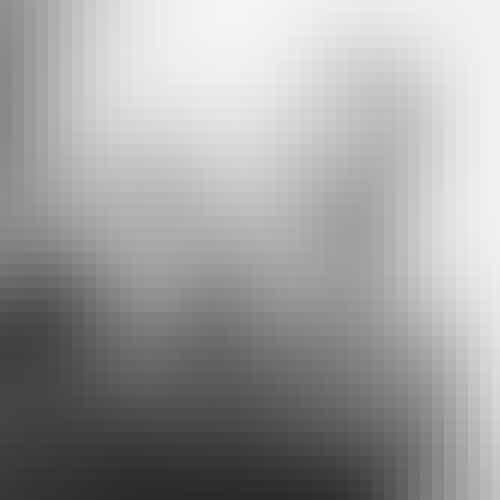 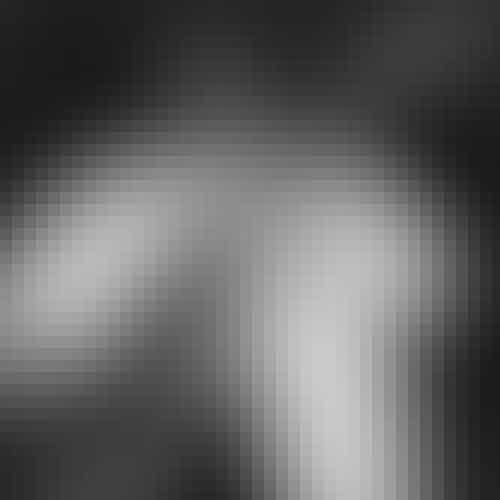 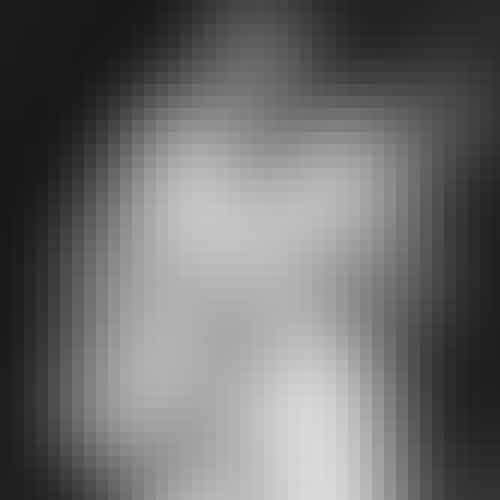 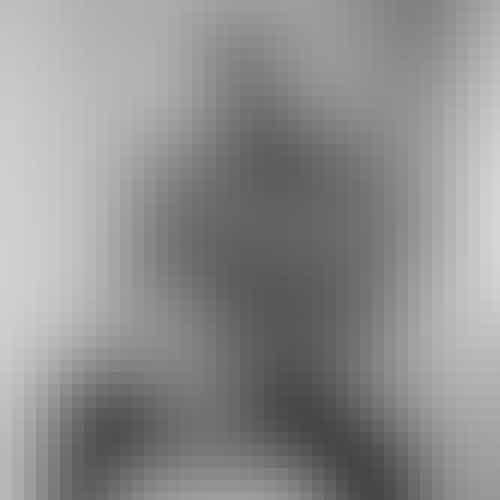