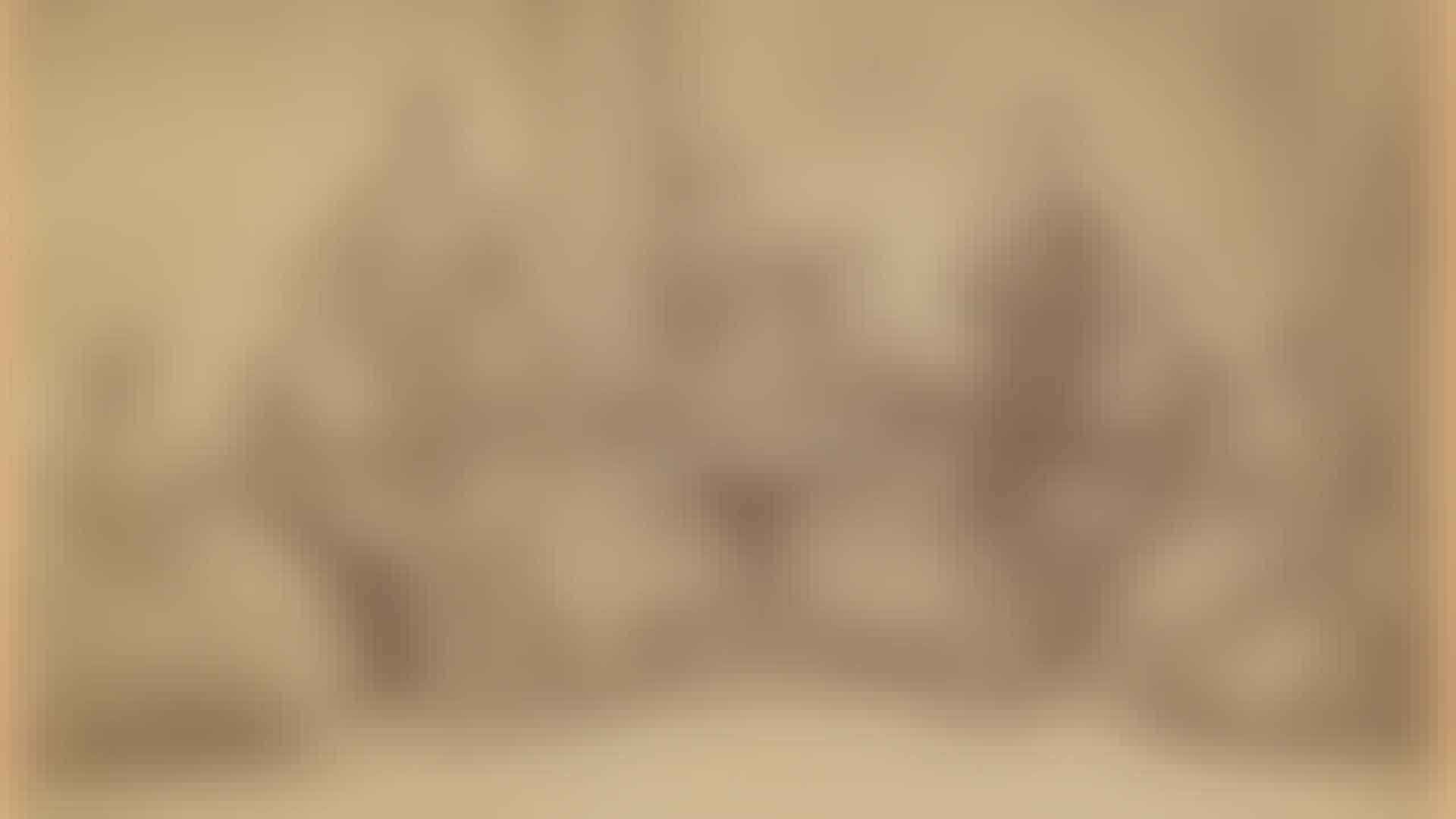 It first emerged in conjunction with the 1850s Protestant City-Revival Movement designed to attract the poor and lower-class dwellers of the growing cities.

The term gospel hymn tradition is associated with two distinct American religious contexts. It first emerged in conjunction with the 1850s Protestant City-Revival Movement designed to attract the poor and lower-class dwellers of the growing cities. White songwriters such as Fannie Crosby (1820–1915) and Ira Sankey (1840–1908) of the Moody-Sankey evangelistic team, sought to create songs relevant to the needs of this group with a focus on conversion and salvation. These songs, called gospel hymns, became standard in the hymn books used by both Black and white congregations. In the late 18th and into the 19th century, the charismatic Black Methodist minister Charles Albert Tindley began writing a new gospel hymn style, many written to complement his soul-stirring sermons delivered to his urban Black and later mixed congregations.

Pioneering a new gospel hymn style, Charles Tindley introduced texts that centered on the worldly concerns of Black Christians as well as, the joys of afterlife. The verbal language and musical style resonated especially with the poor and struggling Black Christians, who needed encouragement and assurance. The spirited performances of these songs by his congregation, as well as the seven-member all-male Tindley Gospel Singers, reinvigorated the hymn tradition. Tindley’s gospel hymns, the first of which was published in 1901, became the prototype for a composed body of religious music later called gospel, unlike the communal and oral approach associated with the folk spiritual and rural gospel traditions. Examples such as “We Will Understand It Better By and By,” “The Storm is Passing Over,” and “Stand By Me,” became standard gospel hymns for both Blacks and whites in many denominations, as well as repertory staples for contemporary gospel groups like Sweet Honey in the Rock, organized independently of churches. 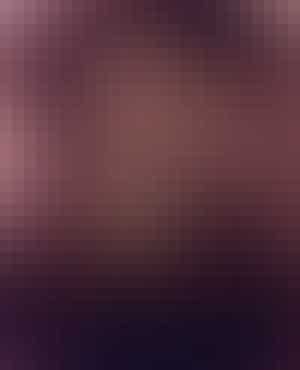 Charles Tindley’s songs are based on the verse-chorus hymn structure that incorporates the call-and-response form; many utilize the pentatonic scale, and the performance aesthetic leaves room for melodic, harmonic, and rhythmic manipulation. Performers, accompanied by piano and/or organ, bring these songs alive through their personalized interpretation of the notated score.

Tindley took the theme of deliverance through struggle from daily life experiences as well as the rewards of afterlife; white songwriters favored the themes of conversion, salvation, and heaven. 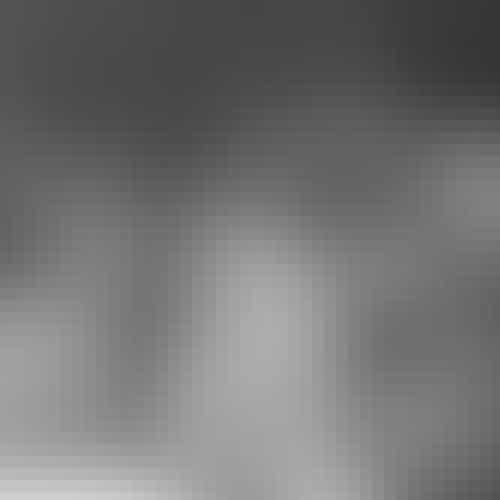 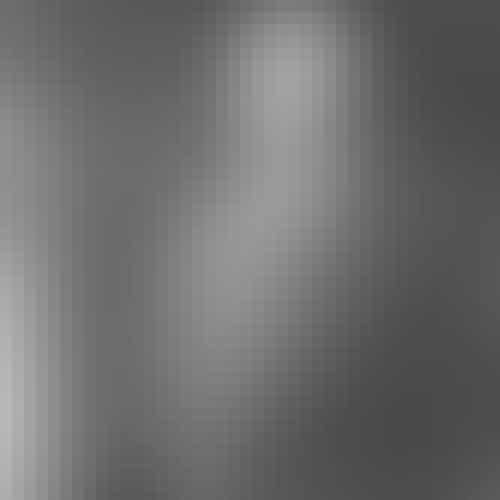 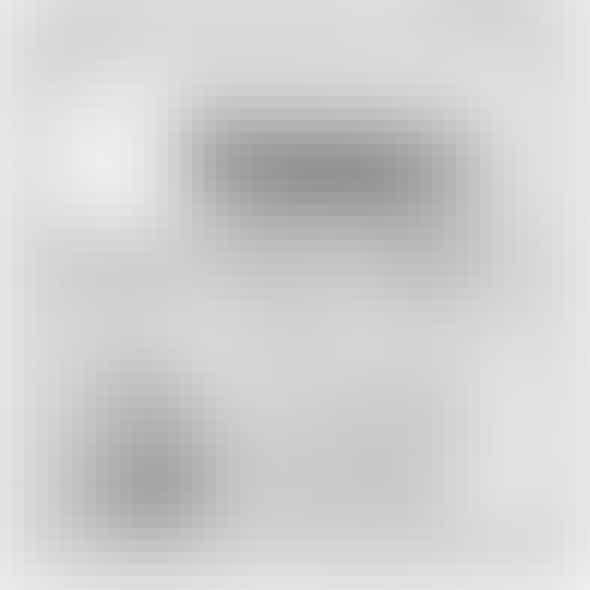 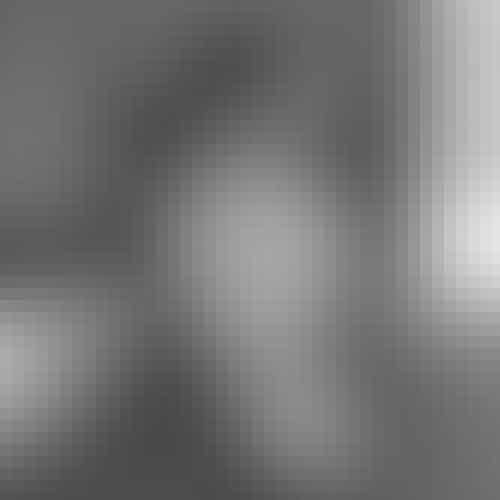 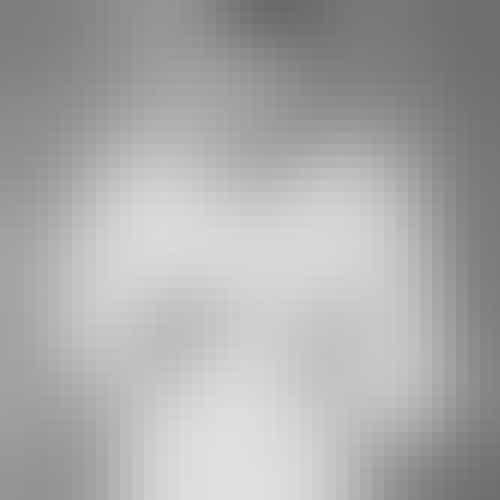