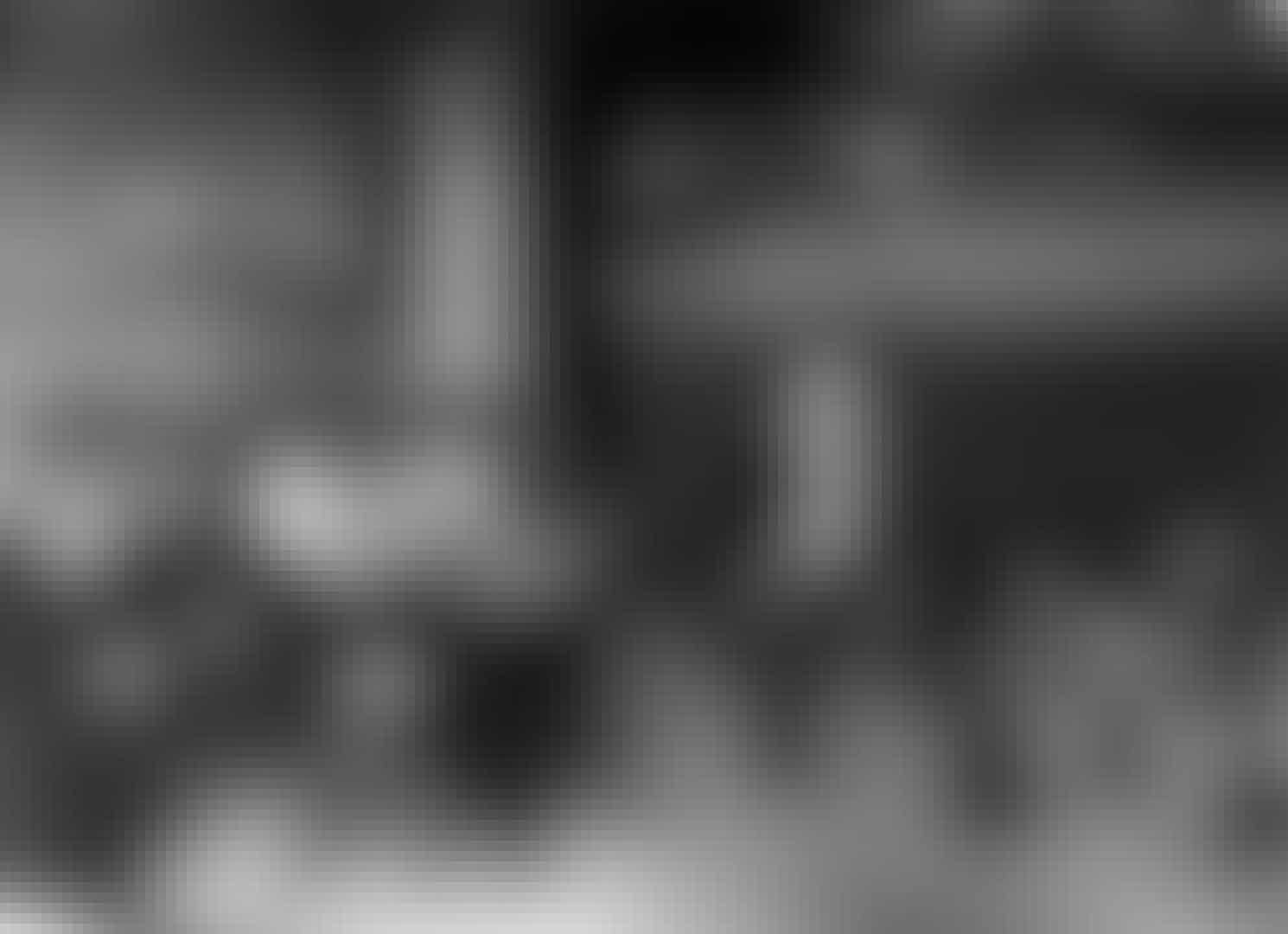 You’re Gonna Need Somebody When You Die
Charley Patton
Honey in the Rock
Blind Mamie Forehand
Going Up the Kings Highway
Connie Rosemond
My Sould Is a Witness for the Lord
Arizona Dranes
Down Here Lord, Waiting On You
Rev. J. M. Gates

“They sing blues in the church; the words were religious, but it was the blues.”
Garvin BushellJazz Clarinetist

Gospel music derives from three religious traditions created during the last decade of the 19th and into the first decade of the 20th century: the rural gospel style in the tradition of rural blues, sung by individuals and accompanied by guitar or harmonica; the gospel-hymn style with spirited songs created in Holiness-Pentecostal churches (also called Sanctified churches) and accompanied by various instruments such as mandolin and jugs; and religious songs produced in the tradition of rural blues. These forms retain many characteristics of the folk spiritual but blend elements from blues, ragtime and jazz traditions. Folk gospel, along with the gospel-hymn style pioneered by songwriter Charles Albert Tindley at the turn of the 20th century, contributed to the birth of gospel music as a distinctive musical genre in the 1930s.

“I was entranced by their stepped-up rhythms, tambourines, hand clapping, and uninhibited dynamics...The music of these less formal Negro churches took an early hold of me, moved me and thrilled me.”
Langston HughesPoet

The church remained an important institution in Black community life during the three decades that followed the abolition of slavery. It served a variety of functions in addition to its spiritual role and became a refuge for African Americans following Reconstruction, a period when they were subjected to inhumane treatment in conjunction with their second-class citizenship. Discriminatory “Jim Crow” state laws validating “separate but equal” conditions resulted in violent activities by the Ku Klux Klan, and unfair treatment by landlords and employers. US Supreme Court rulings had, in effect, made African Americans politically powerless and eliminated any hope for social and economic equality. The blues evolved out of this experience, as did its religious counterpart, gospel. Many preachers and churchgoers frowned upon the blues as sinful music, but blues musicians did perform and record religious songs such as “Motherless Child” (Blind Willie Johnson), “Honey in the Rock” (Blind Mamie Forehand), and “Going Up the King’s Highway” (Connie Rosemond). Many former blues performers (along with their jazz counterparts) became church musicians, such as barrelhouse and ragtime pianist Arizona Dranes (“My Soul Is a Witness for My Lord”).

Services in the folk-styled Methodist and Baptist churches centered around the congregation and unaccompanied singing that was spirited, spontaneous, and communal. Many songs flowed out of sermons, as illustrated in “Down Here, Lord, Waiting on You” by Rev. Gates and his Congregation. Folk spirituals, hymns, and lined hymns (Rev. Gates and his Congregation’s “Amazing Grace”) constituted the broader repertoire. Holiness-Pentecostal churches, established in the first decade of the 20th century, introduced two major innovations to the folk gospel tradition. New textual themes evolved from phrases of sermons and testimonies; the latter heard in Rev. D. C. Rice’s “Your Mother Heart Breakers” (1929). More importantly, these preachers sanctioned the use of instruments, citing Psalm 150. The use of instrumental accompaniment—tambourines, mandolin, washboards, triangles, guitars, piano, drums, trombones, trumpets, and saxophones—added another level of intensity and spontaneity to the singing, as well as a secular aesthetic. Rev. F. W. McGee and Congregation’s “Fifty Miles of Elbow Room” (1930), Rev. D. C. Rice and Congregation’s “Leaving All to Follow Jesus” (c. 1929) and First Independent Holy Church of God’s “Don’t Let His Name Go Down” illustrate this tradition. The advent of amplification in the late 1930s further urbanized and intensified folk gospel, as heard in “I Got Two Wings” (Rev. Utah Smith and Congregation).

“In some congregations more instruments are used to accompany the singing. Frequently one hears with some amazement a guitar; sometimes a saxophone, a trombone, and a violin.”
John W. WorkComposer, Choral Director, Scholar

The singing style of folk gospel preserved aesthetic features associated with the folk spiritual: improvised melodies, call-and-response structures, multilayered rhythms accompanied by handclapping, foot stomping, and holy dancing known as the “shout.” Musical performances can last up to 15 minutes or more and may include musical instruments. 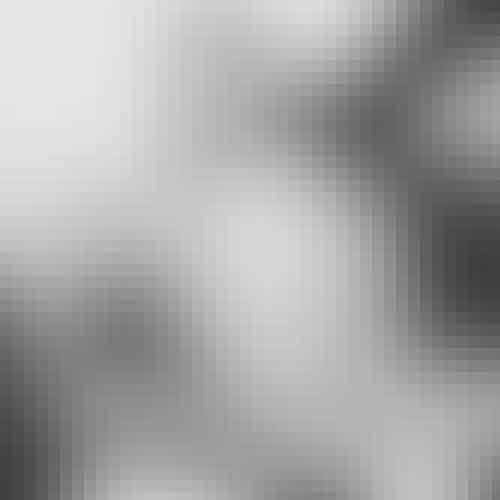 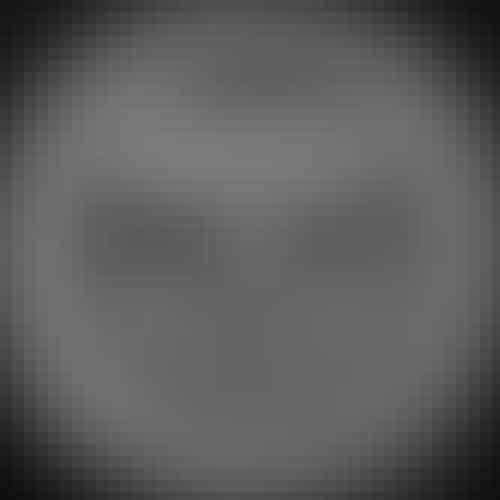 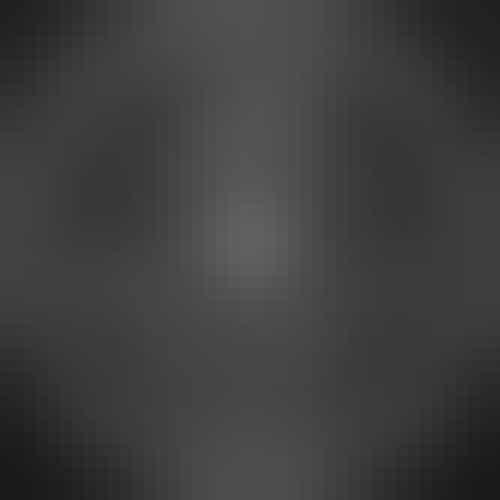 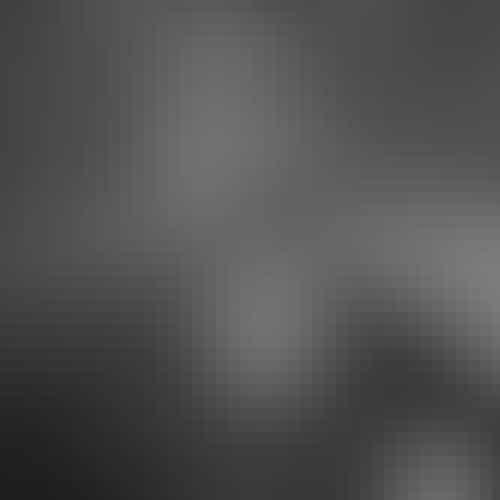 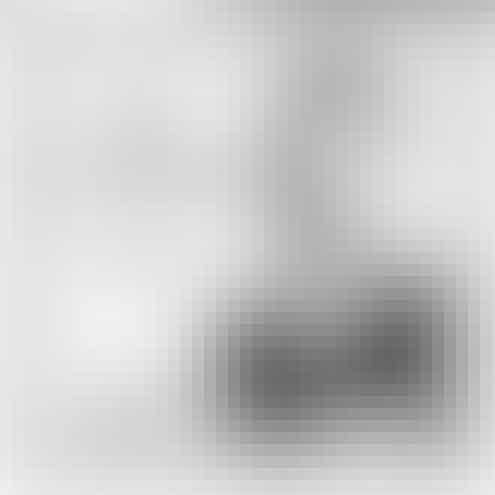 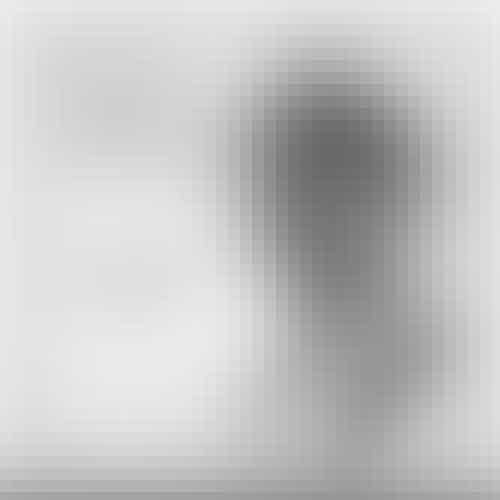 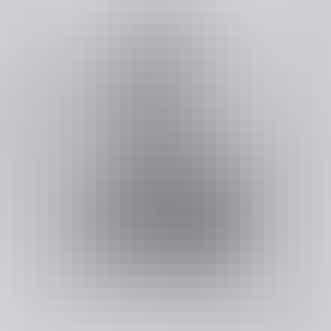 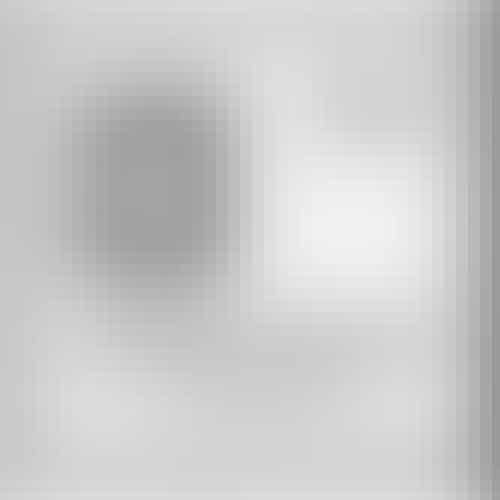 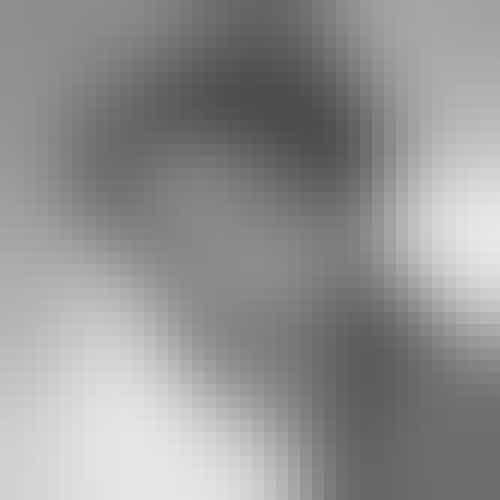