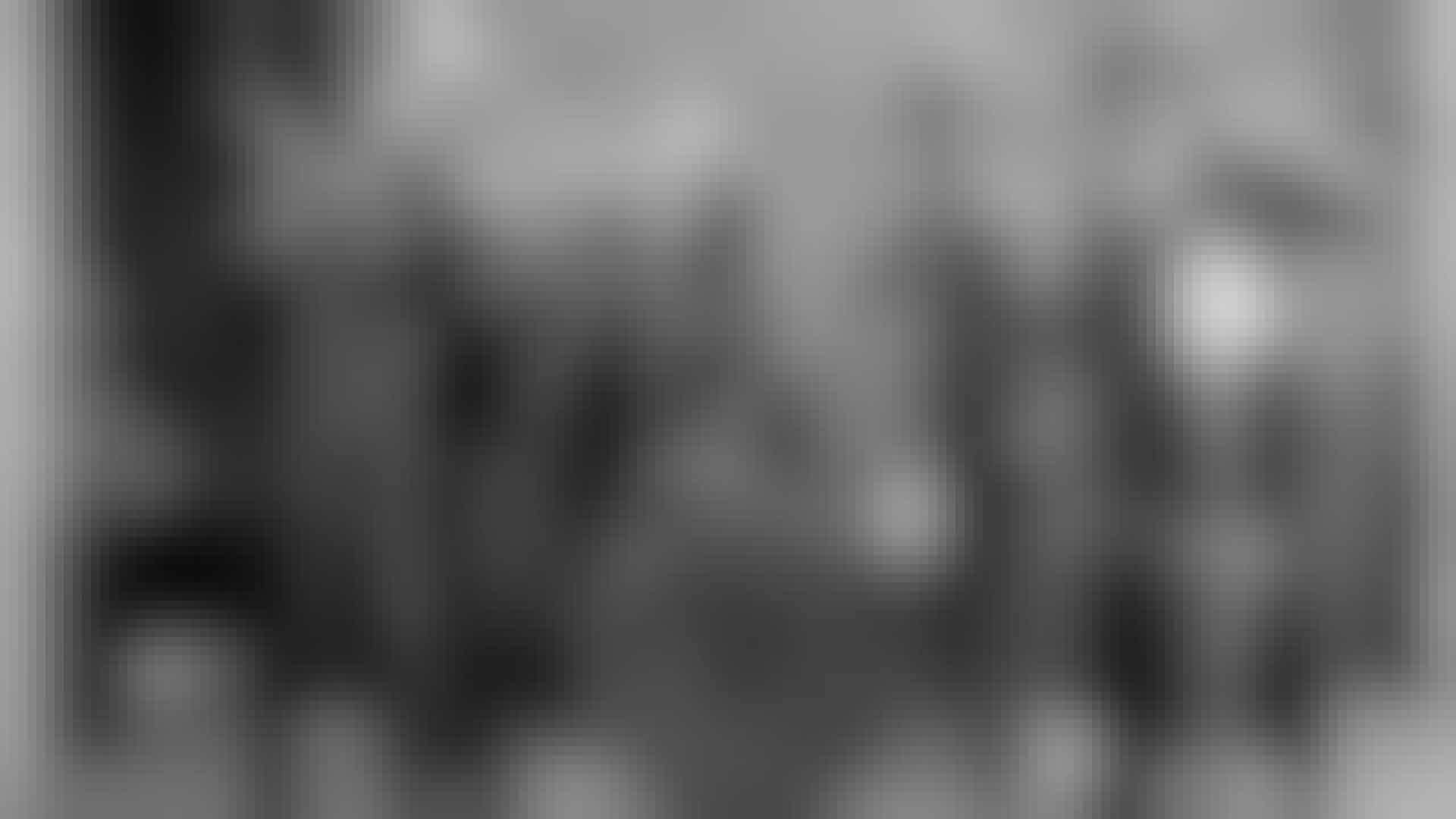 “Ragtime” describes songs and social dances (such as the cakewalk) that presented stereotypical representations of African Americans in the late 1890s and early 1900s, as well as the syncopated style of instrumental music. The term later became associated with a rhythmic way of playing any written score or pre-existing melodies. Today, ragtime is most often associated with syncopated piano music.

Itinerant African American musicians developed ragtime as a playing style of music spontaneously created while performing in brothels, saloons, bars, and other venues where they played after the Civil War. Beginning in 1897, ragtime became available in a written tradition when African American ragtime players and their white counterparts began transcribing and writing original rags to be published and sold as sheet music. Printed versions of ragtime simplified the improvisatory quality of the original style, which changed the organic character of the tradition.

The broader society became acquainted with ragtime only after it appeared in print form and publishers targeted the white middle-class and upper-class piano players as its consumers. Many songs commercially marketed under the ragtime label were not of this tradition.

Tom Turpin’s “Harlem Rag” (1897) is the first ragtime song published by an African American. Scott Joplin, dubbed “The King of Ragtime Writers” by his contemporaries, is the best-known composer of ragtime. The success of his “Maple Leaf Rag” (1899) and others that followed placed Joplin squarely in the American mainstream as a ragtime composer.

Joplin’s “Maple Leaf Rag” was widely performed by pianists and instrumental ensembles and led to ragtime as a standard in the repertoire of many society bands, such as Clef Club Orchestra. James Reese Europe also introduced the ragging style and a new sound to US military bands. As leader of the all-Black 369th Infantry “Hellfighters” Band, he began ragging the melodies and applying instrumental techniques that varied the timbre (as in “Memphis Blues,” 1919).

The popularity of ragtime began to wane by the first decade of the 20th century, but there have been various revival efforts since the 1940s. They include the release of new recordings, the formation of ragtime societies and clubs, oral history projects, various publications, and live stage and television performances.

The most common trait associated with ragtime is syncopation. To “rag” a piece was to syncopate its melody. The left hand plays the bass line on the first and third beats, and the chords on the second and fourth beats, over which the right hand embellishes the melody with syncopated rhythms. Instrumental ragtime made extensive use of 2/4 meter and march form—16-bar phrases or themes organized into various patterns. The most common arrangement consisted of two themes (A-B or A-B-A) followed by a “trio” section consisting of one or two different themes (C or C-D).

The lyrics associated with ragtime songs called “coon songs” presented stereotyped views of African American life and culture of the 19th century. These lyrics, mostly created by whites, would be considered racist by today’s standards. By 1905, the overtly racial quality began to disappear from ragtime songs and the term came to identify any popular song of a syncopated or strongly rhythmic character, such as Irving Berlin’s “Alexander’s Ragtime Band.” 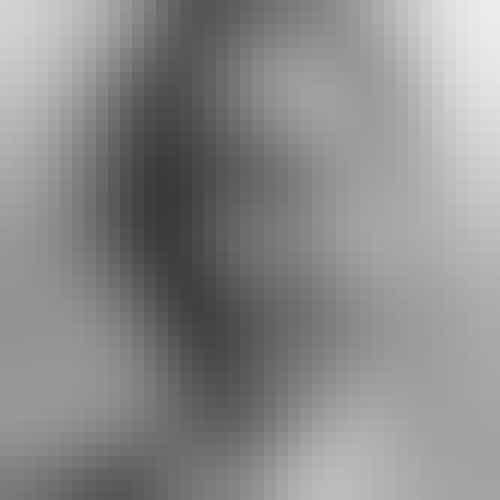 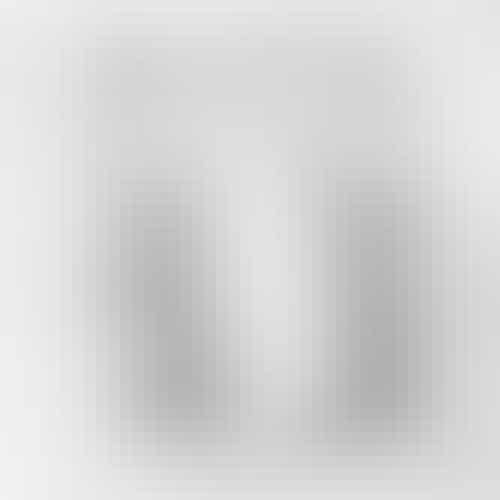 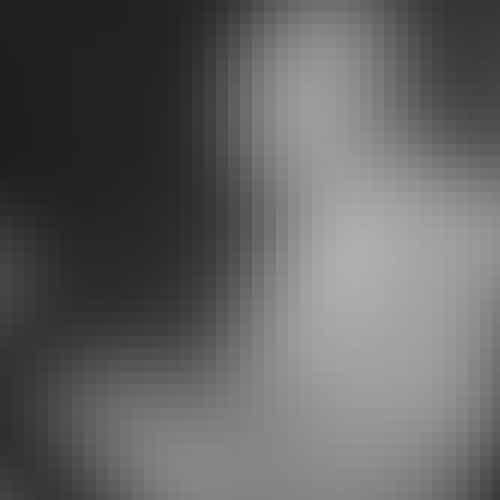 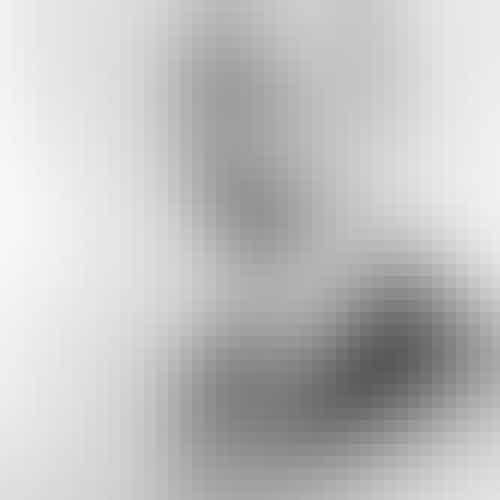 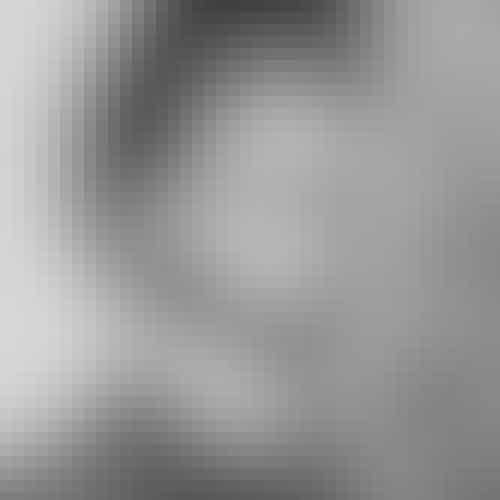