Beale Avenue Jug Band in Memphis, around 1950, with Dewey Corley (third from right) 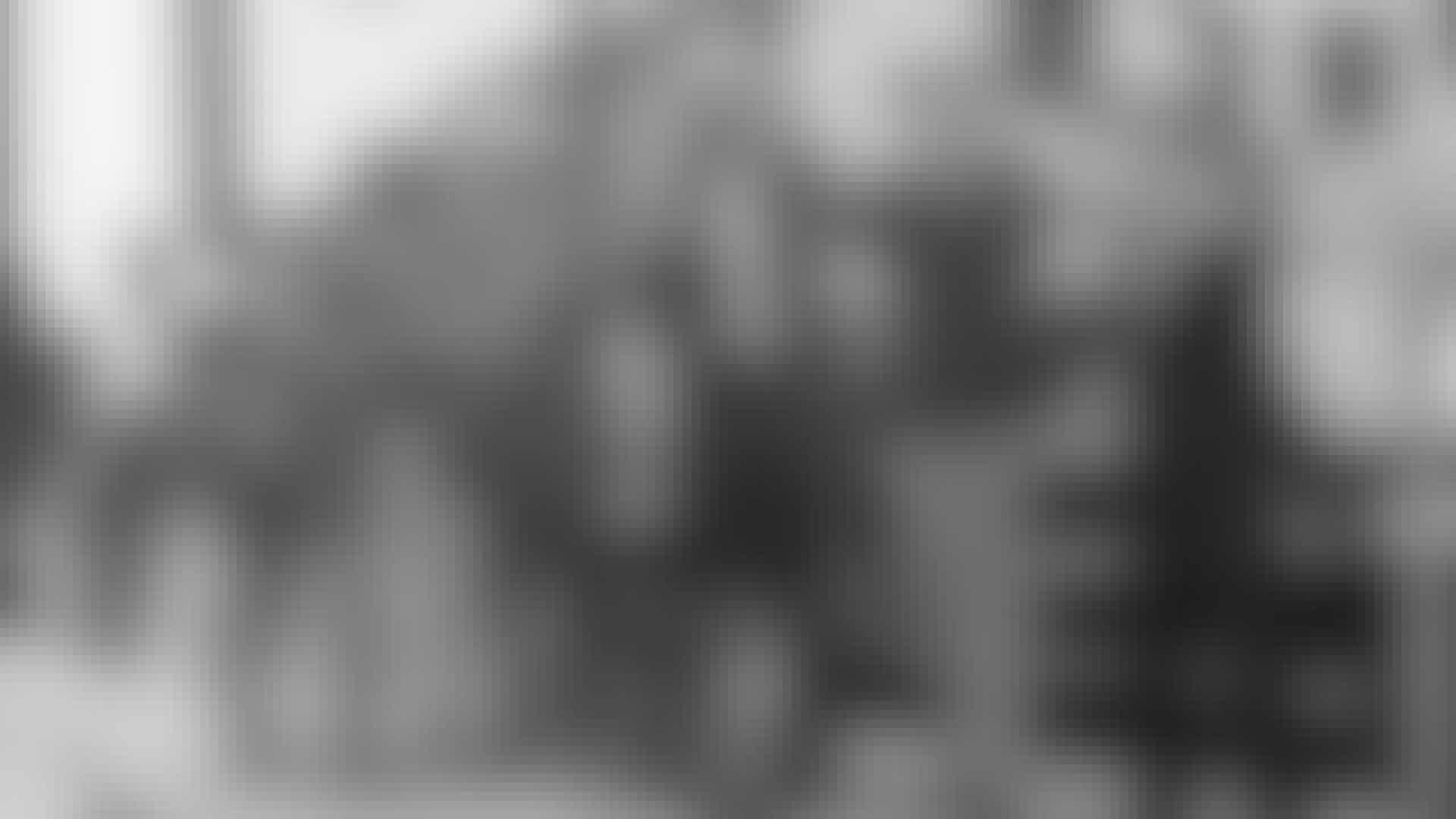 The rhythmic music that accompanied the dancing of African Americans in rural Southern regions and in the mountainous areas of Virginia during slavery and after emancipation was known as syncopated dance music. The music, associated primarily with string bands (banjo, fiddle, guitar, and mandolin) and fife-and-drum bands, is characterized by syncopated melodic and drum patterns. Syncopation is a rhythmic device that involves placing accents off the beat in unexpected places or playing two rhythms against one another.

When Africans arrived in America, they brought a culture that differed from that of their European captors. Music was central to daily life, and dance was integral to its performance. Slaves spent much of their leisure time singing and dancing to the accompaniment of drums, xylophones, calabashes, horns, banjos, musical bows, tambourines, triangles, and jawbones played in a distinctly African style.

In the 1740s, as a result of slave revolts, many colonies began passing legislation that prohibited the playing of African drums, horns, and other loud instruments. Over time, traditional African instruments disappeared and were replaced with modified versions such as the banjo (derived from the banjar and banza), guitar, diddley bow (adaptations of the musical bow), washboard, washtub, jawbone, and spoons (substitutes for drums and rattles). They also adopted European instruments including the violin (fiddle), mandolin, and fife and drum, which became popular among African Americans after the Civil War. These were all played in an African-derived style as heard in “Knox Country Stomp” by the Tennessee Chocolate Drops and “My Babe” by a fife and drum band.

“[On Saturday night] Our quarter knew but little quiet...singing, playing on the banjo, and dancing, occupied nearly the whole community, until the break of day. Those who were too old to take any part in our active pleasures, beat time with their hands, or recited stories of former times...in Africa.”
Charles BallFormer slave in South Carolina in 1837

During slavery, fiddle and banjo players were the major entertainers for dances and other social activities. Fife and drum bands, as well as string bands, provided music for picnics and other outdoor social events, and both groups eventually became associated with the folk blues genre. African American musicians played for both Black and white dances, which resulted in the development of a diverse musical repertoire. For whites, they played American folk and European-derived genres in their original and modified forms, which differed from the highly syncopated music played for African Americans. The African-derived instrumental styles of playing influenced those of many white bluegrass and country musicians.

“I have a good fiddler, and keep him well supplied with catgut, and I make it his duty to play for the negroes [sic] every Saturday night until 12 o’clock.”
A Mississippi Planter

Francis (Frank) Johnson was one of the first leaders of syncopated bands and orchestras before the Civil War. His career reveals that the African American music tradition was extremely varied and was particularly strong as early as the first half of the 19th century. Johnson, originally from Martinique in the West Indies, made a living as a composer, arranger, and leader of various kinds of bands before the Civil War and earned distinction as the first Black musician to publish his compositions. He wrote hundreds of pieces in different genres, and some of them permitted musicians to create what today we call improvisations. His reputation was such that he traveled in Europe and performed for Queen Victoria, and he also introduced the promenade concert to the US, during which listeners strolled around the gardens where the orchestras performed instead of sitting near them. Johnson’s music occasionally imitated the sounds of nature, such as the chirping of birds, or the sounds of a locomotive—the sounds of steam as well as the bells and whistle and the loading of passengers.

“Groups of fifties and hundreds may be seen in different sections of the [Congo] square, with banjoes, tom-toms, violins, jaw-bones, triangles, and various other instruments;...and a variety of queer, grotesque, fantastic, strange, and merry dances are to be seen...”
Colonel James R. Creecy 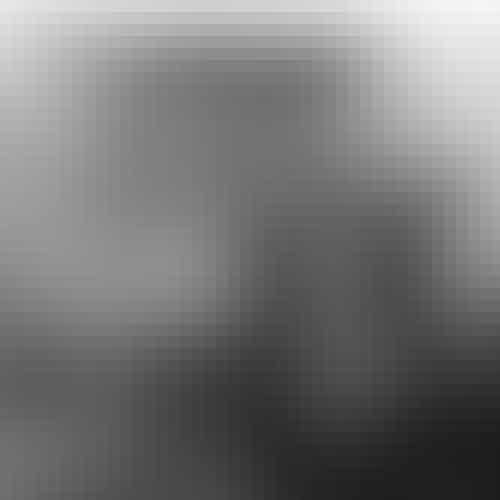 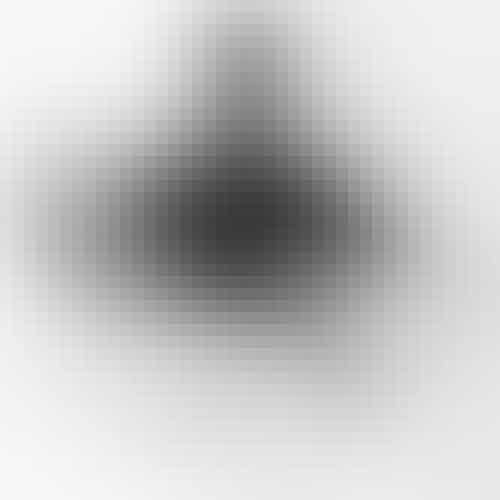 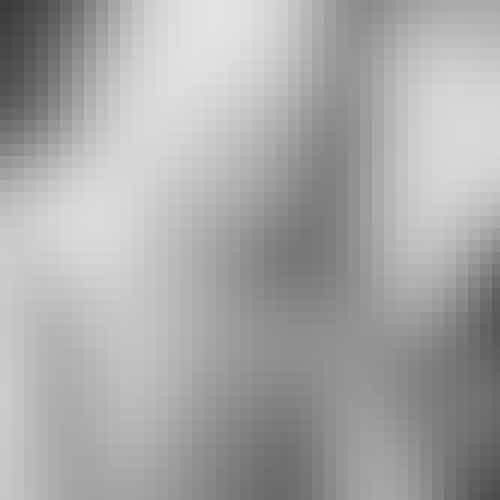 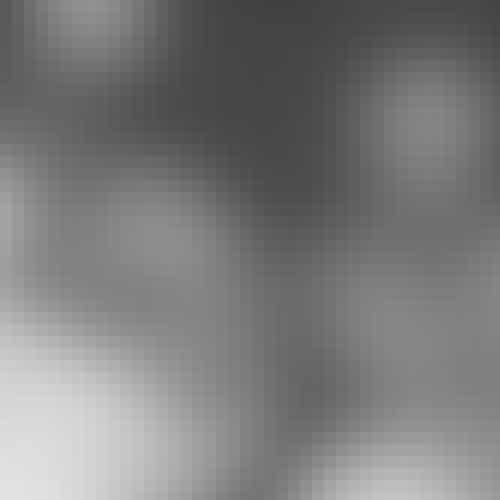 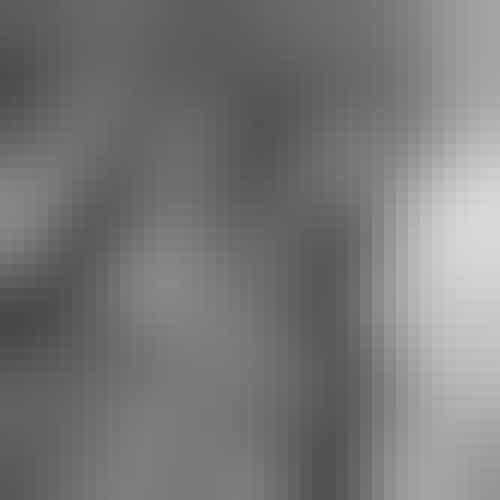