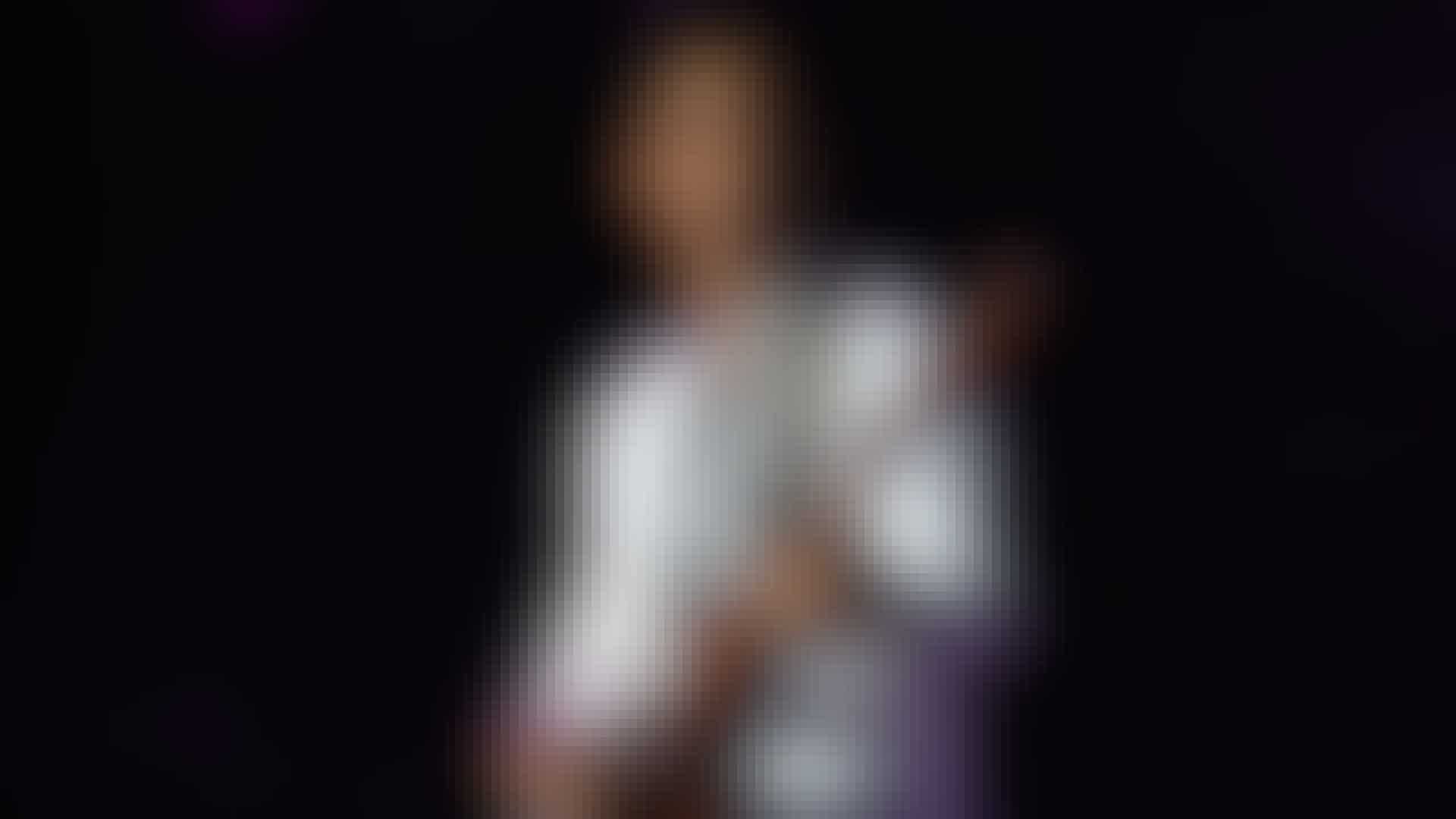 By the late 1970s, advancements in technology and the popularity of disco influenced the musical direction of many funk bands. Computers had begun replacing bass players and synthesizers substituted for horn sections. Electro-funk is a sub-genre that used technology to modernize the traditional funk sound in ways that preserved and accentuated the music’s core aesthetic.

Many of the early electro-funk records came out of Ohio. In Dayton, Ohio, the family group Zapp, featuring Roger, built on the technological concepts popularized in funk by Sly Stone and George Clinton. Zapp and Roger used modern technology (including electronic drum machines) and excluded disco elements to create a unique electro-funk groove that combined synthesized handclaps, bass, keyboards, and computer-generated sounds with live instruments. The most distinctive feature of the group’s music is the use of the “talkbox” for the manipulation of the vocal timbre, a concept introduced by Sly Stone and popularized in the mid-1970s by George Clinton. Roger/Zapp’s hits, including “More Bounce to the Ounce” (1980), “I Heard It Through The Grapevine” (1981), “Dance Floor” (1982), “I Can Make You Dance (Part I)” (1983), and “Computer Love” (1987), are examples of the innovative use of 1980s technology.

Midnight Star, a funk band formed at Kentucky State University, established themselves as a bonified electro-funk band with their double-platinum LP No Parking on the Dance Floor (1983) that produced two hit singles (“Freak-A-Zoid” and “Wet My Whistle”). These songs blend electronic sound technologies with funky music and catchy lyric arrangements.

“Growing up in Minneapolis, watching people like Prince, we saw that all ideas are valid, and color lines are blurred. Rock guitar goes over funky beats, and keyboards replace horn sections. It was all of those things put together that became an incubator.”
Jimmy Jam

Minneapolis was a hot bed for the production of electro-funk that characterized the eclectic sound of Prince 1999 (1982) and Purple Rain (1984). His style combines elements of rhythm and blues, funk and rock, as did Sly and the Family Stone in the late 1960s and early 1970s. Prince’s electro R&B-rock-funk aesthetic (“1999”) appealed to broad audiences. The Time, a protégé of Prince, evolved a distinctive style of synthesized dance funk by employing gospel-inspired timbres reminiscent of Graham Central Station and high-tech sound effects in the albums What Time Is It? (1982) and Ice Cream Castle (1984). Songwriter-producer team, Jimmy “Jam” Harris and Terry Lewis contributed to the development of the Minneapolis sound they used to produce the electro-funk group S.O.S Band’s “Just Be Good to Me” (1983) and incorporated it onto their R&B productions of Janet Jackson’s first LP Control (1986), which won the duo a Grammy award.

Funk’s musical foundation centers on a repetitive, syncopated, and polyrhythmic pattern—a “groove”—established by the bass guitarist and drummer. The rhythm section generates different layers on top of this groove. Rhythm takes precedence over the melody; the bass guitar functions as a melodic instrument played in a percussive style. Vocal and instrumental distortion is prevalent.

Electro-funk lyrics cover a broad range of themes, including partying, relationships, and politics. They are commentaries on changing economic conditions in a society shifting from an industrial to a technological and service orientation, particularly as these changes affected African Americans during the post-soul era of desegregation and affirmative action. Party themes provided a temporary escape from the uncertainties and pressures of daily life. The recurrent chanted lyrics of “party,” “dance, dance all night,” “let yourself go,” and “give up the funk” encouraged dancers to have a good time and be happy. 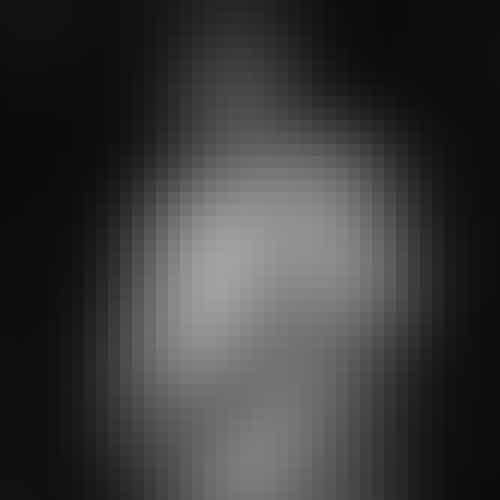 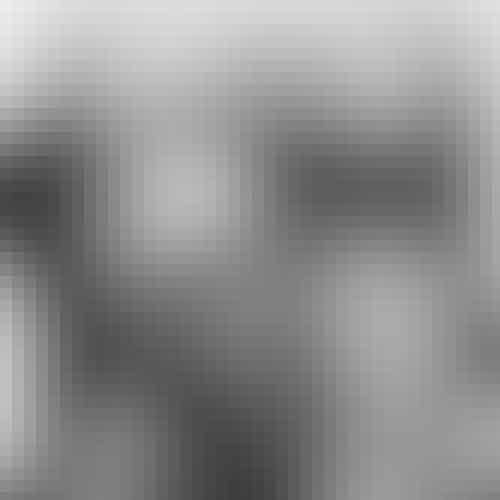 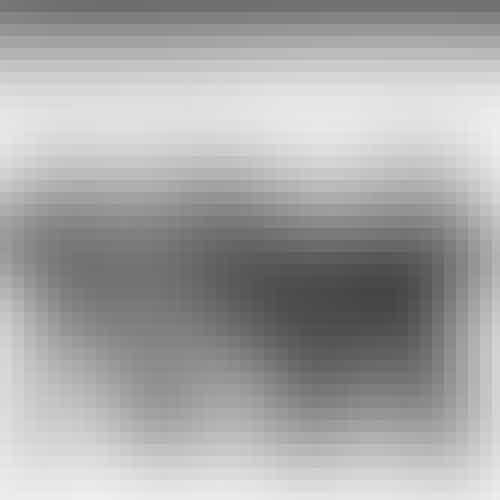 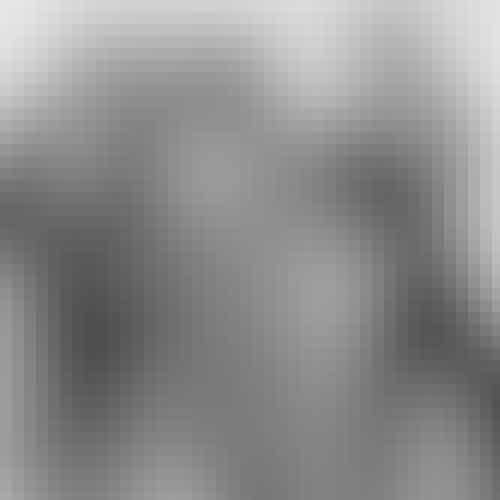 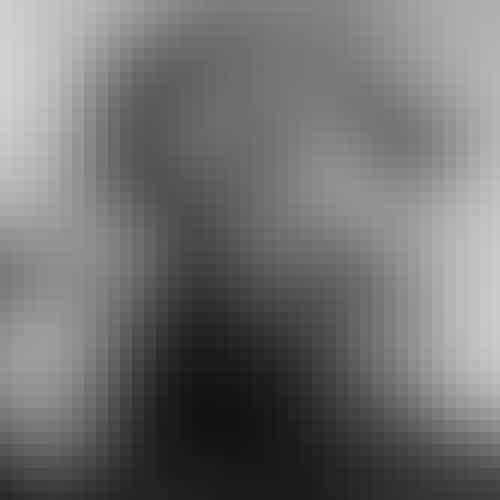