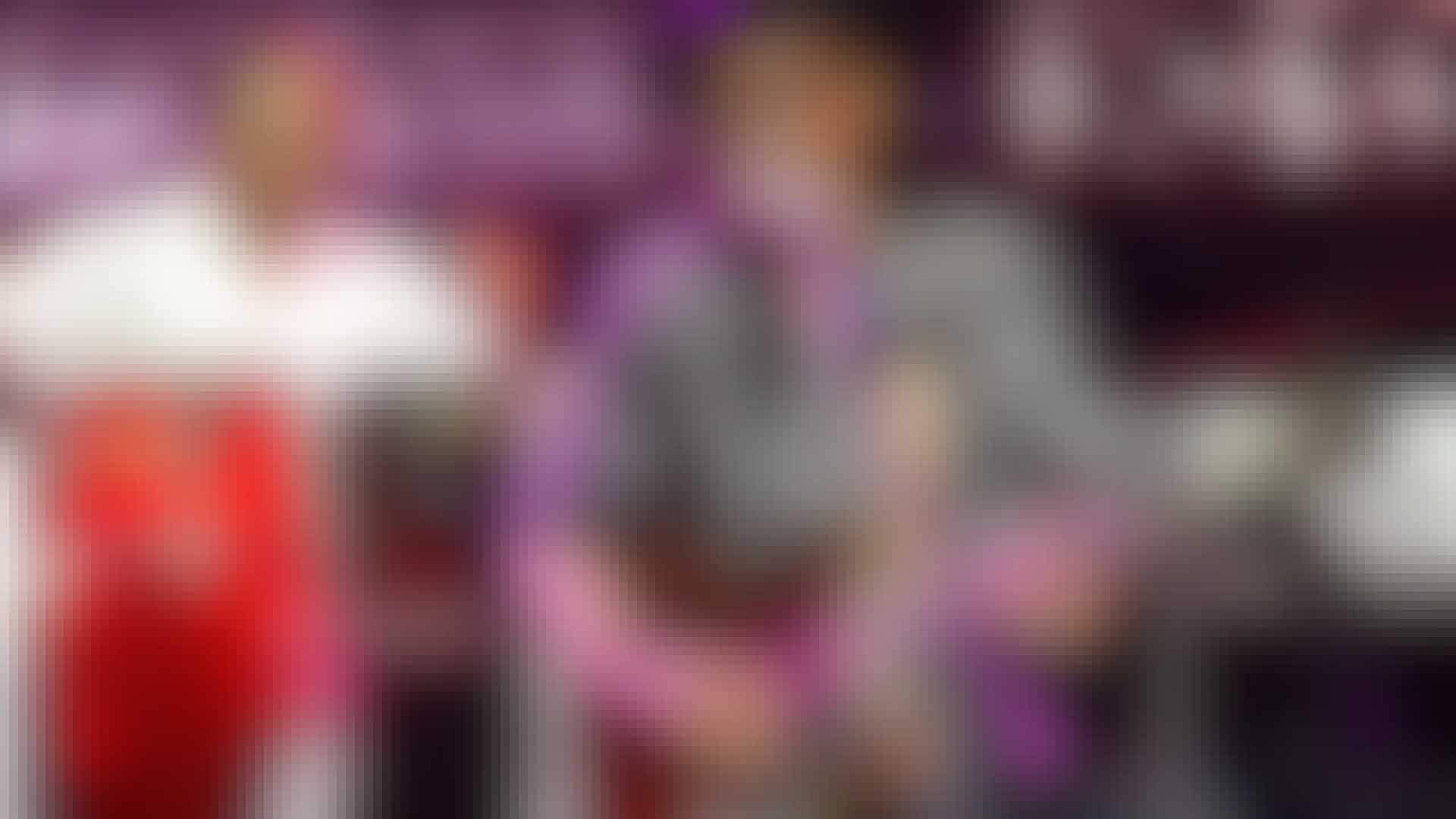 “Through constant evolution, go-go remained an authentic place to communicate and share the reality of life in Washington, DC.”
Natalie HopkinsonJournalist and scholar of go-go music

Go-go music began as a subgenre extension of funk music that originated in Washington, DC, in the early 1970s. The music gets its name from its ability to keep people “going and going” on the dance floor. The go-go beat is known as the “pocket” and the rest of the music is built around this groove. Much like the funk music that preceded it, go-go music emphasizes rhythm and dancing. Go-Go music takes this further by being largely characterized and known for live performances that involve audience participation. This emphasis on performance has created a recording industry based largely on live recordings rather than commercially produced songs, the aesthetics of which make go-go music challenging to market to a wide audience.

The creation of go-go music is most often attributed to the “Godfather of Go-Go,” Chuck Brown. A guitarist, singer, and bandleader originally from Gaston, North Carolina, Brown and his band the Soul Searchers popularized the Latin infused funk rhythms that continued in between songs during live performance. They kept the people going on the dance floor for the duration of their live sets, which is how the genre earned its name. While Chuck Brown and the Soul Searchers popularized this style of performance, The Young Senators, another band from Washington, DC, is credited with pioneering the prototype for the go-go style in the late 1960s with the 1971 release, “Jungle,” on their own label, Innovation. In addition to the Soul Searchers and The Young Senators, bands such as Ayre Rayde, Trouble Funk, and Rare Essence rounded out and perfected this model of performance. During go-go music’s ascendence in the 1970s, Washington, DC, was known as the “Chocolate City,” a nickname coined and immortalized by George Clinton and Parliament Funkadelic in their 1975 album of the same name. The album is a tribute to Black culture and political power in DC, where “we didn’t get our 40 acres and a mule, but we did get you, CC.” Washington, DC, with its Black mayors, majority Black city council, and 70% Black population, was a vision of Black success in the United States, and go-go became the soundtrack of the city.

The generation of go-go music that began with Chuck Brown is now known as old school, characterized by its funk grooves and percussive horn sections. Popular old school go-go songs include “Bustin’ Loose” (1978) by Chuck Brown and the Soul Searchers, “Pump Me Up” (1982) by Trouble Funk, and “Da Butt” (1988) by EU (Experience Unlimited). Old school bands did achieve moderate amounts of regional and national success in the 1980s and ’90s: “Da Butt” was featured in Spike Lee’s film School Daze and was subsequently nominated for a Grammy, Trouble Funk was signed to Sugarhill records with Sylvia Robinson, and Junkyard Band was signed to Def Jam with Rick Rubin.

In the 1990s, go-go was further influenced by the rise of hip-hop and gangsta rap, with bands such as Backyard Band and Northeast Groovers developing a harder sound than their predecessors. Sometimes called “crank,” this style of go-go utilizes the pocket as well as a faster, more aggressive version known as the socket. Backyard Band, led by lead talker Big G, began their career playing on trashcans, emulating their idols, the Junkyard Band, who also started off on “junk.” Over the past 25 years, Backyard’s sound has developed into one of the most popular on the go-go scene today. Lead talker Big G’s famous bass growl combined with singer Weensey’s distinctive tenor has catapulted the band into national recognition, collaborations with rapper Wale, and a trip to perform in Ghana in 2018. Some of the most well-known crank songs come from Backyard Band, with their hits “Pretty Girls” and “Unibomber.” In addition to Backyard and Northeast Groovers, some of the more senior go-go bands developed a more crank based sound in the 1990s, such as Rare Essence in their hit song “Overnight Scenario.”

In the 2000s, “grown and sexy” bands began to utilize the pocket beat to transform R&B for a DMV (DC, Maryland, and Virginia) audience. Bands like Suttle Squad, Vybe Band, and Be’la Dona (the latter of which is one of the only all women bands in the scene) feature the same instrumentation and pocket beat as old school for the most part (usually less horns) but are more contemporary than old school go-go. These bands feature less original music and more covers of popular R&B, hip-hop, and pop songs. Although covers are plentiful in grown and sexy, some bands do record original music, such as Be’la Dona’s 2021 single “Fiyahh.” Go-go musicians across the scene have the ability to completely transform a song from the radio into something that makes you certain that they were the ones who originally wrote it. Rare Essence, for example, covered Ashlee Simpson’s “Pieces of Me” in 2004 and many who grew up in that era still don’t know the original song.

Go-go’s youngest fans have created “bounce beat,” a newer evolution of go-go established in 2003. Bounce beat is a more percussive, energetic style of music than its predecessors, utilizing a different rhythmic innovation called the “bounce beat” (which has variations of its own, the most popular of which is called the slow bounce). With a slightly different instrumentation than the pocket beat, rototoms rather than congas are highly important to the bounce beat sound, and drive the music along with the drum set. The melodic content of bounce beat is provided primarily by keyboards and vocalists, rather than a horn section or even guitar. The heavily percussive bounce beat is popular among the DMV’s youth, and often found at “All Ages” go-go’s, which allow people under 21 to attend. The most popular bounce beat bands, sometimes called “Alphabet Bands,” typically consist of three letter acronyms, such as AJA (All Jokes Aside) or CCB (Critical Condition Band). The origins of bounce beat are debated but ultimately conceded to TCB, or Total Control Band, particularly their lead mic Reggie “Polo” Burwell. Celebration of bounce beat’s origins has become almost synonymous with a memorialization of Polo, who passed away in 2013. Popular bounce beat songs include Reaction Band’s “Clappin Song” as well as TCB’s “Lay Ya Head.” In addition to bounce beat, the younger generations of go-go have popularized gospel go-go, which operates somewhat outside of the traditional landscape of nightclubs and parties that secular go-go works within. Gospel go-go is defined by its Christian messages, and musically favors the same bottom heavy timbral elements as the rest of the go-go music scene, with bass and percussion dominating the soundscape.

As Washington, DC, has gentrified, go-go music has adjusted as well. Due to rising rents, neighborhood transformations, and displacement, many shows are now taking place in the suburbs of Maryland and Virginia rather than the city proper. However, in 2019, the #DontMuteDC Movement began, which took the city by storm and raised awareness about connections between gentrification and Black cultural erasure. The music was reflective of the movement, with many musicians adding “Don’t Mute DC!” chants to their songs or performing at Don’t Mute DC Rallies.

The instrumentation of go-go bands differs from band to band, but there is a general unifying structure across the scene. Bands typically consist of a drum set, two sets of congas (typically two small, two large), auxiliary percussion (tambourine, cowbell, etc.), at least one keyboard, an electric bass, a lead guitar, and a few vocalists. Go-go bands always include a lead talker or lead mic, whose function is to lead the band and interact with the audience, which is one of the most important facets of creating this inclusive community. The singers and lead mic are on the frontline of the band, with percussionists and guitarists making up the backline. The most important component in the go-go sound is the beat, commonly referred to as “the pocket.” Kip Lornell and Charles Stephenson Jr. describe the music’s beat as, “characterized by a syncopated, dotted rhythm that consists of a series of quarter and eighth notes (quarter, eighth, quarter, (space/held briefly), quarter, eighth, quarter)… which is underscored most dramatically by the bass drum and snare drum, and the hi-hat… [and] is ornamented by the other percussion instruments, especially by the conga drums, timbales, and hand-held cowbell.”

This pocket beat is featured throughout go-go music, perfected by bands such as EU and Junkyard. Although the pocket remains a crucial element of go-go music and culture, bands have shifted and evolved the beat over the years, resulting in forms such as the socket, bounce, and slow bounce.

Audience appeal has always driven go-go music and is one of the reasons why go-go has remained primarily a live music genre rather than studio recorded. Go-go functions best with an enthusiastic audience, one that knows what to expect and how to participate. For example, call and response is central to go-go, with lead talkers cycling through a well-worn repository of chants that are adjustable based on audience. Many are place based, featuring a version of “Is [neighborhood] in the house?” Some chants are song specific, such as the Junkyard Band’s 1986 hit song “Sardines.” The chorus of “Sardines” is both antiphony and meal, with the lead talker calling “Sardines!” and waiting for the audience to respond with “Hey, and pork and beans!” Other modes of participation include calling out one’s neighborhood, performing a specific dance or gesture, or simply singing and dancing along to the music.

Go-go music lyrics vary from party to political. Many go-go songs are covers of popular R&B, pop, and rock songs, often remixed with lyrics to fit the DC region. Original songs feature repetition, chants, and the like. Political songs include songs such as Junkyard Band’s “The Word,” which takes on President Ronald Reagan’s increases in military spending: “Reagan gave the Pentagon the student loan money, the trench is getting deeper and it’s not too funny, Reagan gave the Pentagon all our money!” In addition to national politics, go-go artists have also focused in on local issues. Little Benny’s “The Cat in the Hat” discusses the dangers of drug addiction, and an all-star lineup of go-go artists including Chuck Brown, Rare Essence, Little Benny, EU, and DC Scorpio came together in 1988 to address gun violence for “DC Don’t Stand for Dodge City.” Furthermore, some go-go songs are spiritual, featuring original lyrics that focus on Christian messages or covers of well-known gospel songs such as Walter Hawkins’s “Oh Happy Day.” 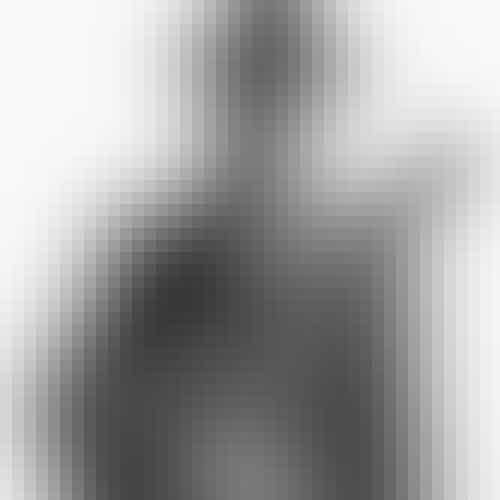 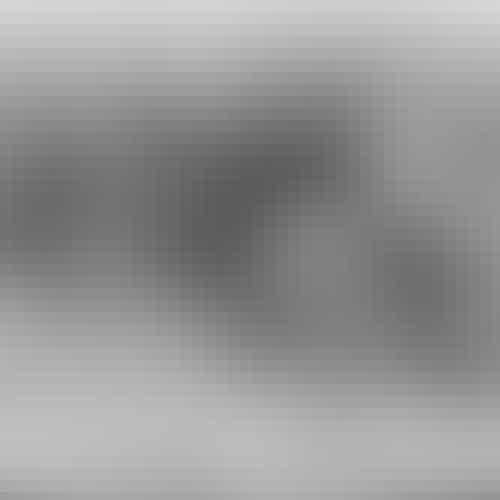 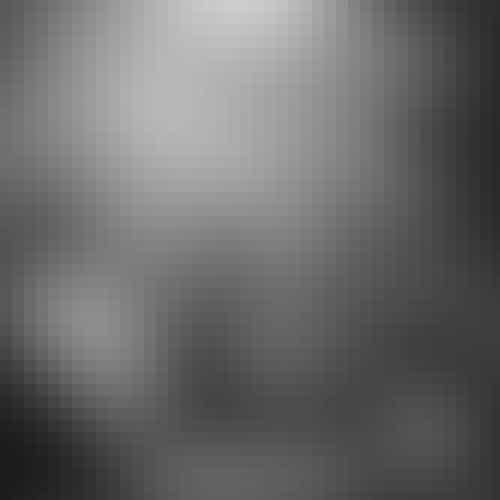 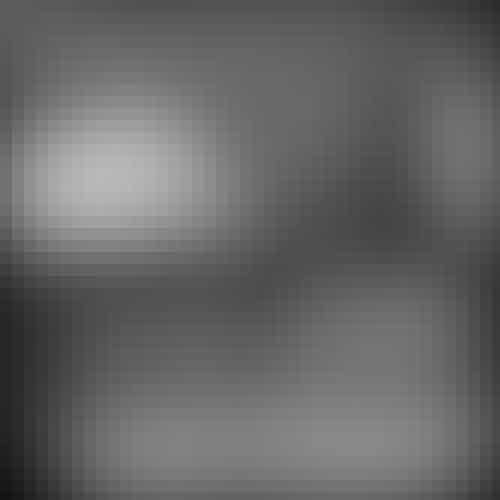 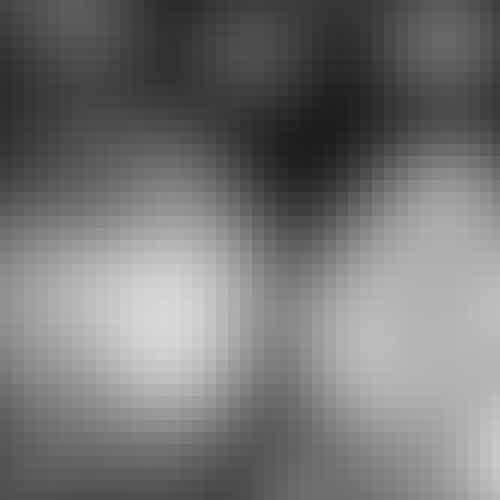 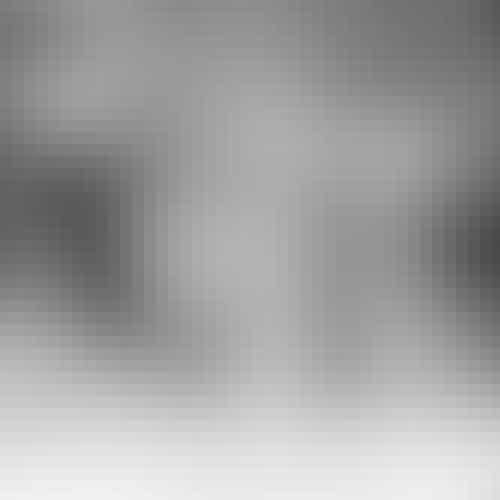 is a Mellon Faculty Fellow at Dartmouth College in the Music Department and the Cluster for Digital Humanities and Social Engagement. Her work explores the relationships between race, sound, and gentrification in Washington, DC. Utilizing a combination of ethnographic fieldwork and digital humanities methodologies, Allie considers how African American people in the city experience gentrification as a sonic, racialized process. Her work has been supported by the Ford Foundation, the Smithsonian Institution, the Society for American Music, and the American Musicological Society. She is currently working on her first book, tentatively entitled Sonic Intersections: Listening to Gentrification in Washington, DC.