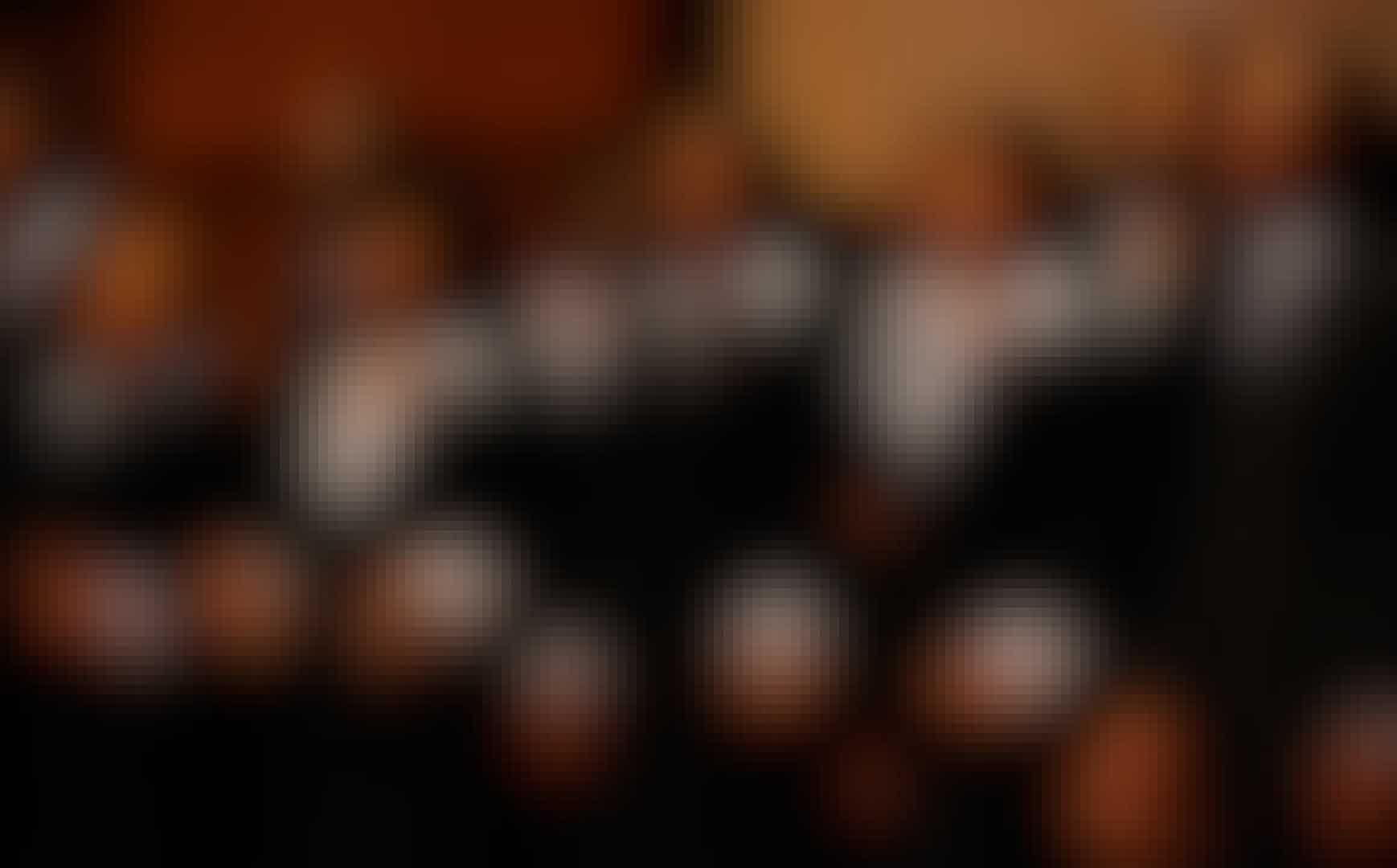 “Once, when I performed an arrangement of a spiritual for a folk singer from whom I had learned the spiritual in question, he told me that he did not like my arrangement because it was too ‘pretty’.”
John W. WorkComposer, Choral Director, Scholar

If the folk spiritual, the earliest form of African American religious music, was the music of the enslaved, then the arranged spiritual of post-Civil War African Americans was its offspring. Since the 1800s, spirituals have been central to the lives of African Americans. The folk spiritual served various functions—religious, cultural, social, political, and historical—but was largely sung in a non-public, somewhat sequestered environment: the enslaved singing among and for themselves. The concert version, however, was created for performance on the concert stage by choral groups, solo singers, solo instrumentalists and instrumental ensembles. The audience now included whites as well as African Americans and extended to European royalty.

The evolution of new and diverse musical forms during the post-Civil War years paralleled the divergent lifestyles among African Americans. While the social and economic conditions of many ex-slaves remained virtually unchanged, the establishment of Black colleges that had begun in 1856 (Wilberforce University in Wilberforce, Ohio) provided some with opportunities for social and economic advancement. Within this context, Black students adopted various Euro-American cultural models dictated by the established Eurocentric college curriculum.

At Fisk University, founded in 1866 in Nashville, Tennessee, the white treasurer, George White, organized the Fisk Jubilee Singers to raise money for the school. The Jubilee Singers initially performed both the standard European repertory and concert versions of folk spirituals. Responding to the preferences of white audiences, White centered the group’s performances around spirituals. The Fisk Jubilee Singers were the first to popularize the choral arrangement of spirituals. Their successful concerts, presented throughout the nation and world beginning in 1871, inspired the subsequent formation of similar groups at Hampton Institute in Virginia and other Black colleges.

George White, influenced by his musical background, arranged the folk spiritual in a European concert form and insisted on a performance style that appealed to the aesthetic and preferences of white audiences. In doing so, according to John Work, he “eliminated every element that detracted from the pure emotion of the song. ...Finish, precision and sincerity were demanded by this leader. Mr. White strove for an art presentation” (Work 1940, p. 15).

White’s “art presentation” of spirituals required strict conformity to the written tradition. In his arrangements four-part harmony replaced heterophonic singing, and strict adherence to the printed score eliminated melodic and textual improvisation and the clapping and stamping accompaniment. Despite the removal of elements associated with the oral tradition, evidence of the folk spiritual tradition remained in call-response, syncopation, polyrhythms, melodic and textual repetition, and linguistic dialect.

At the turn of the century, a core group of Black composers sought to create a Nationalist school of composition by drawing inspiration and using elements from folk spirituals and other African-derived folk forms. They include the choral works of R. Nathaniel Dett (1866–1949), such as “Listen to the Lambs” (1914), and the oratorio The Chariot Jubilee (1919), and the instrumental compositions of Harry T. Burleigh (1866–1949), Six Plantation Melodies for Violin and Piano (1901); Afro-British composer Samuel Coleridge-Taylor (1875–1912), such as Twenty-Four Negro Melodies Transcribed for Piano (1905); and Clarence Cameron White (1880–1960), such as Bandanna Sketches: Four Negro Spirituals (1918) for violin and piano.

In subsequent decades, Black composers continued composing concert spirituals for choirs—William Dawson’s “Soon-Ah Will Be Done” (1934) and Undine Smith Moore’s “Daniel, Daniel, Servant of the Lord” (1952) and “We Shall Walk Through the Valley” (1977).

Traditionally choral versions of the concert spiritual are performed a cappella, as heard in “Roll Jordan Roll” by the Fisk Jubilee Quartet, and “He Arose” (compare to the folk spiritual version of “He Rose from the Dead” and “Rockin’ Jerusalem” by the Fisk Jubilee Singers). While arrangements retain the call-and-response, melodic and textual repetition, percussive vocal effects, and dialect of the folk idiom, the introduction of European elements (vocal style/quality and 4-part harmony) and the elimination of such elements as hand clapping, foot stomping and improvisation in conforming to the European performance aesthetic distinguish them from the folk idiom.

The instrumental versions often mimic the timbre, melodic and rhythmic qualities of the folk aesthetic.

Sung in dialect (a meld of African and English words), the texts derive from biblical themes, the daily experiences of slaves, the desire for freedom, and protest. 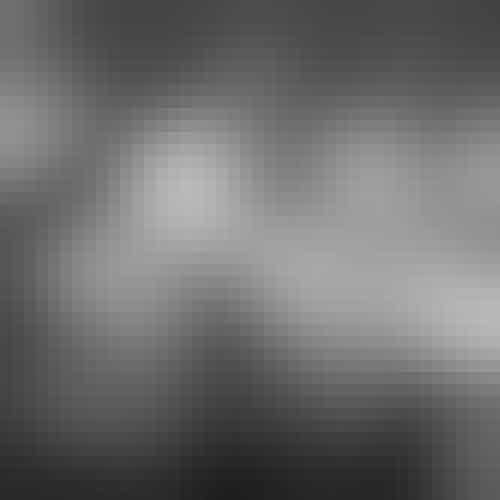 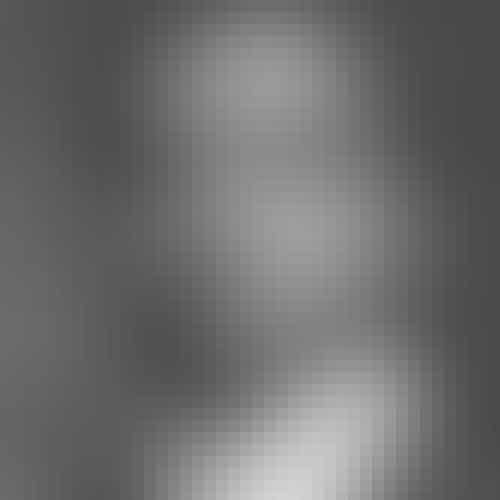 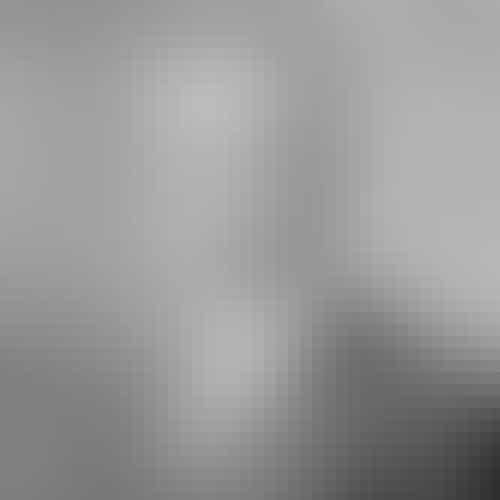 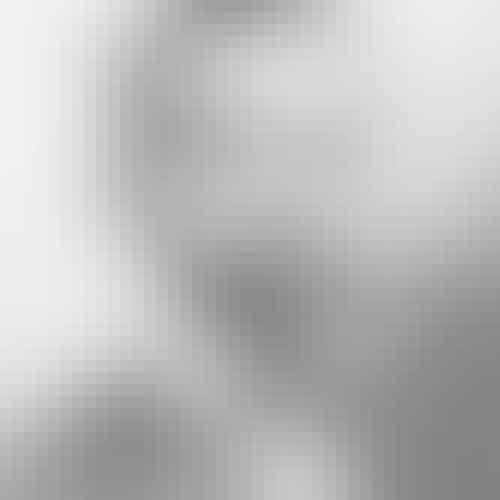 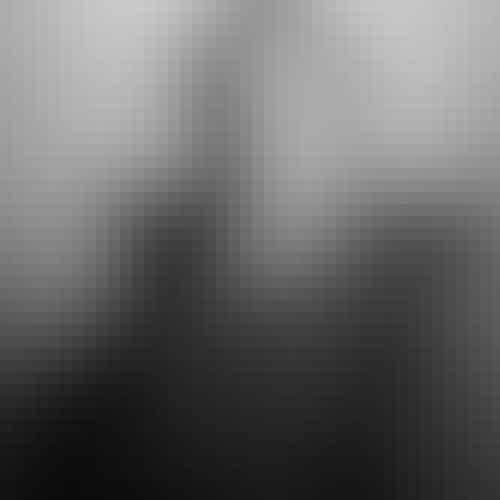 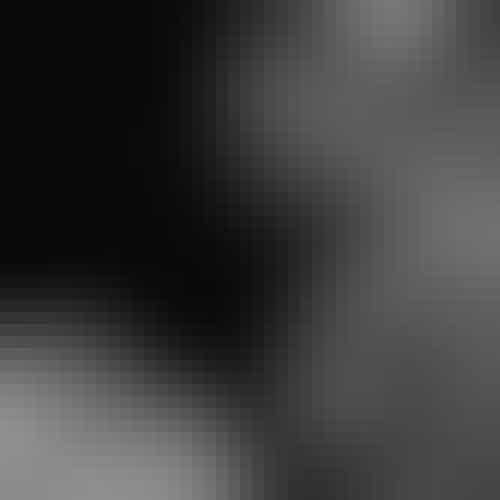 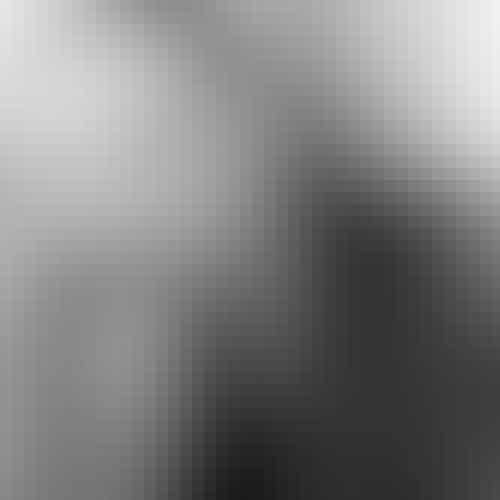