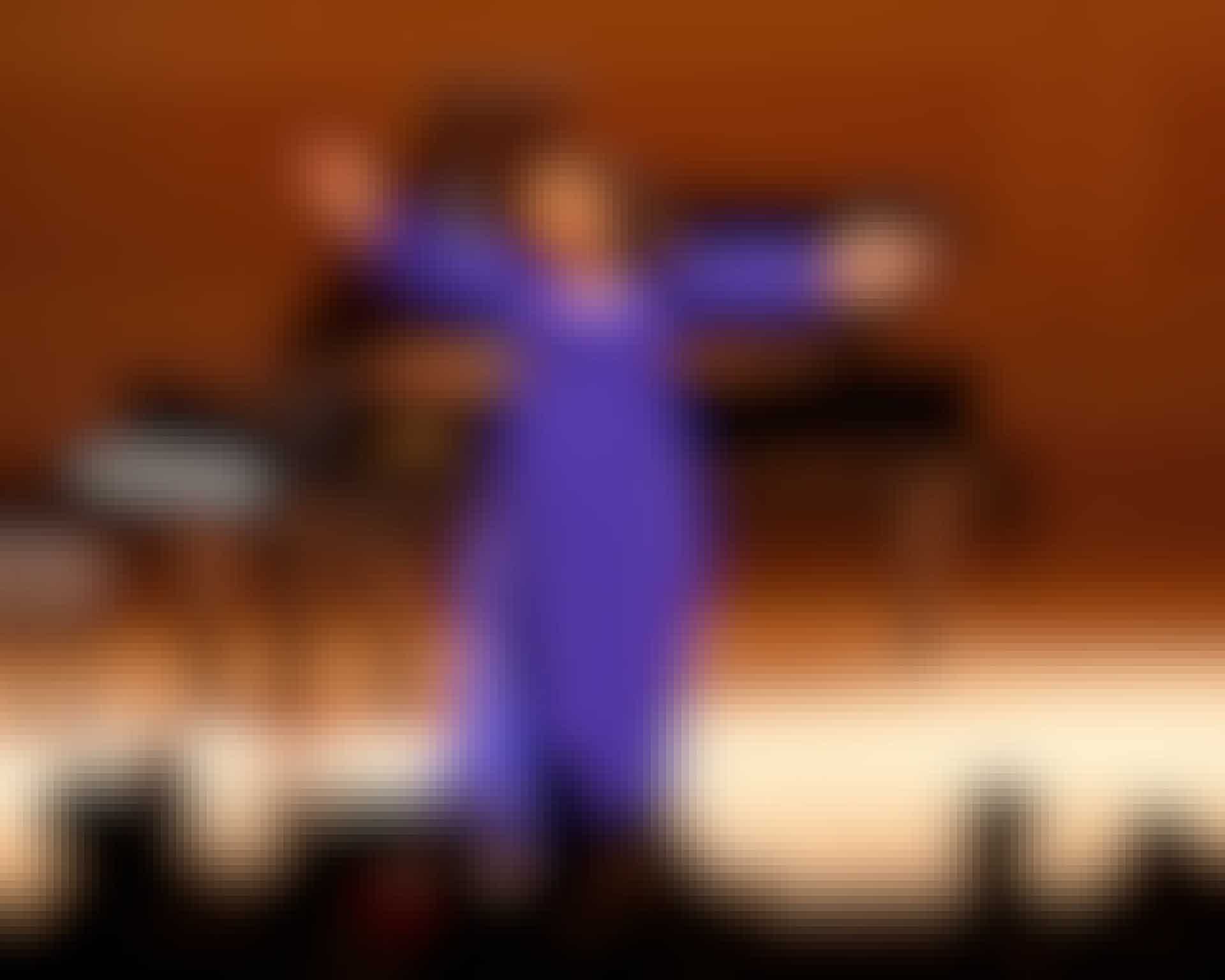 “My desire was to preserve them [the spirituals] that belong to modern methods of tonal progression without robbing the melodies of their racial flavor.”
Harry T. BurleighComposer, Arranger & Concert Artist

The desire to preserve the aesthetic of folk spiritual in the tradition of the Fisk Jubilee Singers inspired Hall Johnson and notable choral conductor Eva Jessye to form professional choirs. For over three decades beginning in the 1920s, the Hall Johnson Choir and the Eva Jessye Choir presented concerts in major halls and on the radio and appeared in theatrical and Hollywood film productions. Another milestone in the early 20th century was in 1916, when composer-arranger-and concert artist Harry T. Burleigh (1866–1949) published his arrangements of folk spirituals for solo voice and piano accompaniment in the tradition of the European art song.

While studying composition at the National Conservatory of Music in New York, Czech composer and director of the Conservatory Antonín Dvořák encouraged Burleigh to preserve the spiritual and other African American vernacular forms in his compositions. He did so in his instrumental works and arrangements of the folk spiritual for solo voice and piano accompaniment. Burleigh’s piano accompaniments, according to musicologist Eileen Southern, “rarely overpower the simple melodies but rather set and sustain a dominant emotional mood throughout the song.”

Selected as baritone soloist at St. George’s Episcopal Church in New York in 1894, Burleigh diversified the church’s repertoire, performing his arrangements of folk spirituals published in his Jubilee Songs of the United States of America (1916). Over his fifty-two years at St. George’s Episcopal Church Burleigh presented an annual concert of spirituals. “Deep River,” included in Burleigh’s collection, is the most well-known of these arrangements. This song became standard in the repertoire of many concert singers, who often concluded their concerts with a set of spirituals.

Like performances of spirituals by choral groups, elements such as hand clapping, foot stomping and improvisation associated with the folk spiritual were eliminated in conformity to the European performance aesthetic values, such as vocal style and 4-part harmony. Although occasionally sung a cappella, piano accompaniment became standard to performance of spiritual as an art song. Over time, accompanying instruments for solo artists have expanded to include organ, chamber groups, and symphony orchestras, as well as solo instruments, including guitar.

Sung in dialect (a meld of African and English words), the texts derive from biblical themes, the daily experiences of slaves, the desire for freedom, and protest. 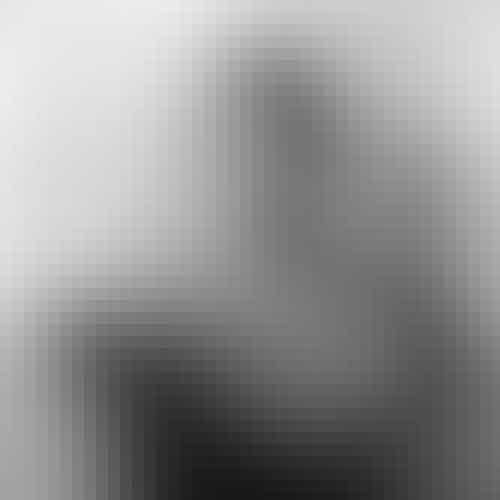 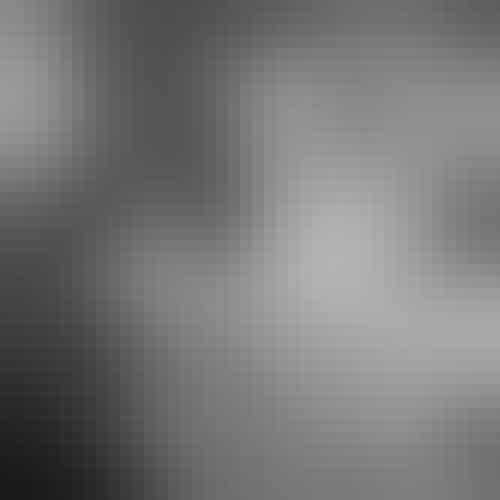 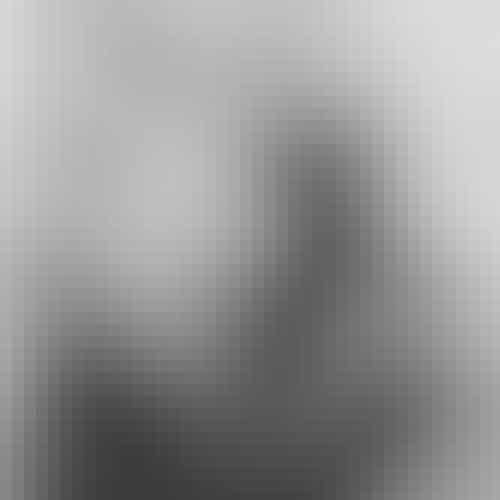 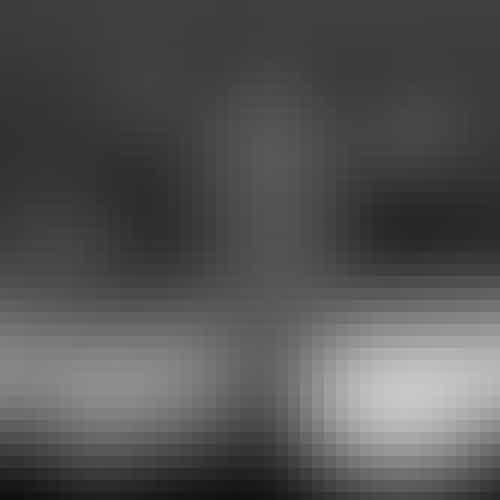 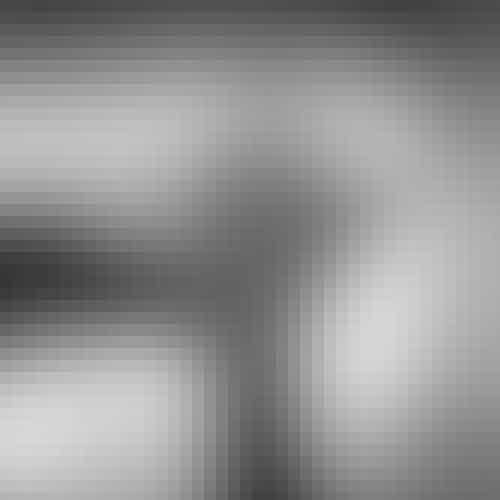 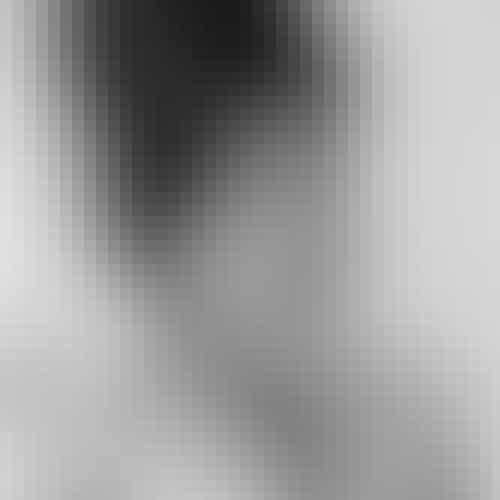 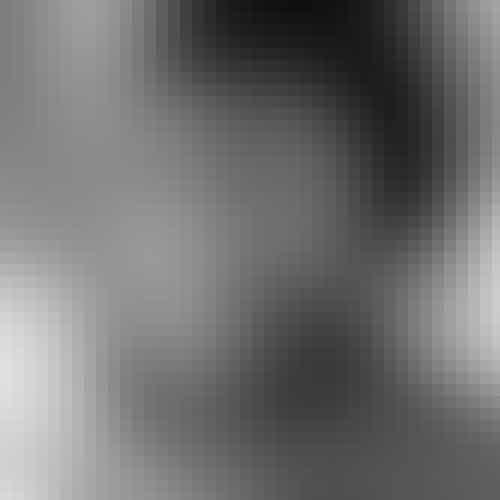 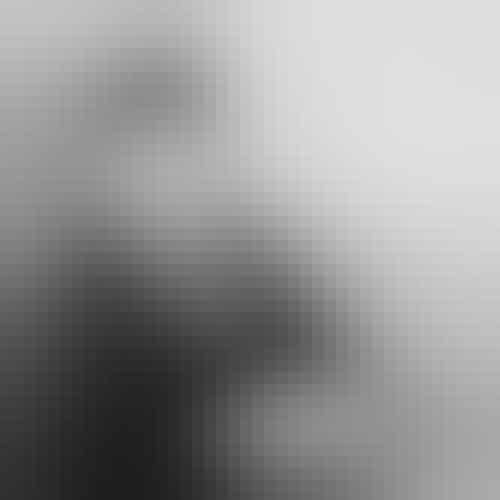 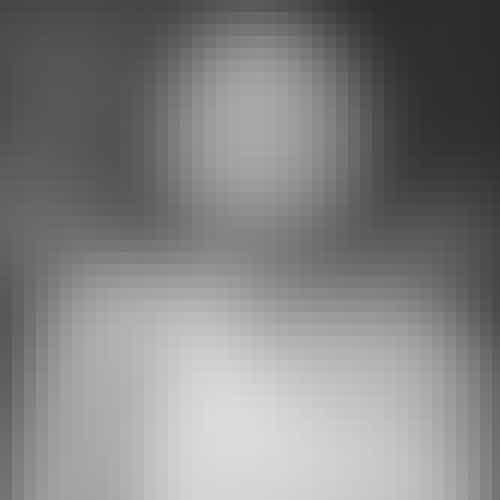