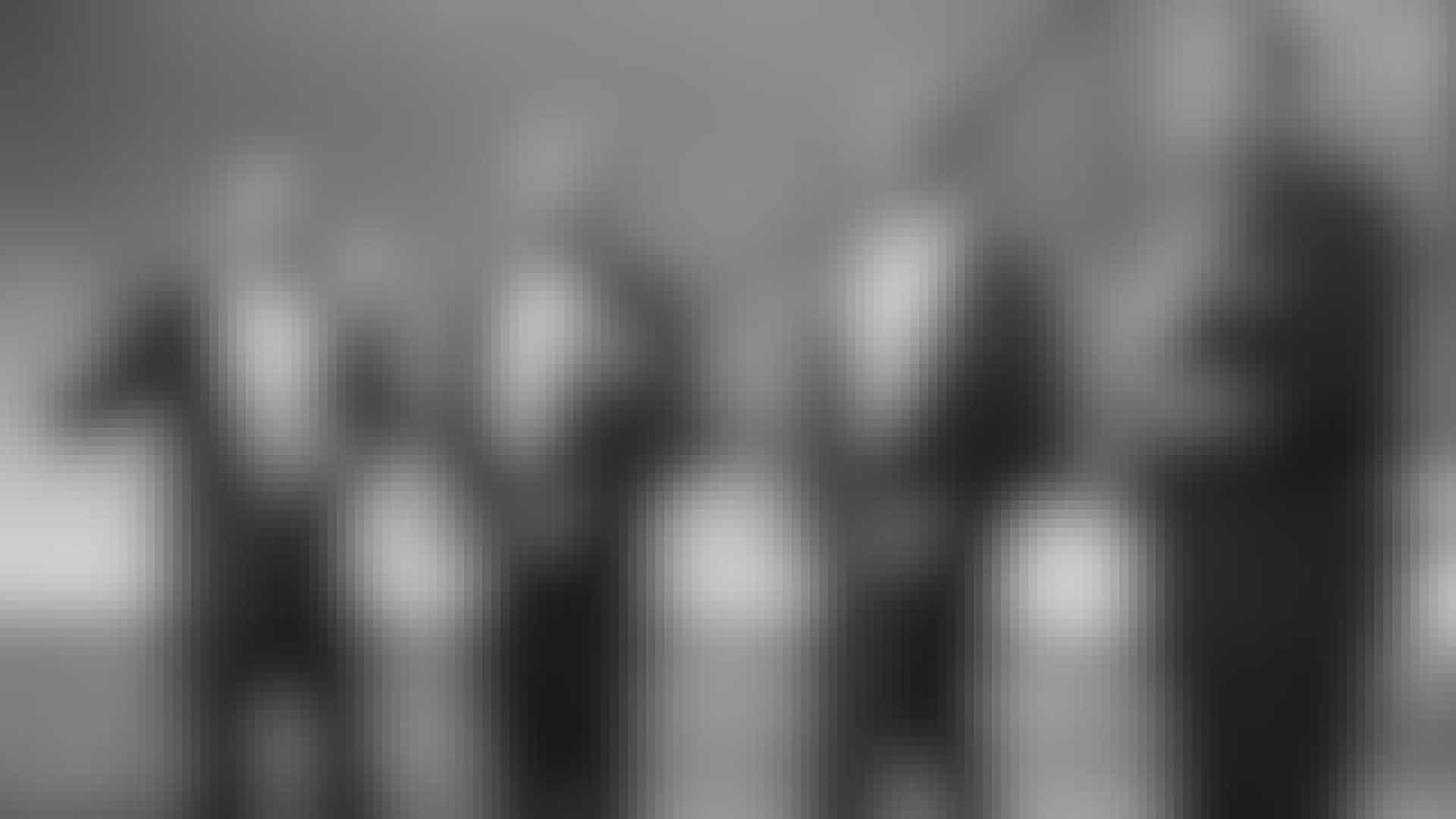 The jubilee quartet arose from Black university choirs established in the 1870s to raise money for the newly established and financially struggling Black colleges. Capitalizing on the growing interest in the spiritual resulting from the first national tour of the Fisk Jubilee Singers in 1871, male quartets formed to perform in different venues concurrently. Later, they replaced some touring choirs, whose costs had begun to exceed the funds raised. Performing a cappella arrangements of spirituals, jubilee quartets not only toured but recorded independently as well, the first being the Fisk Jubilee Quartet from Fisk University.

The term “jubilee” has various meanings, referring to freedom from hardships (dying and going to heaven) and freedom from slavery. Jubilee later came to describe a style of performing spirituals, particularly up-tempo ones. In the early 1900s former members of the Fisk University Jubilee Quartet, the Tuskegee Institute Singers, the Hampton Institute Singers, and the Utica Institute Singers, among others, began forming similar groups in local communities. Others were organized by individuals who were self-taught from recordings. Community-based religious ensembles of four to six singers sprang up throughout the South as African Americans migrated to urban centers in search of better jobs in the coal and iron industries, factories and shipyards. Many companies and trade unions sponsored quartet groups. The tradition spread to the North during the Great Migration. Jubilee quartets became the center of African American social life, performing for religious events, picnics, parties, dances, and other community activities. They became so popular that the music school curriculum included group harmony instruction in primary and secondary schools. Live radio broadcasts spread the sounds of a cappella jubilee quartets to the masses in 15 to 30-minute segments. In the late 1920s and 1930s, live performances and recordings led to national tours and some groups began to expand their repertoire, singing the gospel songs of Thomas A. Dorsey, Lucie Campbell, and William Herbert Brewster.

The spiritual arrangements sung by the jubilee quartets derive from three musical sources: harmonized Western-influenced singing of the jubilee choirs, the close harmony singing style of the African American barbershop tradition, and the call-and-response style of folk spiritual work song traditions. In performances of jubilee quartets, a soloist introduces a phrase of text and the group joins in to complete it. The performance style is highly syncopated, and the emphasis is placed on an even blend of voices. Falsetto voice is common, as is changing leads. The performance style of jubilee quartets varied. Some imitated the college quartets (Birmingham Jubilee Singers’ “Home in That Rock”), and others developed a folk-flavored style (Norfolk Jubilee Singers’ “Ezekiel Saw de Wheel” and Cornfield Four’s “Let the Church Roll On”). The groups organized in the 1930s and beyond developed distinctive styles (Fairfield Four’s “Roll Jordan Roll” and “Come on This House”), the Golden Gate Quartet’s “To This Rock,” Swan Silvertones’ “Rock My Soul,” and “Sinking Sand.”

The Jubilee quartet repertoire consists of original compositions and reinterpretations of folk spirituals and hymns. The text is based on stories and themes from the New and Old Testaments as filtered through the experiences of African Americans. 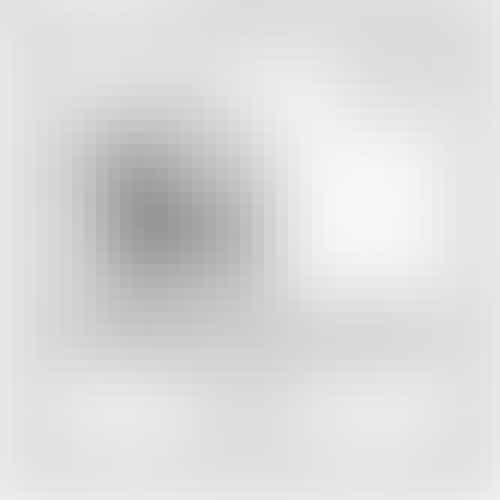 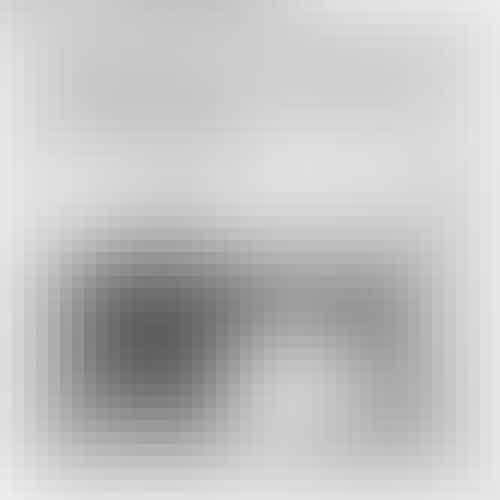 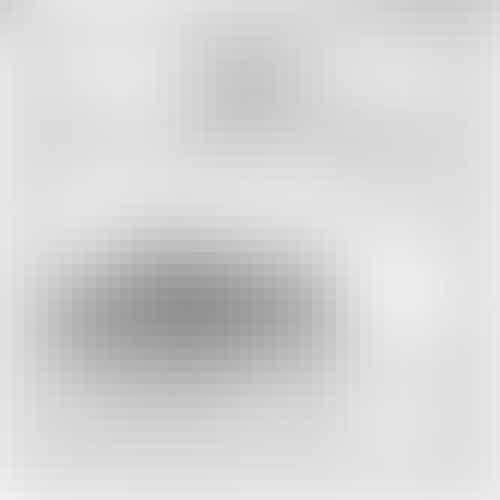 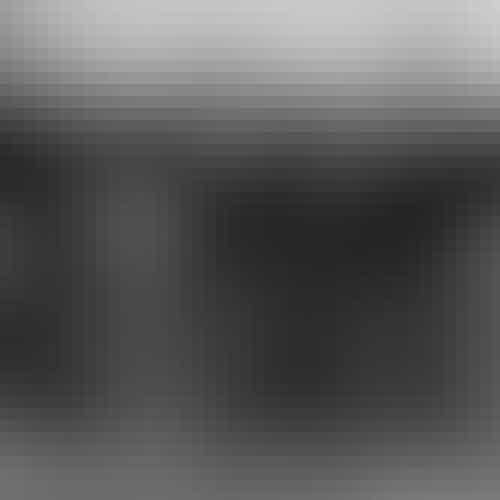 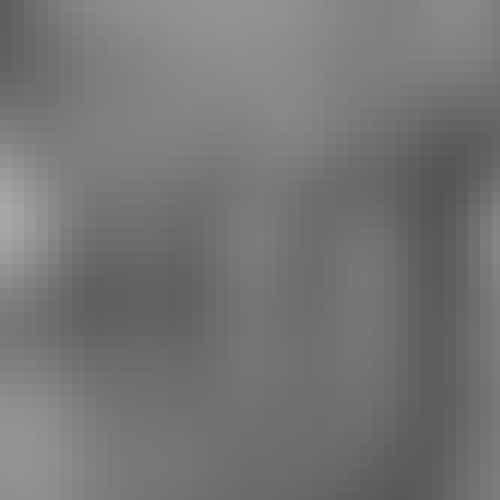 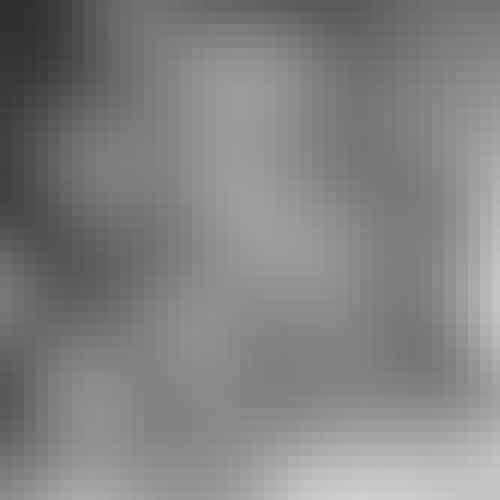 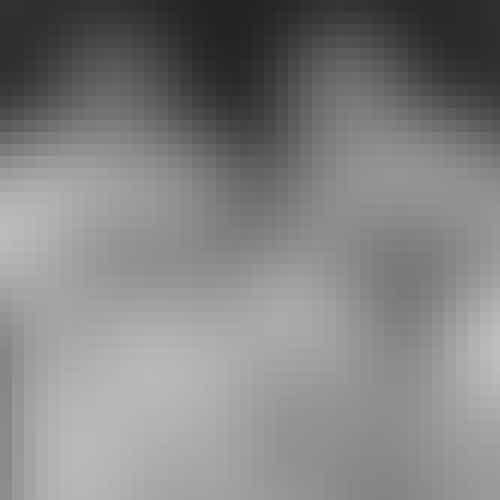