The Blind Boys of Alabama at Cosmopolite, Oslo, 2018 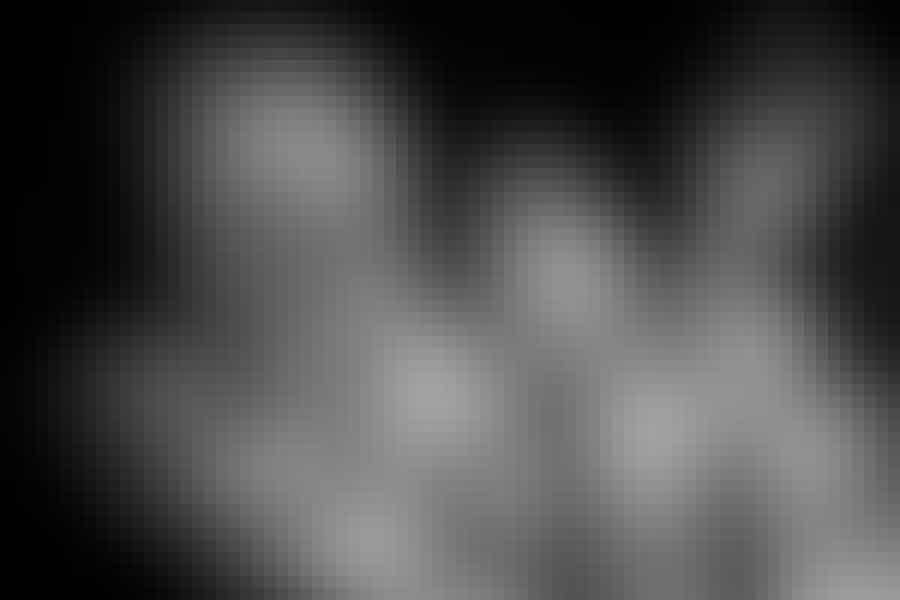 The gospel quartet sound began evolving in the1940s when jubilee quartets incorporated songs by pioneering gospel songwriters, such as Thomas Dorsey and Lucie Campbell, in their repertoire. The Dixie Hummingbirds, Golden Gate Quartet and the Soul Stirrers, among others, helped to introduce and popularize this new musical style, initially rejected by ministers of denominational churches, to the Black masses through their live performances and regular broadcasts on local radio. In the 1950s some jubilee quartets had begun slowly transforming into gospel quartets. This transformation included a repertoire of nearly as many gospels as jubilee songs, and the addition of instruments, particularly the guitar. Influenced by the bluesy melodies of Thomas A. Dorsey’s gospel songs and the sanctified singing style of Holiness-Pentecostal churches, gospel quartets emerged as a distinct tradition. By the 1960s, several quartets had also added piano, Hammond organ and drums.

The Soul Stirrers is believed to have been the first jubilee quartet to shift completely to gospel music. They moved away from a collective group singing style to one that featured a lead tenor supported by refrain lines repeated throughout the song (“Glory, Glory, Halleluiah” and “Wonderful”). After World War II, from about 1945 to 1960, gospel quartets reigned supreme. Many semi-professional groups toured the country, and some made performing their full-time profession. They sang at special gospel programs held in auditoriums and other large venues. By the 1960s, the gospel quartet sound had acquired shouts, screams and growls, and other non-verbal utterances. Rhythmic thigh slapping and other bodily movements further intensified the style, represented best by the Five Blind Boys of Alabama led by Clarence Fountain (“Alone and Motherless”). New trends eclipsed the popularity of gospel quartets, but their sound resurfaced in rhythm and blues vocal groups, many of whose members began in gospel quartets, such as Billy Ward and the Dominoes and the Isley Brothers. Sam Cooke and Lou Rawls were lead singers in gospel groups before turning to rhythm and blues. A new generation of singers is currently reviving the gospel quartet, such as Keith “Wonderboy” Johnson & The Spiritual Voices (“Be Right” and “Send A Revival”) and Nu Beginning featuring Damon Little (“Do Right” and “You Can’t Straddle the Fence”).

Most gospel groups moved back and forth between two traditions: the jubilee and gospel. They sang jubilee songs in close harmony, using a call-and-response format in which the soloist introduced a phrase of text that is answered and completed by the group. The highly syncopated performance style emphasized an even blend of voices in which falsetto voices and changing leads were common. By comparison, the gospel quartet style featured a soloist who freely improvised, interjecting moans, screams, etc., over short repetitive lines or doo-wop syllables sung by the group members.

The gospel music repertoire reinterprets folk spirituals and hymns and adds original compositions. Texts are often based on stories and themes from the New and Old Testaments as filtered through the lens of African American experiences. 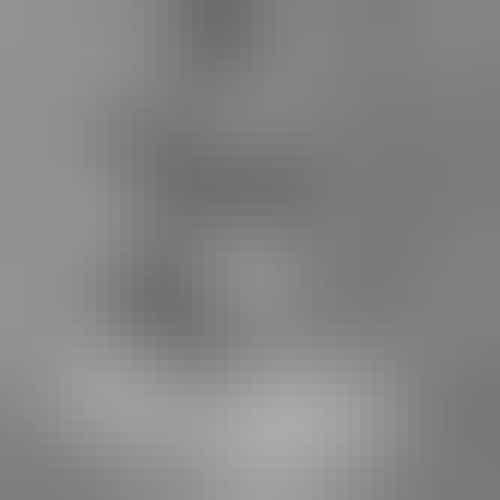 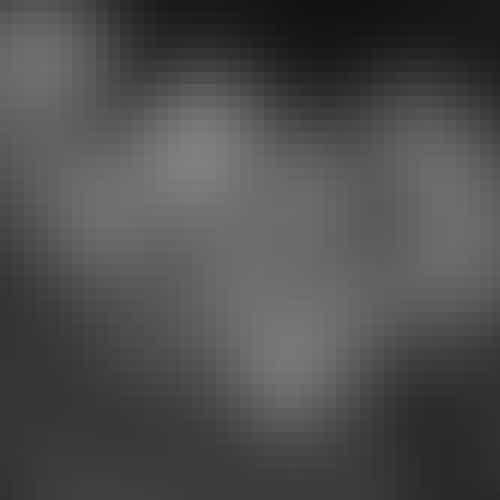 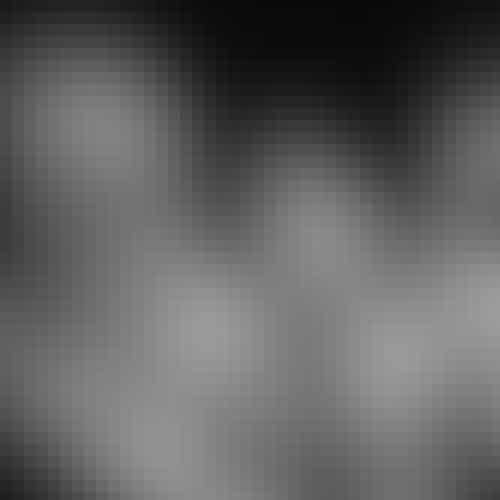 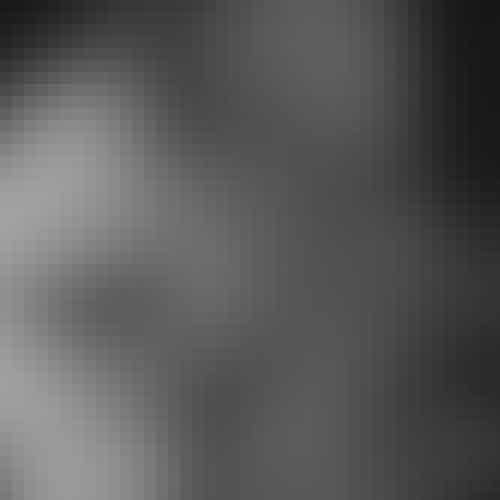 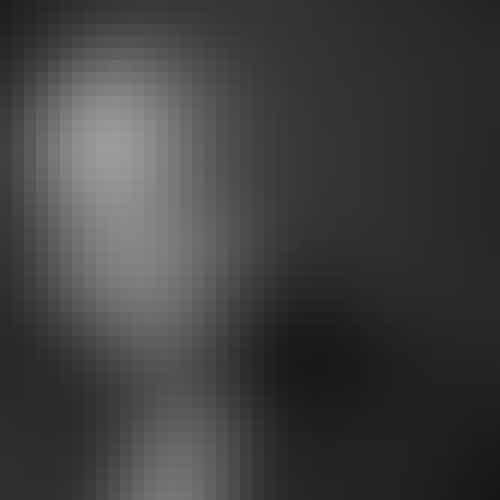 is Professor in the Department of Geography and Anthropology at Louisiana State University. An ethnomusicologist and public folklorist, Dr. Jackson is a specialist in African American vernacular music traditions (specializing in jubilee/gospel quartets) and music of the African Diaspora. She has contributed to the research, festival, and exhibition projects at Smithsonian Folk Life Center and the broader Smithsonian Institution. Dr. Jackson’s long-term research on quartets grounds quartet singing in both the barbershop and arranged spiritual traditions, the latter pioneered by the Fisk Jubilee Singers. Building on these early vernacular and concert traditions, she explores the evolution of community-based quartets and the rise of professional jubilee quartets and gospel quartets. Her studies of these traditions examine the social role of quartets in Black community life.