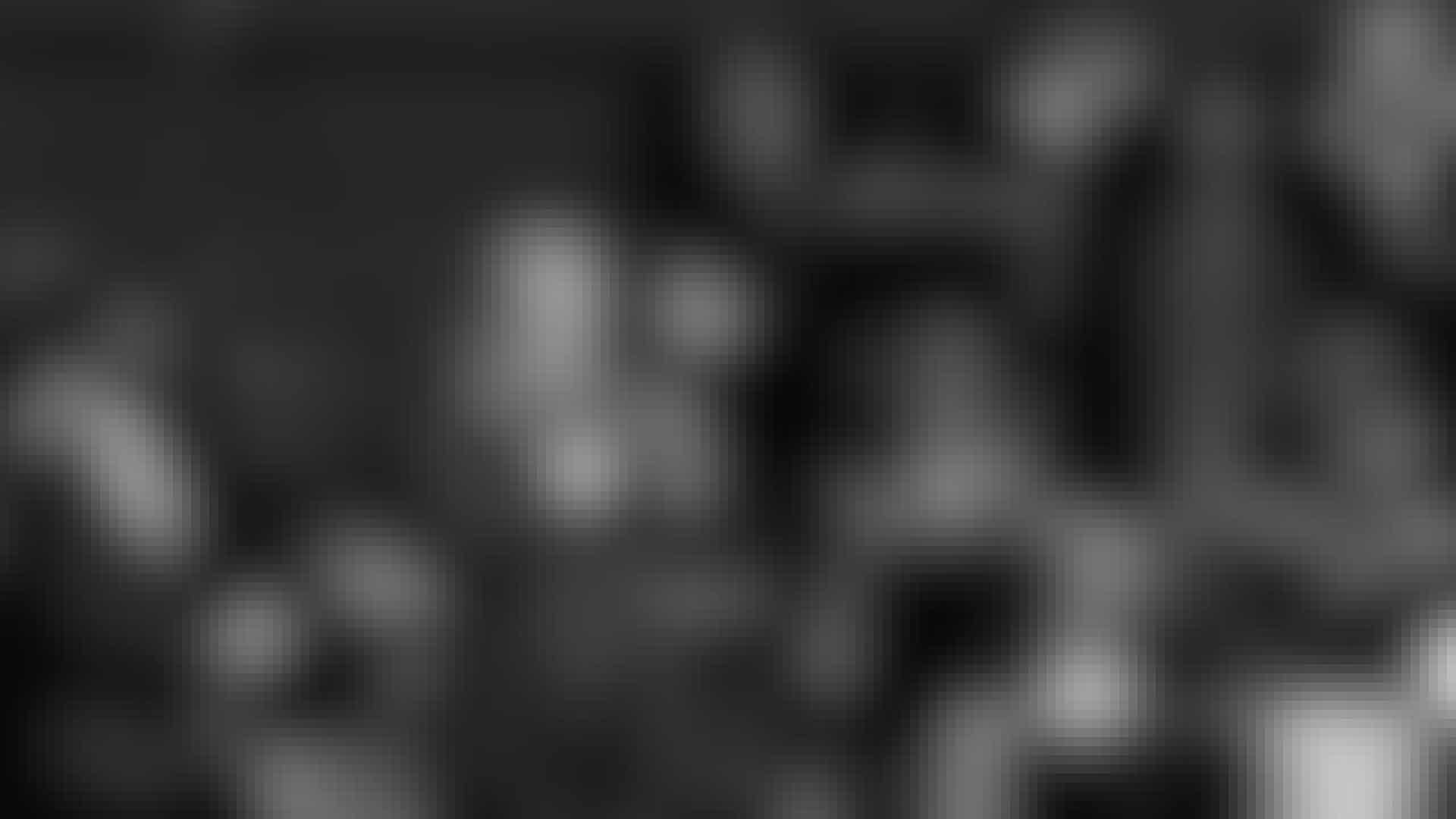 “Bop also carried with it a distinct element of social protest, not only in the sense that it was music that seemed antagonistically nonconformist, but also that the musicians who played it were loudly outspoken about who they thought they were. If you don’t like it, don’t listen,” was the attitude.”
LeRoi JonesAuthor and Cultural Activist

Bebop is a jazz style that evolved during the 1940s, directly out of and as a reaction to the restrictions of the swing bands of the 1930s. Drawing upon some of the riffs characteristic of swing, it is distinguished by extremely rapid tempos with improvisational lines based on the harmonic structure rather than the melody, and its rhythmic foundation was developed by innovative drummers such as Kenny “Klook” Clarke and Max Roach. Bebop also became a cultural movement of style, fashion, language, and speech that originated with Lester “Pres” Young, John Birks “Dizzy” Gillespie, Thelonious Monk, and others.

Bebop marks the beginning of a new era in jazz. It developed after the decline of ballroom dancing during World War II and the closing of related venues. With the decline in the popularity of swing bands and the rise of singers as pop stars, many swing musicians of the 1940s retreated to smaller combos that were easier to organize and, likewise, provided more freedom for individual artists to express themselves.

Musicians such as bassist and tuba player George “Red” Callender claimed that swing and bop were integrally related, and that there was not as sharp a division as commonly assumed. For example, large orchestras sometimes contained small combos that performed music that was similar to bebop. Benny Goodman’s Quartet, with Teddy Wilson (piano) and Lionel Hampton (vibes), and his Sextet, starring Charlie Christian (guitar), are examples, and the small ensemble from the Basie Band, the Kansas City Five and the Kansas City Seven, are others. These combos recorded in the late 1930s and early 1940s before bebop surfaced.

“The music that Charlie Parker created, the style that he created required [a shift from tradition jazz piano], and required new ideas from the drums, and also from the bass. Made guys change their way of doing things.”
Dizzy Gillespie

“His [Dizzy Gillespie] improvisations...was just what he was thinking all that time, and he put it into his playing. And all those intricate changes he would make on his horn...nobody had ever heard anything like this before.”
Cab Calloway

Bebop’s development is often attributed in large part to trumpeter Dizzy Gillespie, alto saxophonist Charlie Parker, and pianists Thelonious Monk and Earl “Bud” Powell. They organized jam sessions at Minton’s Playhouse in Harlem and experimented with unconventional chromaticism, discordant sounds, and displacements of accents in melodies. Those who played regularly at Minton’s devised ways to discourage the unwanted from sitting in on their jam sessions. They played tunes at such fast tempos, and chords considered strange at the time, eliminating those who were not sufficiently advanced. This can be heard in Dizzy Gillespie and Charlie Parker’s “Koko” (1945) and “Shaw ‘Nuff” (1945), Charlie Parker’s “Ornithology” (1946), and Thelonious Monk’s “Round Midnight” (1947).

“Everything I play is different. Different melody, different harmony, different structure. Each piece is different from the other one. I have a standard, and when the song tells a story, when it gets a certain sound, then it’s thorough…completed.”
Thelonious Monk

Bebop featured male and female vocalists. Baritone Billy Eckstine was the first Black male romantic singer in jazz/popular music. He joined Earl Hines and his Grand Terrace Orchestra in 1939 and recorded his first hits—the novelties “Jelly Jelly” (1941) and “The Jitney Man” (1942), and the blues ballad “Stormy Monday Blues” (1942). Also an instrumentalist and band leader, Eckstine formed The Billy Eckstine Orchestra, which is considered to be the first bop big band in 1944 that recorded hit instrumental numbers such as “Opus X” (1945) and “Prisoner of Love” (1945), “She’s Got the Blues for Sale” (1948), and a Gillespie bebop classic “Oo bop sh’ bam” (1946).

Sarah Vaughan, another featured singer, was a master of the bebop vocal style. She joined Earl Hines and his Grand Terrace Orchestra in 1943 and left in 1944 to sing with Billy Eckstine’s band, with whom she recorded “I’ll Wait and Pray” (1945). In 1945, Vaughan left the band to begin a solo career. Similar to her contemporaries in abstract art—the painters and sculptors who sought to disassociate their art from the “world of the ordinary”—she created abstractions of popular melodies and elaborated on the score by extending the harmonic content and melodically improvising upon standard show tunes like “Shulie a Bop” (1954).

Carmen McRae was another iconic vocalist of the bebop era. Known for her Billie Holiday–inspired behind-the-beat phrasing, she developed a style that found a depth of feeling in the lyrics in “Round Midnight” (1961). McRae recorded with Billy Eckstine, as well as albums that pay tribute to Billie Holiday, Thelonious Monk, and Sarah Vaughan.

Bebop is complicated, defined by rhythmic innovations and complexities, sudden stops, and other sonic surprises. The musicians often created irregular phrases of odd length in contrast with the regular phrasing of big band music, as illustrated in Miles Davis’s “I’ll Remember April.” Yet musicians continued to play certain ballads and traditional jazz standards, such as “Autumn Leaves,” “Body and Soul,” and “April in Paris.” 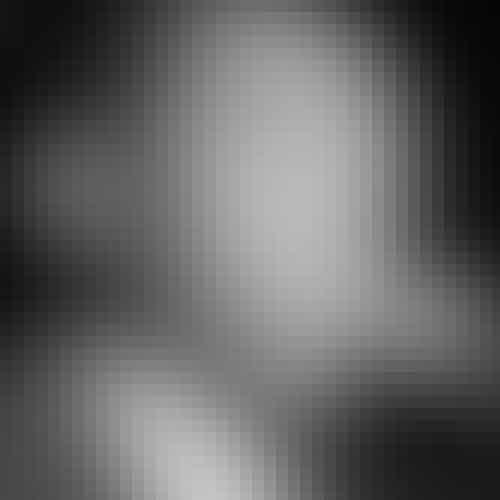 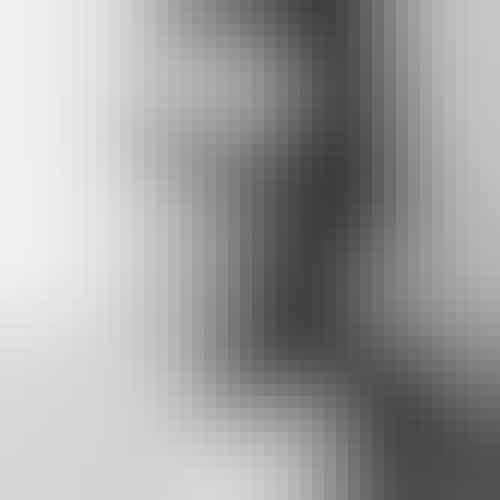 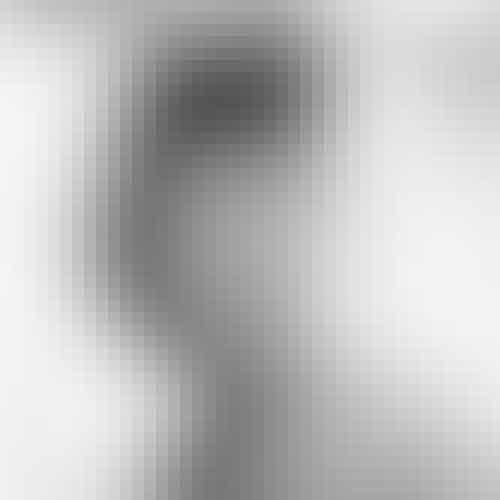 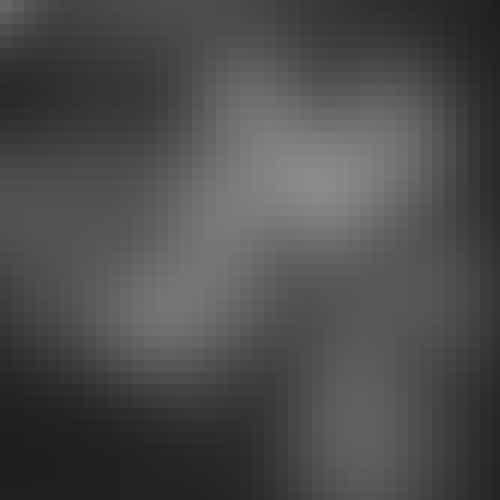 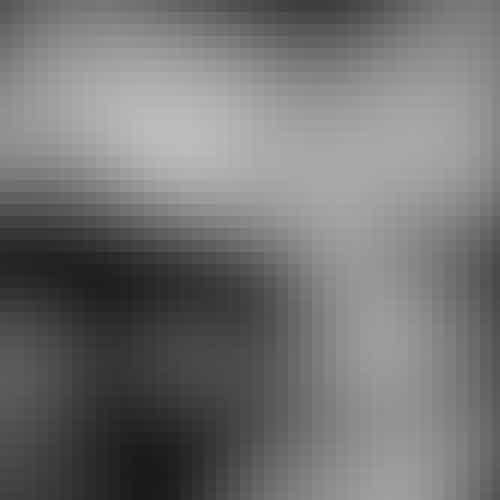 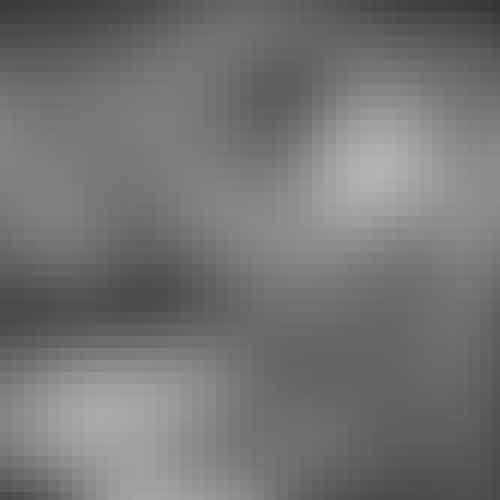 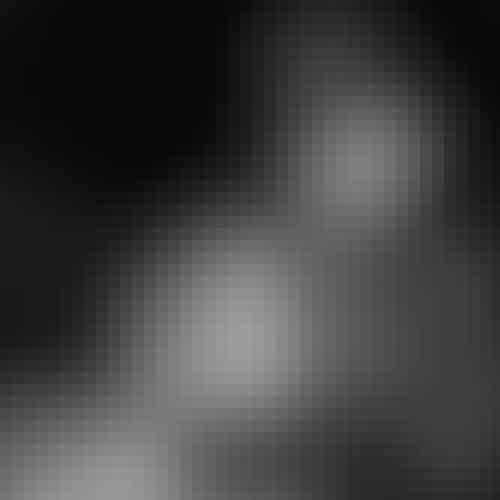 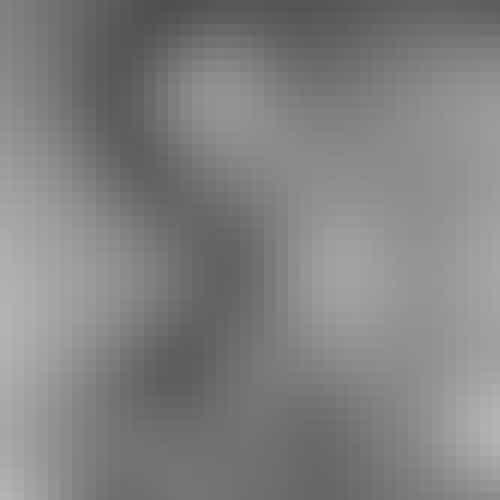 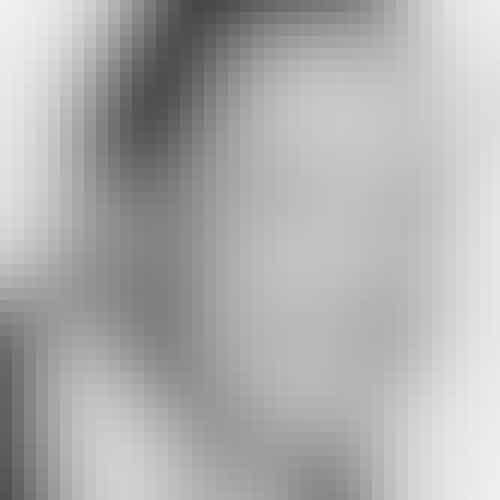 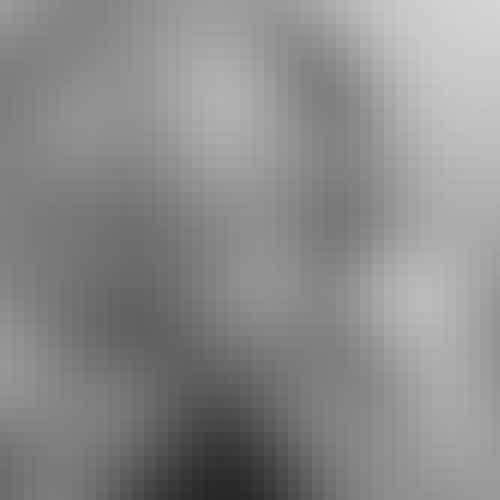