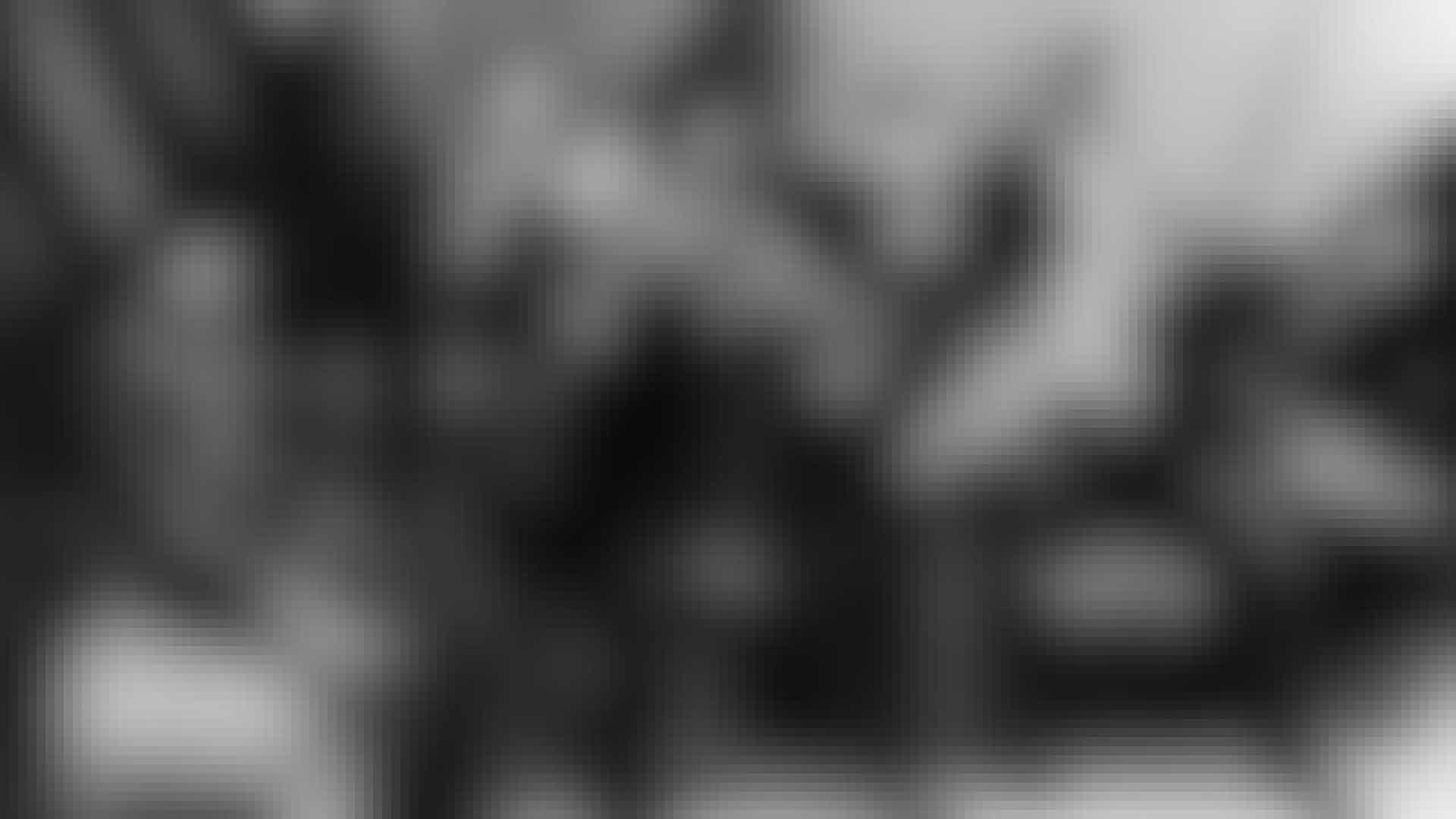 “When you we went to see Bessie and she came out, that was it. If you had any church background, like people who came from the South, like I did, you would recognize a similarity between what she was doing and what those preachers and evangelists from there did, and how they moved people….Bessie did the same thing on stage.”
Danny BarkerJazz Musician/Vocalist

Some of the most dynamic and influential early blues singers were women, whose contribution is often categorized as vaudeville blues because they sang in African American vaudeville shows, or as “classic blues,” referring to their high status as ageless classics. Most early blues singers learned how to sing in church—religious songs, because blues was forbidden in church. Beginning in the 1890s, many of these female vocalists began their professional careers singing in traveling minstrel shows, medicine, and vaudeville shows, dance halls, sporting clubs, and cabarets. Ma Rainey and her husband were billed as “Ma and Pa Rainey, Assassinators of the Blues” in vaudeville shows as early as 1903. In the first two decades of the 20th century, vaudeville blues singers were featured in Black musical productions, where the period’s most innovative music and dance could be found on and off Broadway.

Vaudeville blues, like vaudeville itself, was primarily for entertainment. The increasing popularity of the style, and the refusal of white promoters to book Black artists, made it possible for entrepreneurial African Americans to open their own clubs, theaters and dance halls. Vaudeville blues singers relocated to cities after growing up and starting their careers in smaller communities, then performing on traveling medicine and vaudeville shows. The urban atmosphere afforded them the opportunity to perform different kinds of songs, some filled with a double entendre, which would have been forbidden in less open-minded venues of their rural hometowns.

Vaudeville blues singers were the first African American blues performers to be commercially recorded. In addition to singing songs by professional songwriters, some vaudeville blues singers wrote their own songs, drawing from their everyday experiences. Mamie Smith recorded “Crazy Blues,” composed by Black songwriter Perry Bradford, in 1920. The record sold some 75,000 copies in its first month, an enormous number for a recording by an African American at the time. These recordings opened a new market, catering almost exclusively to Black buyers. Before the advent of rhythm & blues in the 1940s, these African American records were given the term “race records,” discontinued after World War II due to its perceived racist connotations.

Following Smith’s success, many other African American women became stars, not only Ma Rainey (“Hustlin’ Blues”) but also Bessie Smith (“A Good Man is Hard to Find”), Bertha “Chippie” Hill (“Trouble in Mind”) and Victoria Spivey (“You’re My Man”). Other well-known vaudeville blues singers include Ethel Waters, Alberta Hunter, and Sippie Wallace. The first all-Black film of the sound era was St. Louis Blues, starring Bessie Smith, released in 1929, with a lavish production and a storyline about a gambling man (“Jimmy”) who mistreats his lover (“Bessie”).

Vaudeville blues singers were the forerunners of jazz singers. They were accompanied by a New Orleans–style band or a blues-, ragtime-, or jazz-style pianist, and the vocalist interacted with the instrumentalists in a call-and-response structure. The vocal styles of vaudeville blues singers varied and were influenced by the venues in which they performed. Singers such as Ma Rainey, Victoria Spivey, Sippie Wallace, and Bessie Smith, who performed without megaphones in outdoor traveling shows, developed a “shouting” style characterized by a percussive quality, coarse texture, and limited range. Like rural blues singers, they employed vocal inflections and incorporated slides, moans, and shouts in an emotional delivery that expressed pain, anger, and joy. Alberta Hunter, Mamie Smith, Edith Wilson, and Lucille Hegamin, who performed more often in clubs and Broadway revues, had a lighter or “cool” voice quality and sang in a more lyrical ballad style. Vaudeville blues singers paved the way for female singers in swing bands beginning in the 1930s and gospel groups in the 1940s. Both the “shouting” and “cool” styles of African American singing go back to slavery times and forward to rhythm and blues, soul music, even rock and country music. In the first half of the 20th century these singing styles revolutionized popular music and spread to white America. Al Jolson, Bing Crosby, Frank Sinatra and Elvis Presley would have been impossible without Ma Rainey, Bessie Smith, and Billie Holiday.

Papa sugar papa, how come you do me like you do?

Papa sugar papa, how come you do me like you do?

I done everything you asked me, trying to get along with you.

Vaudeville blues lyrics are commentaries on the ups and down of daily life, especially relationships. Similar to rural blues song topics may also include bad luck, traveling, and imprisonment. The vast majority of songs were about love and sex, with mistreatment a common theme. Some lyrics ranged far into topics that did not resurface in popular music again for quite a while. For instance, Ma Rainey’s “Hustlin’ Blues” is about sexual violence and her “Prove It On Me Blues” and “Sissy Blues” are about same-sex love. While most popular music lyrics from this era (1900–1930) were love fantasies or humorous diversions, blues lyrics were truthful and about real life.

Vaudeville blues songs are frequently organized as a series of either three-line (A-A-B) or four-line (A-B-C-D) verses. The first line in the three-line structure states the problem or concern and is repeated for emphasis; the third line is a comment or solution in response. In contrast, each line of the four-line structure continues and further develops the thought expressed in the preceding line. W. C. Handy, one of the most famous African American songwriters of the time and known as the “Father of the Blues,” was a favorite among vaudeville blues singers. His songs include “Memphis Blues,” “St. Louis Blues” (recorded by Bessie Smith), and “Beale Street Blues.” 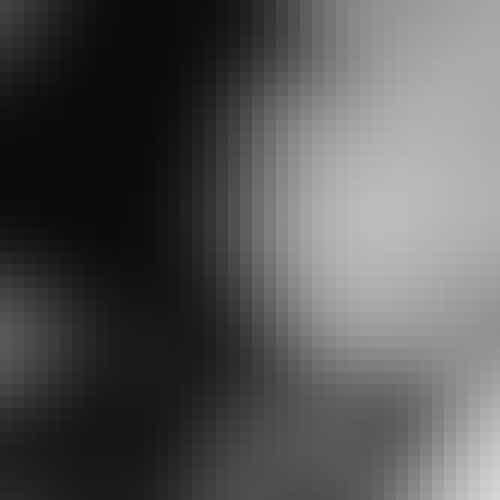 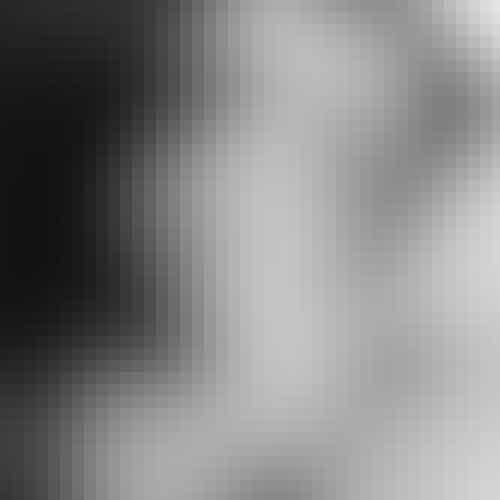 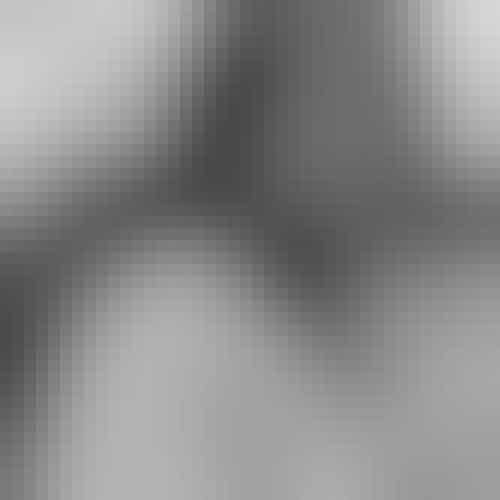 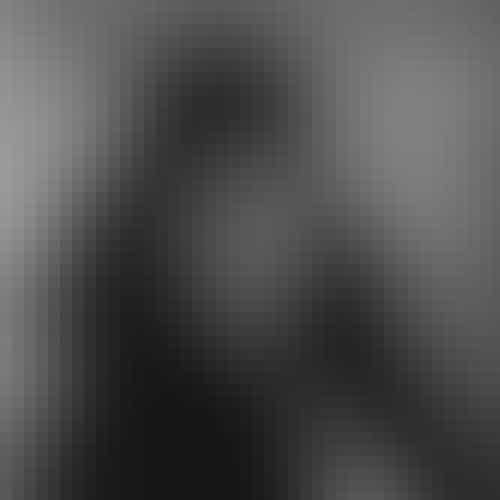 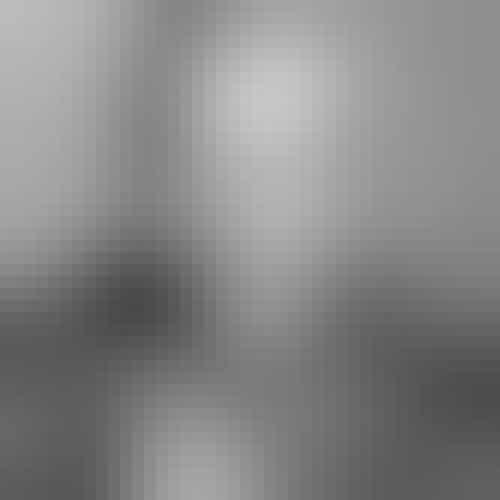 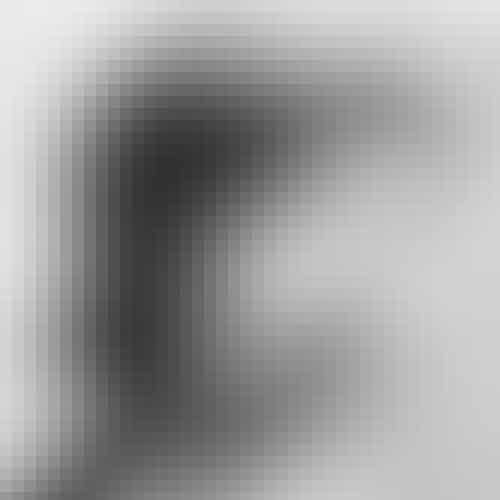 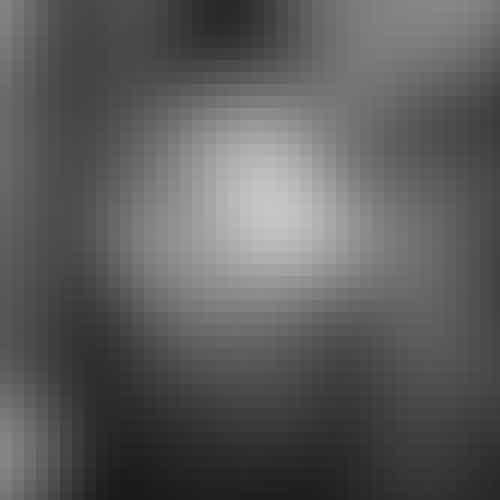 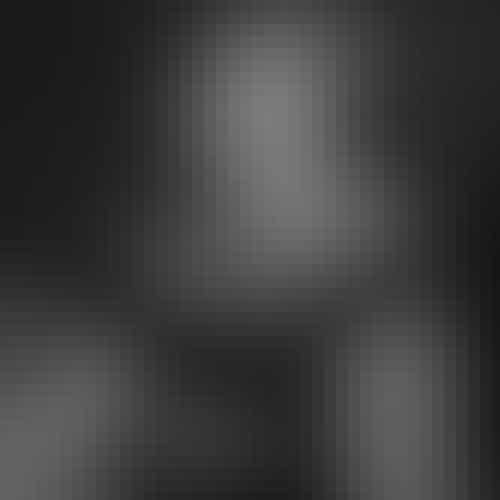