Fred Hammond performing at A Night of Inspiration, Carnegie Hall 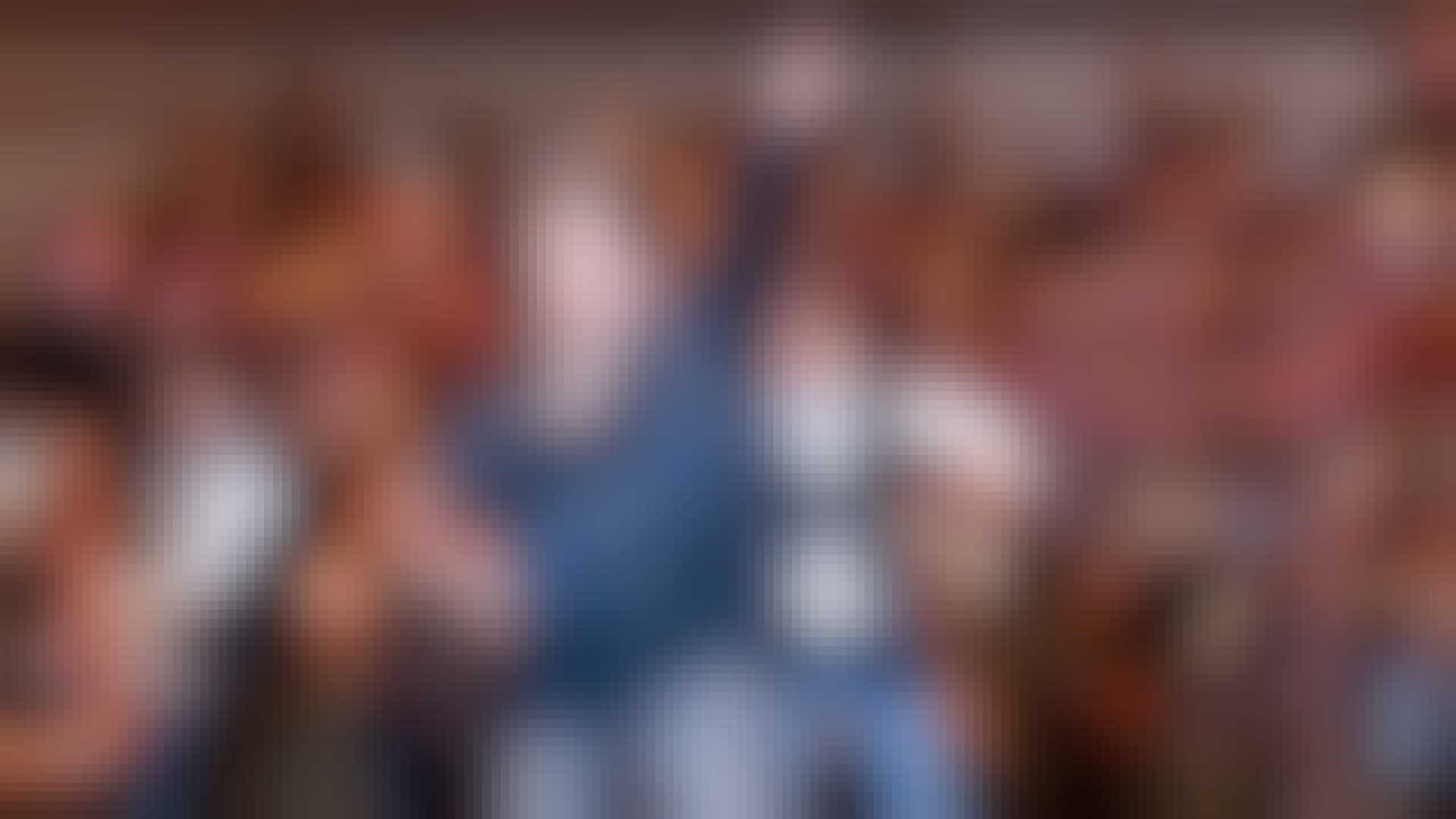 Praise is What I Do
William Murphy III
Let the Praise Begin
Fred Hammond & R.F.C.
How Great is Our God
Full Gospel Baptist Church
Shabach
Walt Whitman & The Soul Children of Chicago
The Promises of God
Judith Christie McAllister

“A pastor, Michael Pitts, stood up and said to me ‘God told you to do praise & worship.’ At that time, I really didn’t know what praise & worship was. [I knew that] there were certain songs that came easy and moved me. “King of Glory” was one of those songs. I wrote that in my basement and every time I would play it, it would make me dance around. But I didn’t know anything about [it being] praise & worship. All I knew is that it made me move toward God. It would literally move me. It would bring me to tears.”
Fred HammondPraise and worship, Composer-performer

This contemporary form of devotional music that arose during the latter part of the 20th century is defined by the two words in its title: praise, meaning to commend, glorify and honor God; and worship, which stands for offering devotion and adoration to God for being all that God is. While it is most often found at the beginning of a church service or an event to “usher congregants into the presence of God,” praise and worship music can also be sung during other segments of the worship service. It can also be the central focus of musical events or used during personal devotional time. Initially drawing from American popular music, the music incorporates gospel and contemporary Christian popular sounds as well as genres from sources as diverse as Australia, various African countries, The Caribbean, and North America.

The musical repertoire and performance style known as praise and worship arose in the US within the White Evangelical Church in the 1970s during a period of sweeping worship changes created to bring the baby boomer generation back to church. However, several Contemporary Christian Music (CCM) artists, such as Twila Paris and The Second Chapter of Acts, and African American gospel performers, including Andraé Crouch and Minister Thomas Whitfield, were recording compositions prior to the start of the movement that have since been reinterpreted as praise and worship songs. Among the first albums of praise and worship music purchased by a large number of Black listeners was Saints in Praise released in 1989 by the West Angeles Church of God in Christ Choir. Initially in the Black Church, praise and worship music was led by a worship leader and a praise team ranging in number from three to a dozen. In some churches, it has replaced traditional devotional music. However, in a larger number of sanctuaries, praise and worship music is intertwined with traditional devotional hymns, gospel and congregational songs.

Within the Black Church and among African American recording artists, their praise and worship repertoire can include a range of songs, some of which can be described as “gospel influenced” (“Praise Is What I Do,” “Let the Praise Begin”). Among their songs can also be music that originated among CCM artists. In the case of such songs, including “Break Every Chain” and “Waymaker,” Paul Allen has said, “We make it praise and worship with Black Church soul. We add some drums, some bass and some guitar, and we add some climaxes, some key changes…” Call and response is often used in the performance of this music with a lead singer or worship leader performing a verse and then moving into a chorus in which the praise team, congregation and/or other singers repeat the lines that were just sung (“We’re Blessed” and “To Our God”). The praise team is often dressed in attire reflective of the contemporary style in which they perform; jeans, leggings, tee-shirts, and hoodies are not uncommon. However, they can also be found dressed in more traditional church attire—skirts and blouses; dresses; dress pants and shirts—featuring coordinated colors, or even in robes as more choirs have been added to the praise and worship segment of the service.

Unlike gospel lyrics that can include content about a range of spiritual, personal and community concerns, praise and worship music focuses solely on God’s goodness, greatness, and power, as well as invitations to God to manifest in a particular space. Exemplary lyrics can be found in “How Great Is Our God,” “Break Every Chain,” “Lord You Are Good,” and “Fill Me Up.” The lyrics can include words from the Old Testament/Hebrew Bible, among them barak, halal, shabach, tehillah, towdah, yada, and zamar,” many of which are included in such songs as “Shabach.” 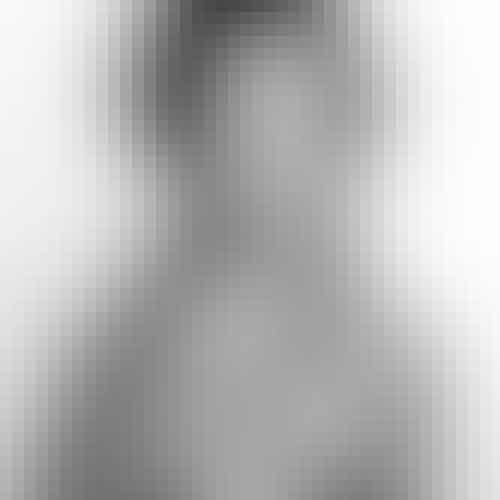 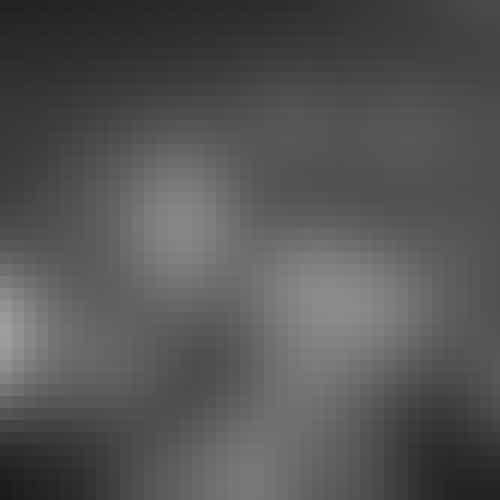 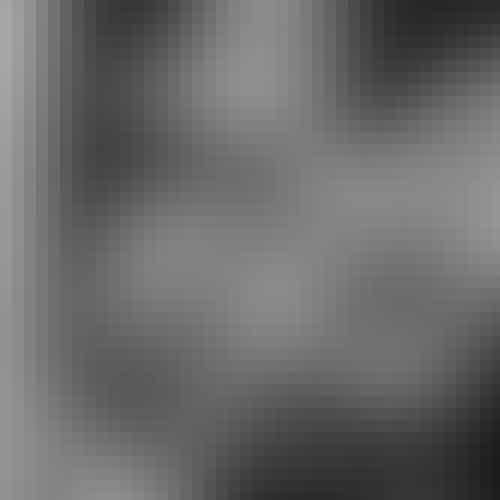 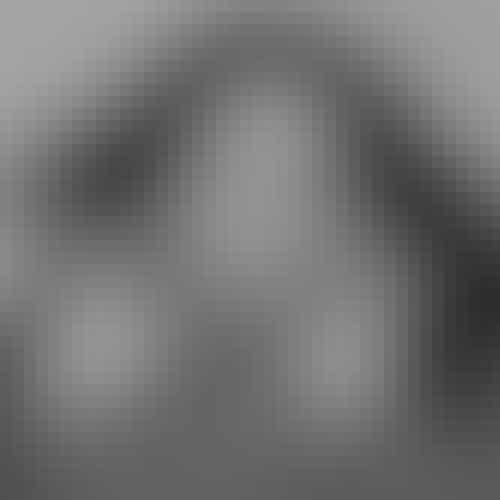 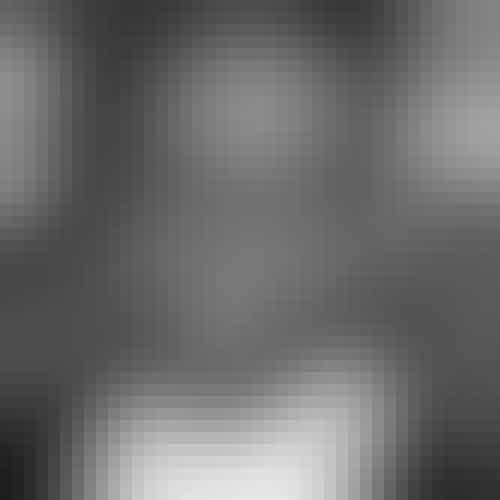 is Professor of English Literature and Humanities at the University of Michigan-Dearborn. She is the author of When the Church Becomes Your Party: Contemporary Gospel Music (2008) and a range of essays, including praise and worship in the urban church and sex and sexuality in gospel lyrics. A Stellar and Emmy Award-winner, she has served as host and/or producer on Detroit TV, radio, and concert stages for decades and served as part of the Storyline Committee for the National Museum of African American Music. In 2021, she was named a Michigan Heritage Award winner in recognition of her work in gospel in academic and community environments. Her current research includes exploring the image of “father” and the presence of social commentary in gospel lyrics. She is also focused on completing a manuscript on the song “Oh Happy Day.”