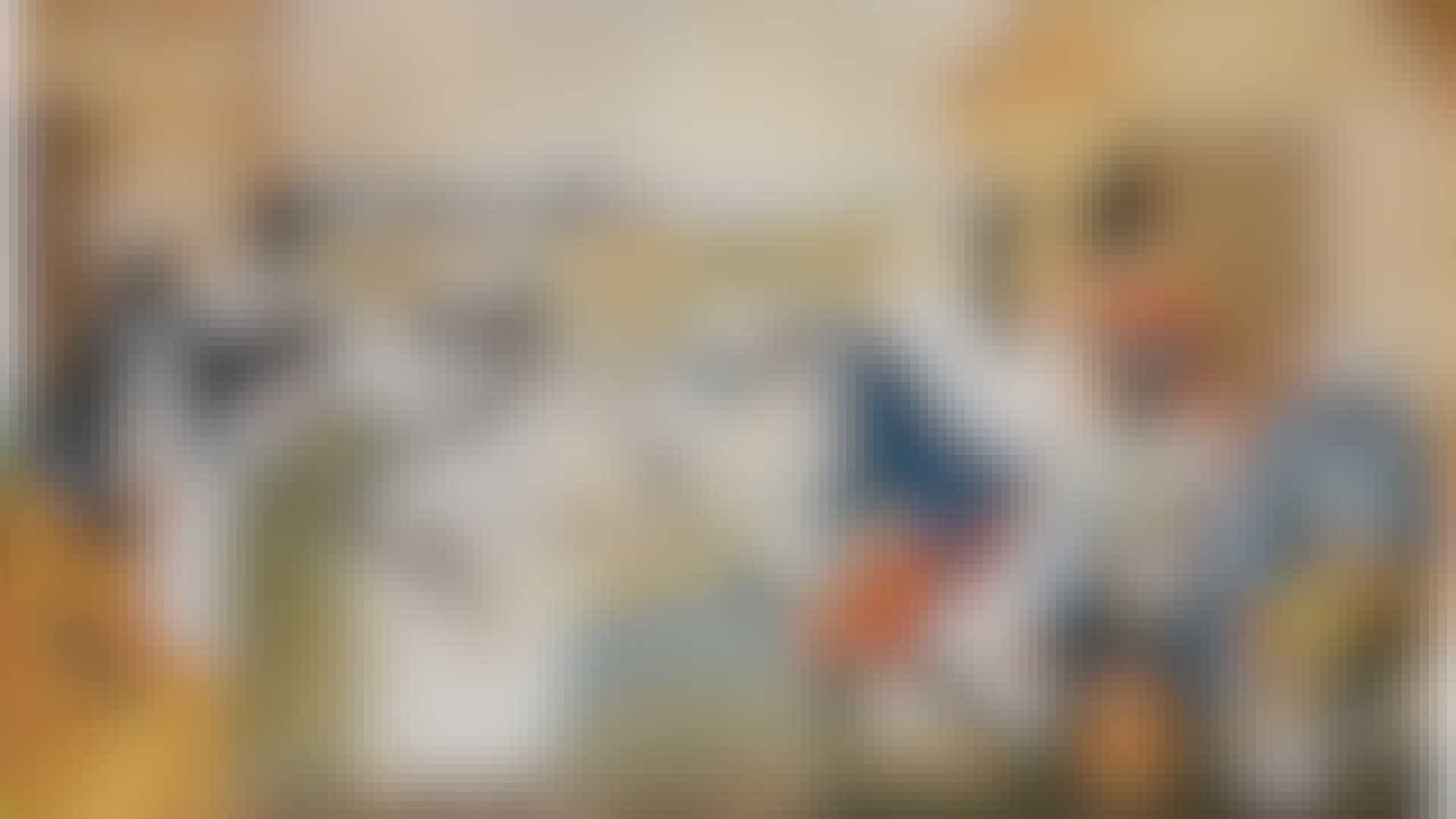 “I remember a hundred games, I suppose. I would say a hundred because there are so many of them. We had all kinds of plays; we had house plays, we had outdoor plays. Some of the plays have songs, and some have just plays – you know, just acts or whatnot.”
Bessie JonesStoryteller and Folk Singer

Throughout history children have participated in a range of recreational and social activities that develop motor skills and physical coordination, facilitate group cooperation, and foster creativity. Such play and games often are accompanied by singing and movement. The genre, known as game and play or play-party songs, passes down orally through the generations. As Africans in America, the enslaved and their descendants continued to participate in these and similar recreational activities as practiced in Africa. Over time they adapted and created new songs to fit changing conditions while retaining the stylistic and aesthetic character of their African heritage.

African American children worked beside their mothers in the field and other settings, where they were exposed to the singing of adults. Leisure time mutually engaged children and adults in various play/game activities of both African and European origin and was broadly categorized as: baby games and plays, handclapping plays, jumps and skips, singing plays, ring plays, dances, house plays and home amusements, and outdoor games. Games/plays frequently were played in a ring or line formation. Despite a segregated society, the traditions of both cultures passed back and forth and were modified. In keeping with African practices, performers added individual signatures to these traditions through minor changes in melodies, rhythms, words, and/or movements. They also created songs to accompany new games and forms of play that became part of the broader repertoire. In mid-20th century America, for example, the Double Dutch jump rope became a common play activity among Black girls and a symbol of culture and a Black identity. Continuing practices from earlier centuries, girls created and reinterpreted earlier songs and chants (sung in rhyme) as accompaniment to their complex Double Dutch feet and other bodily movements.

The African American tradition is distinguished from its European-derived counterpart by its distinctive imagery and complex dance steps, accompanied by rhythmic (often syncopated) handclapping, and foot-stomping. The singing employs call-and-response structure and repetitive choruses also associated with African musical practices. These features are heard in “Mama Lama” and “Who are the Greatest” by Jane Hunter and children.

Game and social or play songs derived text from various sources: the game itself; folktales; children’s fantasies and experiences; popular songs of the time; and television commercials, along with their interpretation of local events and the world around them (often using their colloquialisms).

Mack Mack Mack all dressed in/

In the 20th and 21st centuries, girls often borrowed lyrics from the choruses of popular R&B and hip-hop songs for their handclapping game songs. The following lyrics are the chorus from: “Candy Girl” by New Edition and from the SOS Band “Take Your Time (Do It Right)”:

Candy girl, you are my world
You look so sweet, you’re my special treat

“Take Your Time (Do It Right)”

Baby we can do it / Take your time 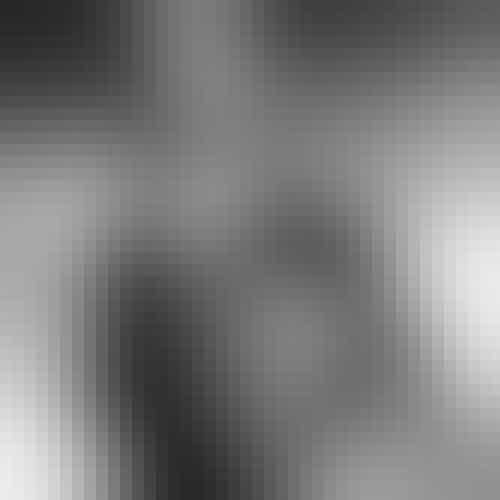 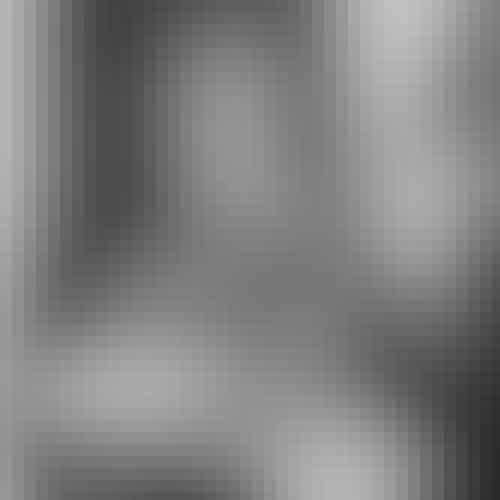 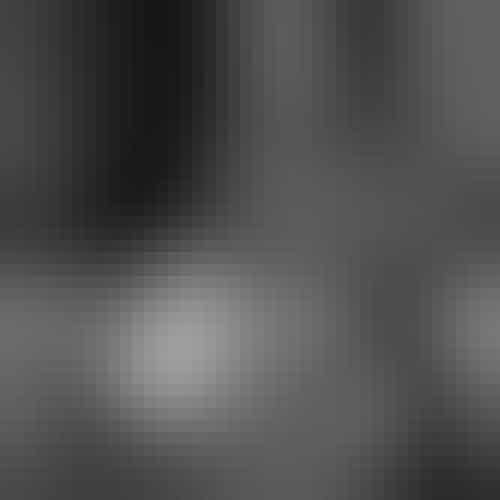 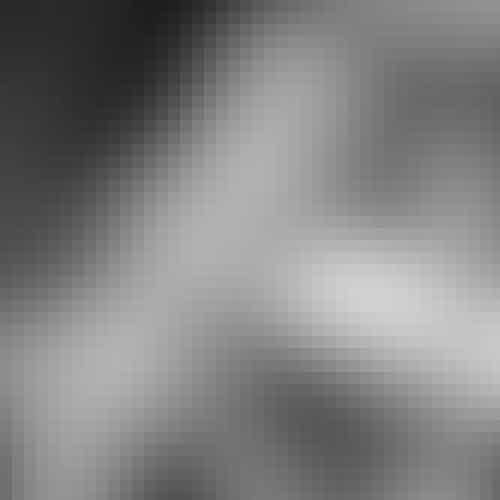 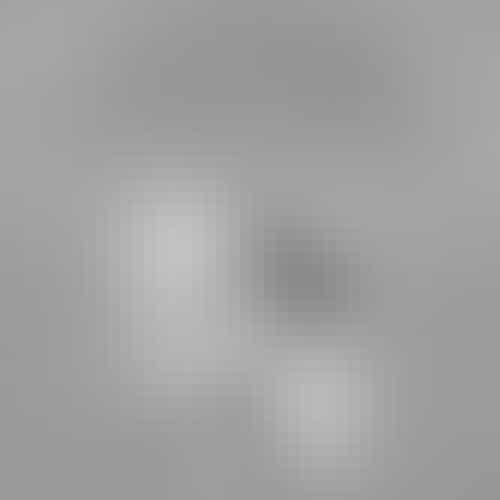